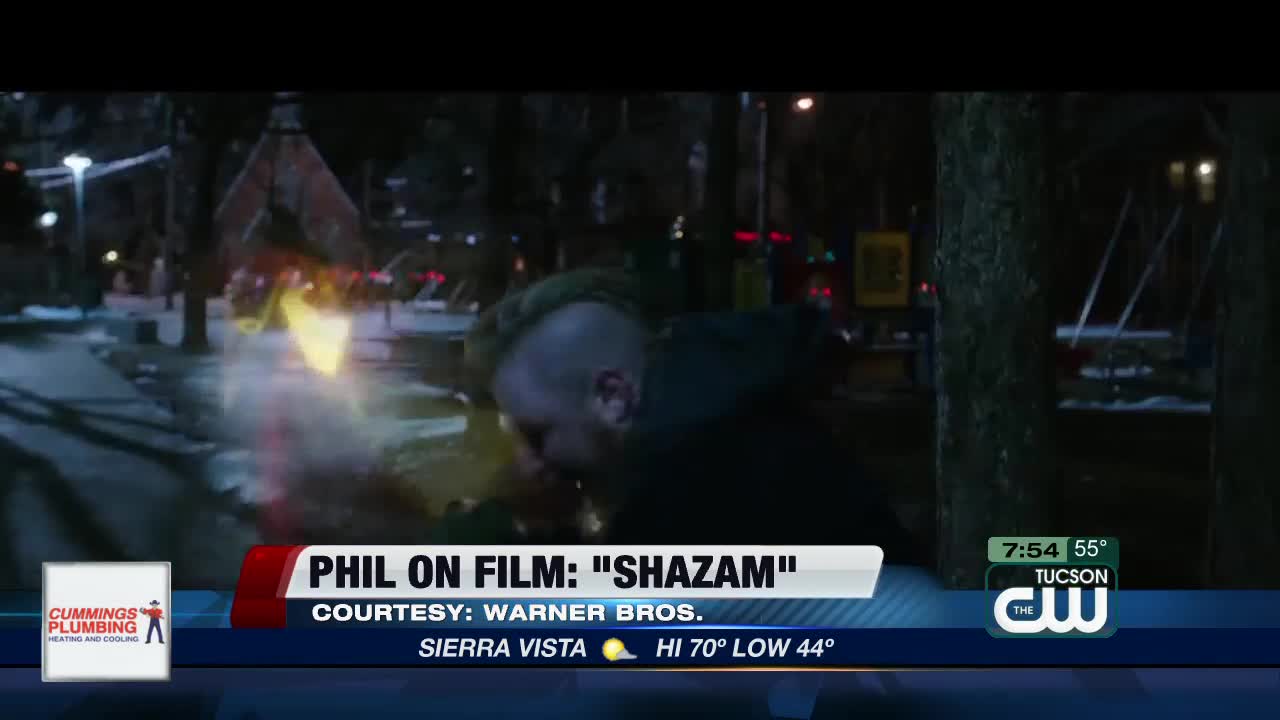 "Shazam!" is mediocre as a superhero movie but note-perfect as a superhero-tinged remake of "Big," which it imitates down to the giant toy piano rug. 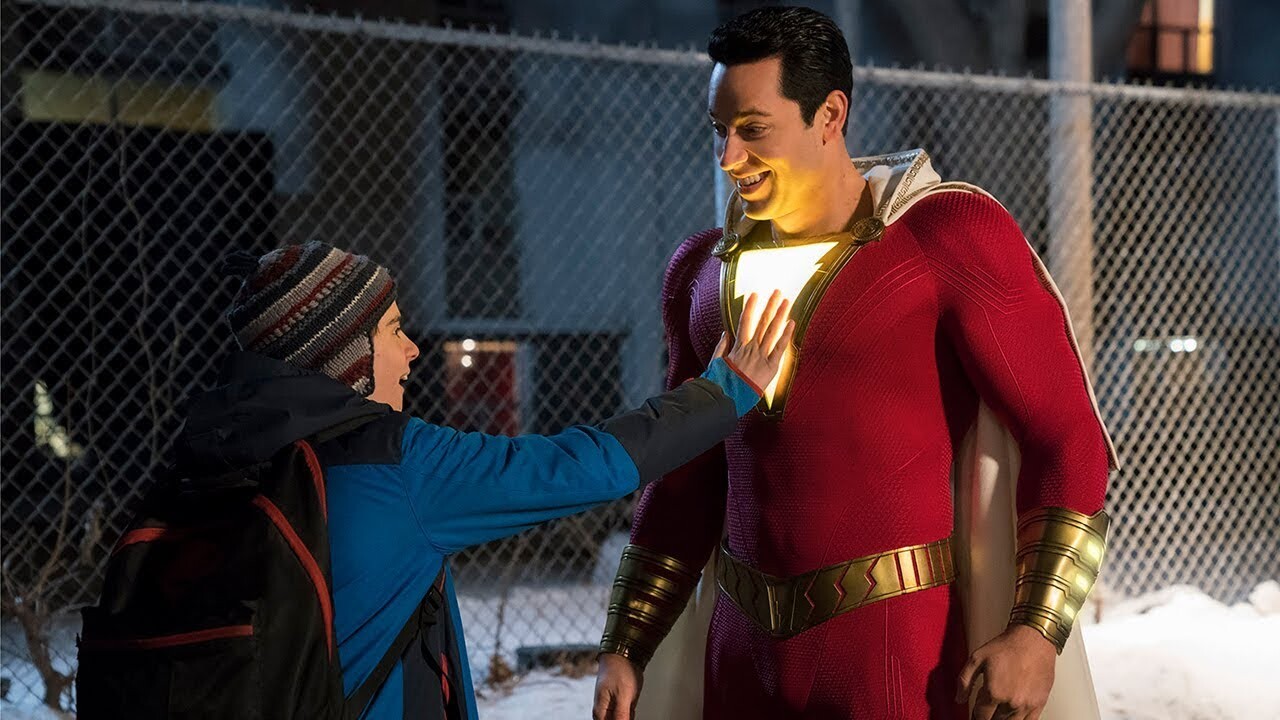 "Shazam!" is mediocre as a superhero movie but note-perfect as a superhero-tinged remake of "Big," which it imitates down to the giant toy piano rug.

Its premise instantly connects with the fantasies of any child who lives vicariously through the superheroes on screen.

It's easy for kids of any age to identify with Zachary Levi's performance as a wide-eyed teenager suddenly granted a grown-up body, a goofy costume and a seemingly endless array of superpowers.

Director David F. Sandberg ("Annabelle: Creation") leans heavily on established comic book flick cliches, but manages to twist those into takes as fresh as the perspective of his wild-eyed hero.

Asher Angel plays a rascally teen foster kid whose stand against bullies impresses a wizard (Djimon Hounsou), a wizard who lives in a cave and grants him invulnerability, strength and the ability to shoot electricity out of his fingertips. All he needs to do to transform back and forth is shout the word "shazam."

Levi, best known for the TV series "Chuck," convincingly plays a boy coming to terms with his new superhero identity. The problem is that Levi's performance, as relatable as it is, doesn't track with that of Angel, who seems far more somber and mature than Levi.

The film minimizes the disconnect by ignoring it, focusing on Captain Marvel -- which he was known in the comic books before Marvel won the name in a trademark dispute -- and his mishaps as he tries to get a grip on his powers.

Watching him face-plant into buildings when he tries to fly, walk out of a convenience store he saves from robbery with an armful of junk food and shake down photo-snapping down passers-by for tips is a heedless joy.

The villain -- evil megalomaniac Thaddeus Savana (Mark Strong) and a monstrous squadron of Seven Deadly Sins -- is nearly an afterthought, since Shazam's powers are so formidable.

"Shazam" captures the imaginative joy of curling up with a comic book as a 12-year-old and envisioning the boundless superhero dreams that burst to cinematic life.

The fun, breezy film captures the imaginative joy of curling up with a comic book as a 12-year-old and envisioning the boundless superhero dreams that burst to cinematic life.