Netflix, Nickelodeon team up in new multi-year deal to compete against Disney+ 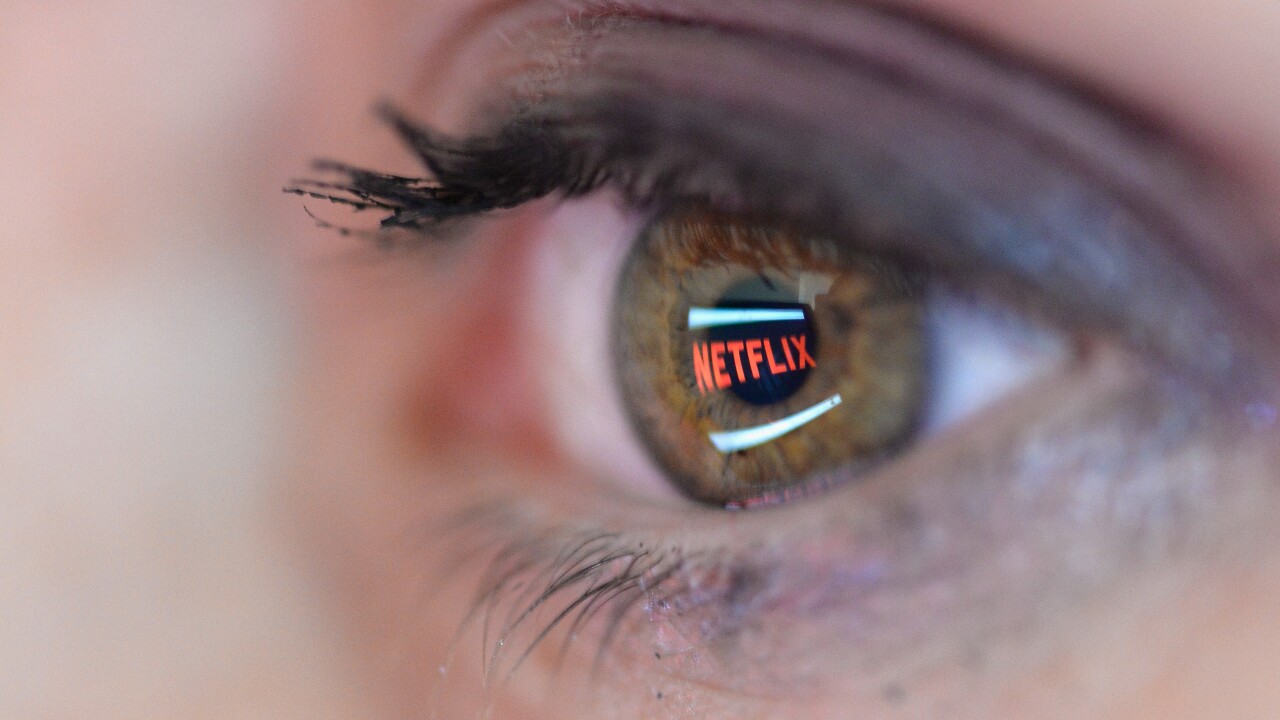 Move over Disney+, Netflix has announced a new partnership that will take your back to your childhood.

On Wednesday, Netflix said they were teaming up with Nickelodeon to “produce original animated feature films and television series - based both on the Nickelodeon library of characters as well as all-new IP - for kids and families around the world.”

The multi-year deal will expand what Netflix has already, like "Rocko's Modern Life: Static Cling" and "Invader Zim: Enter the Florpus," among others.

“Nickelodeon has generated scores of characters that kids love, and we look forward to telling wholly original stories that re-imagine and expand on the worlds they inhabit,” said Netflix vice president of original animation, Melissa Cobb, in a statement. “We’re thrilled to continue collaborating with Brian Robbins, Ramsey Naito, and the creative team at Nickelodeon in new ways as we look to find fresh voices and bring bold stories to our global audience on Netflix.”

The announcement comes a day after Disney+ launched. The new streaming service from Disney was so popular it crashed early Tuesday due to "the consumer demand" that "exceeded our high expectations."

This story was originally published on KNXV.