No new 'Game of Thrones' book this year 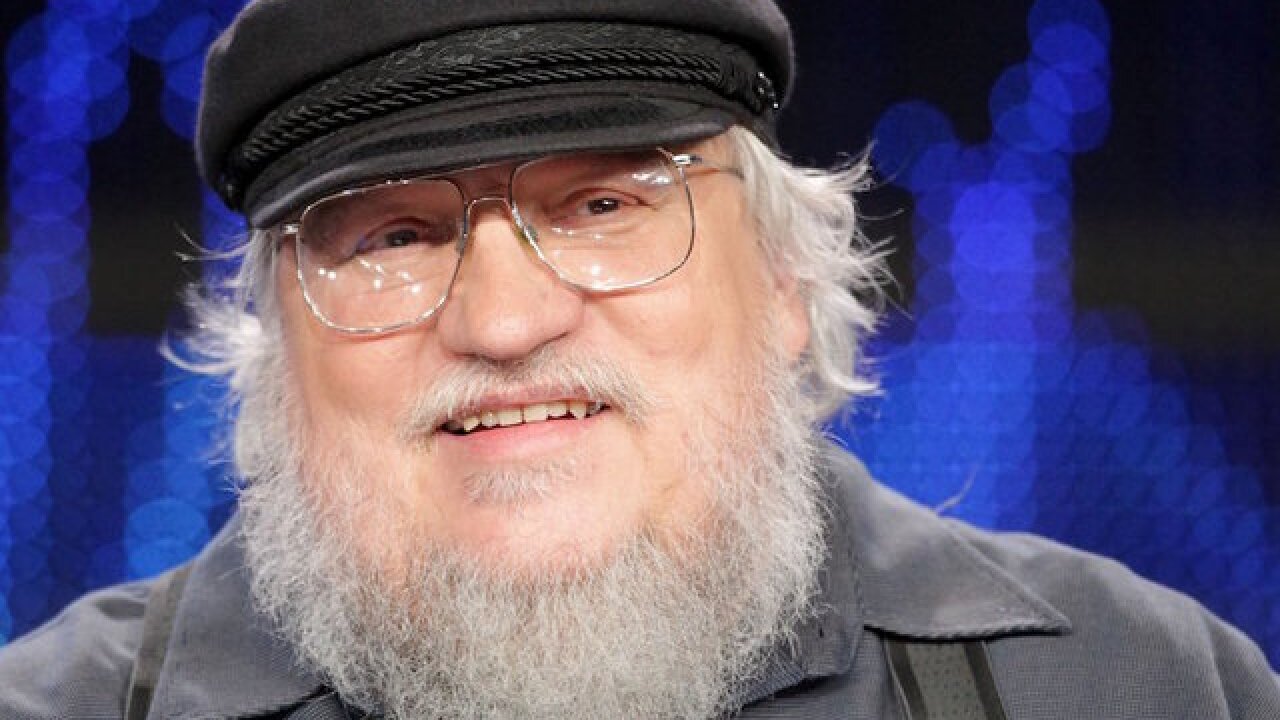 Sorry "Game of Thrones" fans, but winter is not coming this year.

Author George R.R. Martin has announced his long-awaited book "The Winds of Winter" will not be released in 2018.

Martin posted the update Wednesday on his official blog.

The novel "A Game of Thrones" was published in 1996. It's the first in the fantasy series titled "A Song of Ice and Fire."

The books spurred a successful HBO TV adaptation that debuted in 2011.

Fans have been waiting for a new book in the planned seven-book series since the publication of a fifth, "A Dance With Dragons," in 2011.

But take heart. A new book is coming from Martin this year.

The author said "Fire & Blood," a tie-in book that he called a "monumental history of the Targaryen kings of Westeros," is set for release, with illustrations throughout.

"Oh, and there are dragons too," he wrote. "Lots of dragons."

"Fire & Blood" is scheduled to be released in hardback on November 20.