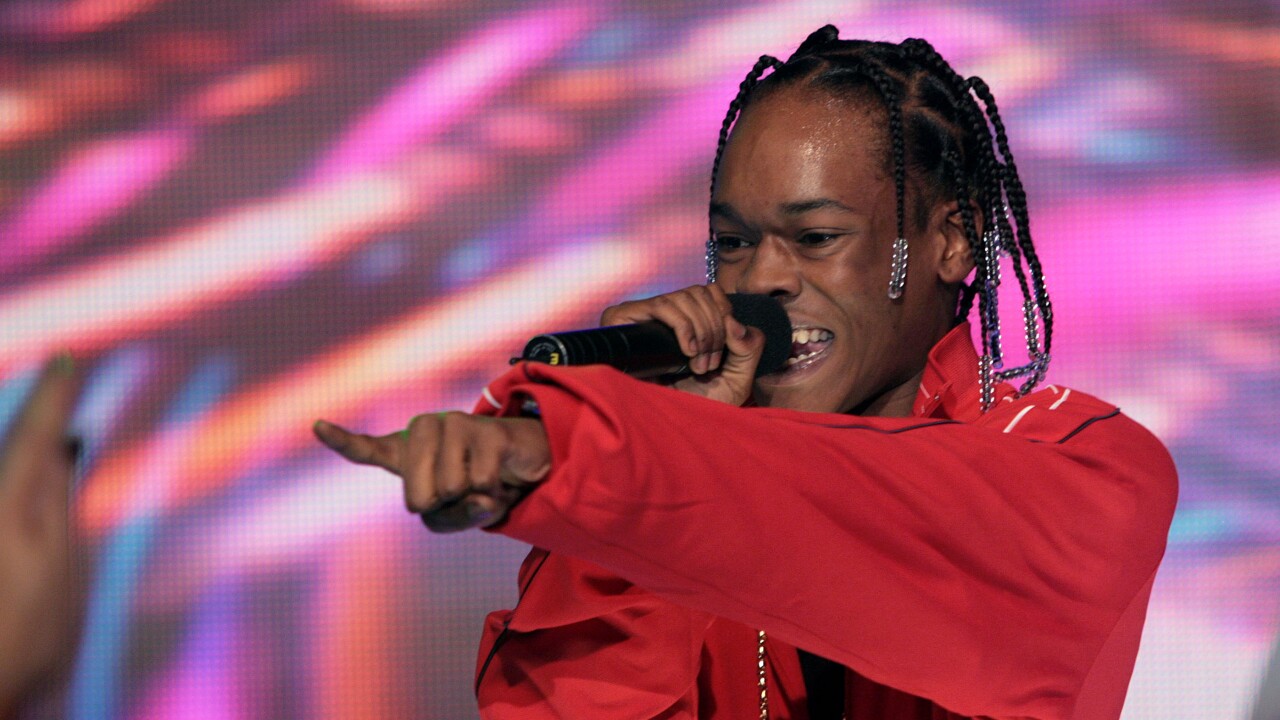 Rap artist Hurricane Chris has been arrested on a murder charge in Louisiana. Shreveport Police say the rapper was arrested Friday after an early-morning shooting at a gas station.

In a news release, police say the rapper claimed self-defense after shooting a man he thought was trying to steal his car. But they say video footage appears to show otherwise, and the car was reported as stolen from Texas.

Online jail records don't indicate if he has an attorney who can speak on his behalf.

The 31-year-old rapper is known for the hit “A Bay Bay.” His real name is Christopher Dooley Jr., and he is from Shreveport.