Roseanne Barr tearfully breaks down in interview: 'I lost everything' 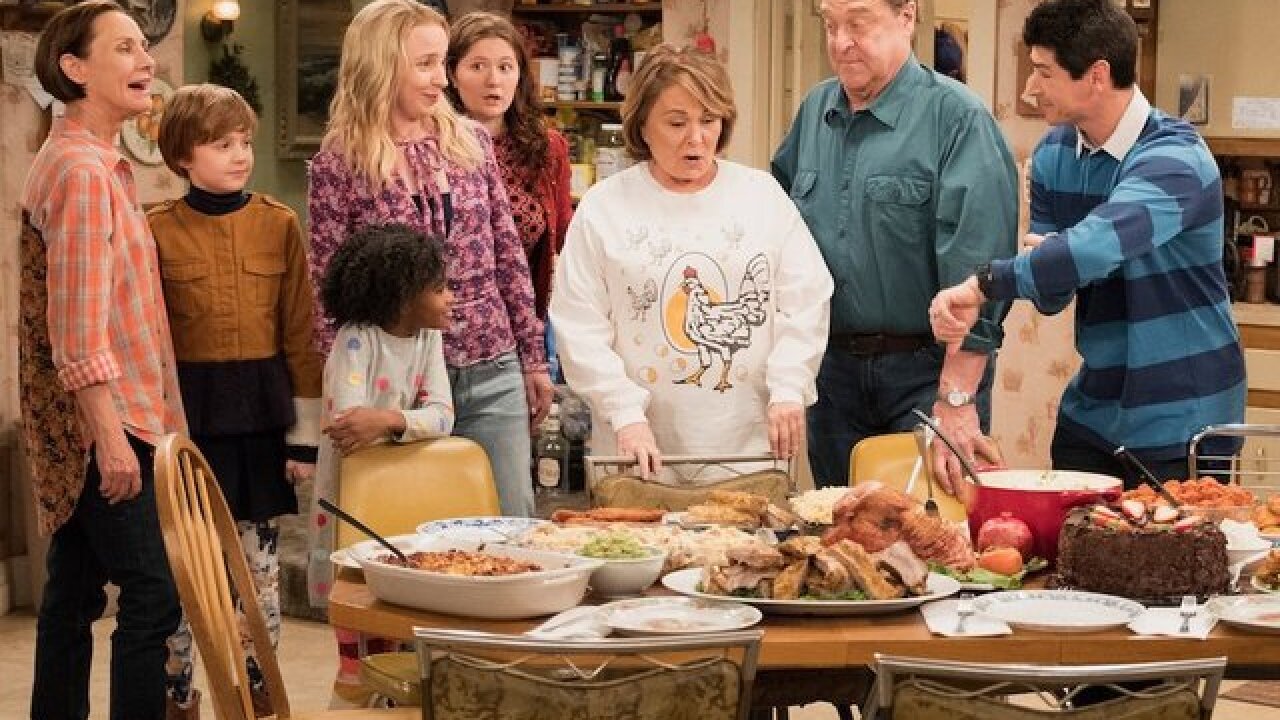 © 2018 Cable News Network, Inc.
Adam Rose/ABC
<p>ABC announced Thursday that the reboot was being revived minus Barr, who was fired after she posted a series of racist tweets. "The Conners" is the working title of the new sitcom, which is being billed as a spin-off of "Roseanne."</p>

Roseanne Barr said she "horribly" regrets sending tweets that many called racist, in an emotional interview released over the weekend.

The actress talked to her friend Rabbi Shmuley Boteach last month for his podcast after she was fired and her popular ABC series was canceled.

Barr tweeted about the interview on Sunday, saying it took place the day after her show was axed.

The rebooted "Roseanne" was pulled May 29 after a series of bizarre tweets Barr sent. In one, she wrote about former Obama administration official Valerie Jarrett, "Muslim brotherhood & planet of the apes had a baby=vj."

Barr appeared to be sobbing as she told Boteach she has black children in her family and she "can't let 'em say these things about that, after 30 years of my putting my family and my health and my livelihood at risk to stand up for people."

"I'm a lot of things, a loud mouth and all that stuff," she said emotionally. "But I'm not stupid for God's sake. I never would have wittingly called any black person, [I would never had said] they are a monkey."

Barr stressed that her saying she was on Ambien at the time she tweeted was an explanation, not an excuse.

"There's no excuse. I don't excuse it," she said. "It's an explanation. I was impaired you know."

She also told Boteach, "I horribly regret it."

ABC has since announced a spinoff of the show minus Barr titled "The Conners."