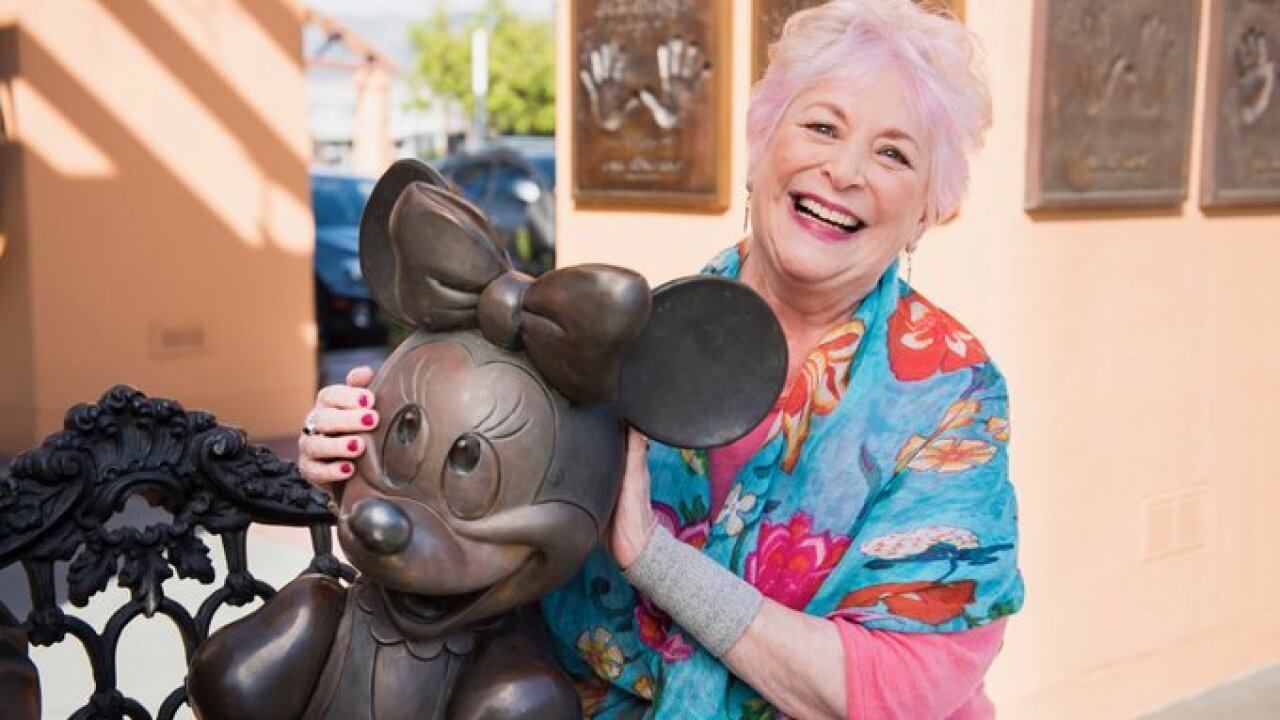 She died Friday in Glendale, California, Disney said in a statement. The cause of death was not released.

"We are sorry to report that Disney Legend Russi Taylor has passed away," Disney Parks announced on Twitter.

Taylor assumed the role of Minnie more than 30 years ago. She voiced the character from television, to theme park experiences, animated shorts and theatrical films, according to the Disney Parks blog.

We are sorry to report that Disney Legend Russi Taylor has passed away: https://t.co/hqj5G8jzRy pic.twitter.com/D93rzQUXqe

Taylor voiced other characters including Nurse Mouse in "The Rescuers Down Under," as well as Donald’s mischievous nephews, Huey, Dewey, and Louie, and their friend Webbigail Vanderquack in the original "DuckTales" animated series, according to the Disney Parks blog.

The blog says she also lent her voice to classics like "TaleSpin," "The Little Mermaid," "Buzz Lightyear of Star Command" and "Kim Possible."

She also voiced the characters of Martin Prince and the twins Sherri and Terri on "The Simpsons."

"Minnie Mouse lost her voice with the passing of Russi Taylor," Bob Iger, The Walt Disney Company's chairman and CEO, said in a statement. "For more than 30 years, Minnie and Russi worked together to entertain millions around the world—a partnership that made Minnie a global icon and Russi a Disney Legend beloved by fans everywhere."

Taylor was born in Cambridge, Massachusetts, on May 4, 1944, the company said, and had wanted to work for Disney ever since she met its founder and namesake during a childhood trip to Disneyland.

"At one point during our chat, he asked me what I wanted to do when I grow up, and I said, 'I want to work for you!' So he said, 'Okay!'—and now I do," Disney's release quoted Taylor as saying.

Taylor was married to Wayne Allwine, who was the voice of Mickey Mouse from 1977 until his death in 2009. According to Disney, they met in the mid-1980s before marrying in 1991.

CNN Newsource contributed to this story.

This story was originally published by Emily McCain on WFTS .