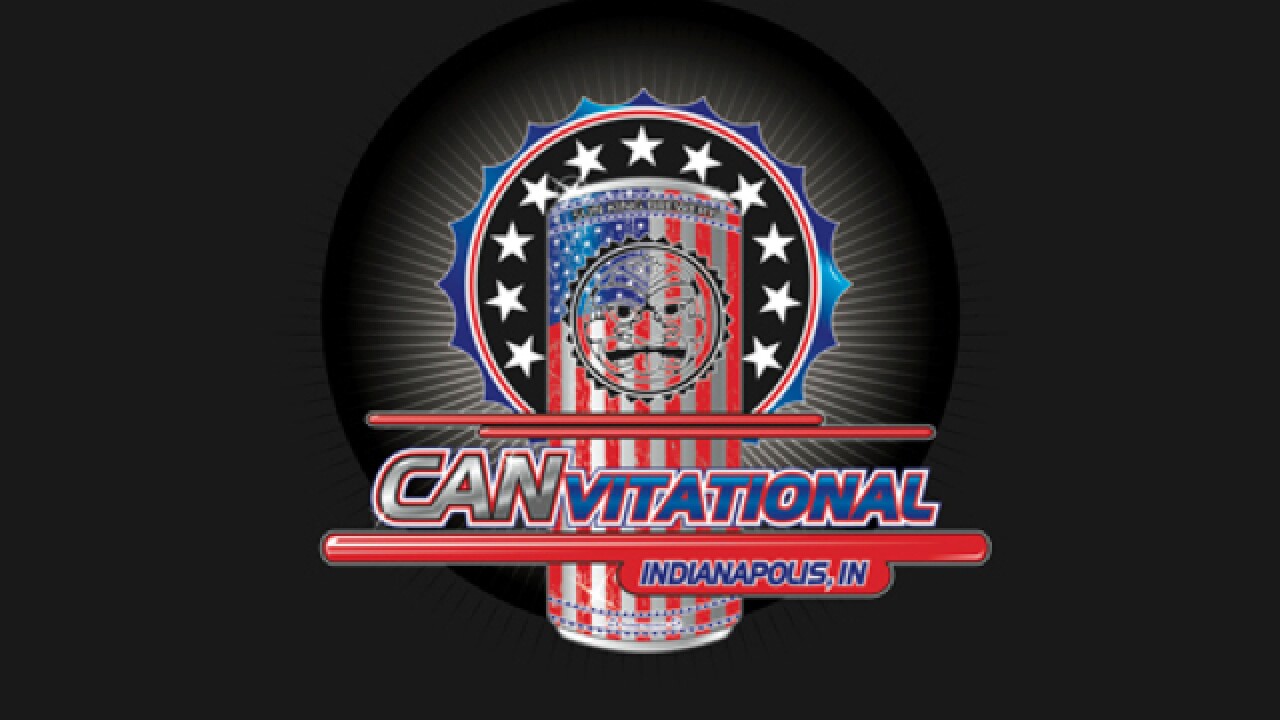 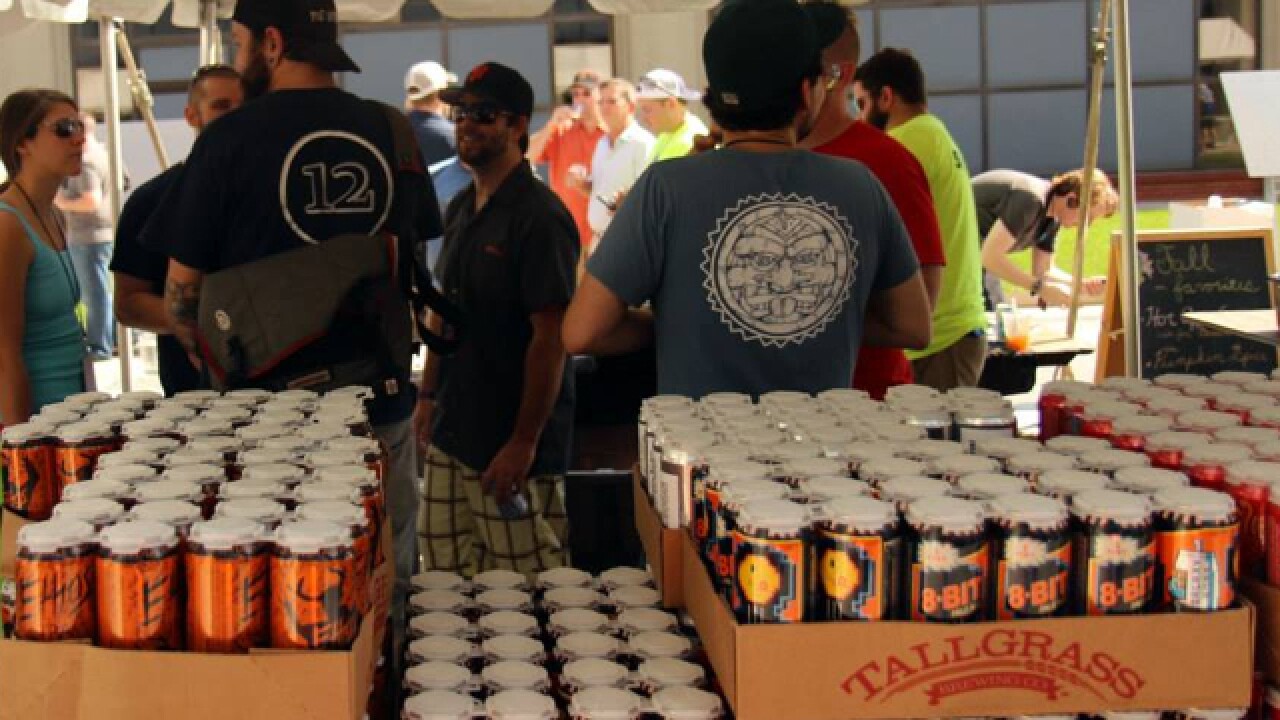 Canned-beer lovers rejoice -- there’s a festival in the Midwest that celebrates your favorite form of beer containment and it’s right here in Indiana.

Sun King Brewery will host its second CANvitational festival this Saturday at the Pan Am Plaza in Indianapolis.

RTV6 sister station WCPO reports three Greater Cincinnati brewers will be taking part. Great Crescent, Rhinegeist and MadTree will all be serving beers at the festival.

MadTree said they will bring their Lift, PsycHOPathy, Happy Amber, Gnarly Brown and PumpCan beers to the festival.

“I'm pretty excited to go. I've never been. Cans were the exception to the rule for many years. Actually, it took extra care to convince some investors that cans are the future. Now cans are becoming the norm, which is really cool to see,” MadTree co-owner Kenny McNutt said.

“This is a great way to get a wide variety of beers out in the public in a package that is widely accepted but also controversial when it's convenient,” owner Dan Valas said. “There are beers from all over the country being poured at the CANvitational. Having a ‘can only’ event with breweries that have committed their resources to canning shows support for those that speak the most knowledgeably about their beers and how they are packaged.”

Sun King said owner Clay Robinson came up with the event after traveling to other festivals and visiting other breweries.

“If you have watched our 'Why We CAN' video on the CANvitational website, the can as a vessel, was largely impart the inspiration,” said Beth Belange, CANvitational promotions & sponsorship director. “The canned craft beer community is very tight group.  When Sun King opened our doors five years ago, we were the 53rd brewery to can. Now, fast forward five years later and there are over 300 breweries canning their beer.”

Sun King said the festival is a way to highlight the canned beer industry and the city. Brewery workers said because the event is “invitational” it allows them to welcome friends from across the nation to come and show off their beer, along with the cans that often become collectors items.

During its inaugural year, Sun King welcomed 31 breweries to the event. This year 45 breweries will take part. The brewery also expects a jump in attendance. Last year about 2,000 people showed up and Sun King is expecting 4,000 this year.

“It is our goal by year five of the event that we have a canned craft brewery from all 50 states, including DC, and several international breweries as well,” Belange said.

Sun King said word about the event is traveling fast and they do their best to accommodate everyone. One of the requirements is that participating breweries have at least two styles of beer they can bring to the event.

Even though the festival is in its infancy, Sun King said they have already had some memorable entries.

“Last year we released a collaboration with 3 Floyds Brewery called Royal Brat. They don’t can, so this allowed us to bring in our good buddies that don’t can in to the festival and gave the patrons the opportunity to be the first to try the new collaboration,” Belange said. “Also, Tallgrass Brewing brought the newly released Zombie Monkie textured cans. Texturized cans are something very new in the market.”

One of the farthest-flung breweries to come to the event was Maui Brewing of Lahaina, Hawaii. Sun King said Maui Brewing was especially popular because the beer isn’t available past Colorado.

The event is also a great opportunity to tour another booming beer town that’s close to Cincinnati. Sun King said the festival is within walking distance to more than 250 bars, restaurants and downtown attractions. There is also a bikeshare program to help people get around town.

RELATED: What local beer are you?
MORE: Can you taste the difference?

If you don’t feel like pedaling your way to a brewery, there are also other options.

“Indy Brew Bus offers an experience of touring various breweries around Indianapolis all while having a safe and sober driver as your tour guide,” Belange said.

An important aspect to note is that even though the breweries will likely have cans left over, fans won’t be able to go home with the excess as state law prohibits that.

But don’t worry, that beer doesn’t go to waste.

“We throw a big thank you party for our staff, volunteers, and sponsors. We are all busy working the event, so this gives us a chance to sample the brews and give each other a pat on the back for a job well done,” Belange said.

The event starts at 1 p.m. for the general public and noon for VIP ticket holders. It runs until 5 p.m. Click here for tickets to the event.

Sun King said local artists took a variety of cans that will be featured during the festival and reinvented the cans into new works of art.

Participation brewers and artists will be on hand to talk about the how art and craft beer collide at the Indianpolis Artsgarden.

For the latest Cincinnati beer news and entertainment, go to wcpo.com/beer or follow Jesse on Twitter at @wcpojesse .

You can take part in the conversation at our #9beer Facebook page too!