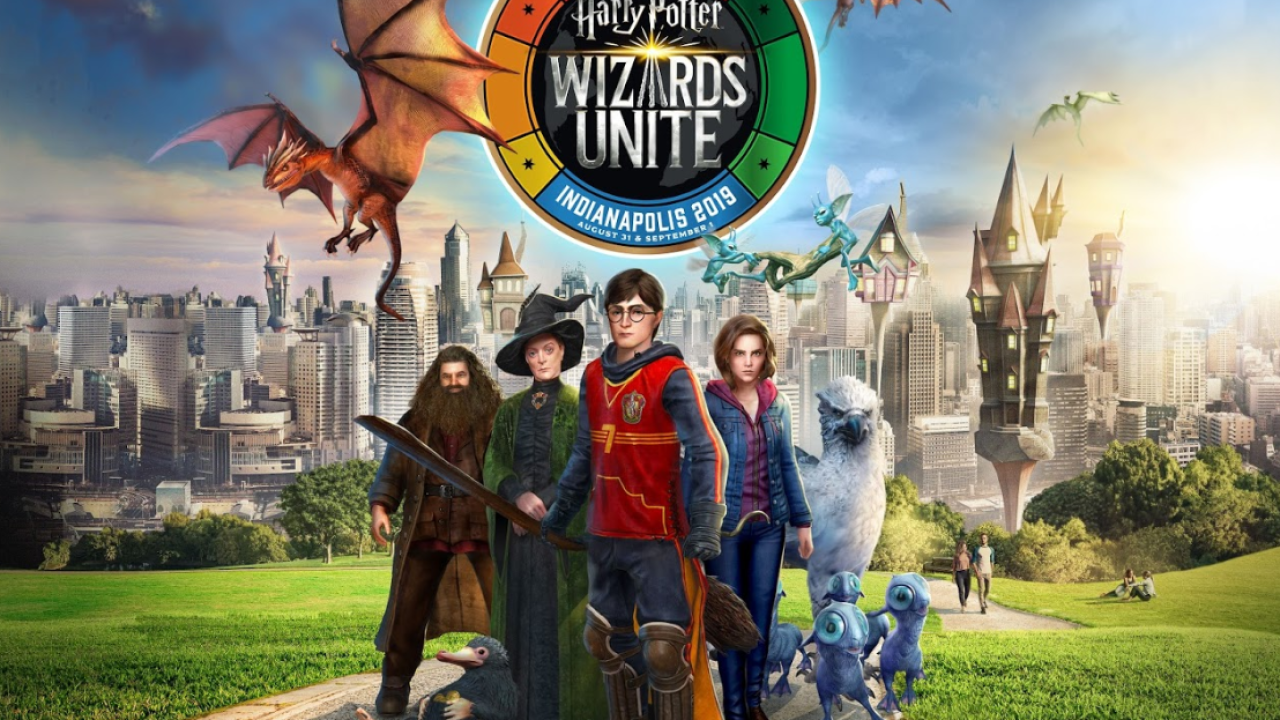 Copyright 2019 Scripps Media, Inc. All rights reserved. This material may not be published, broadcast, rewritten, or redistributed.
Provided by Visit Indy 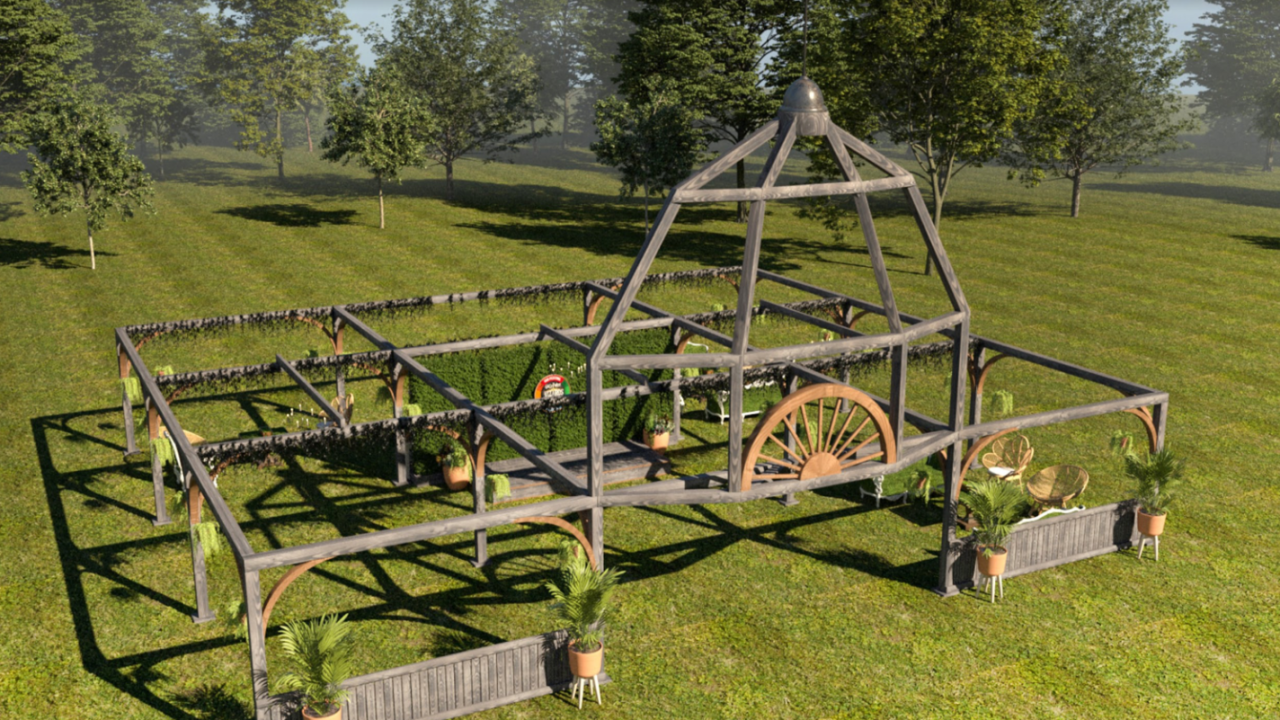 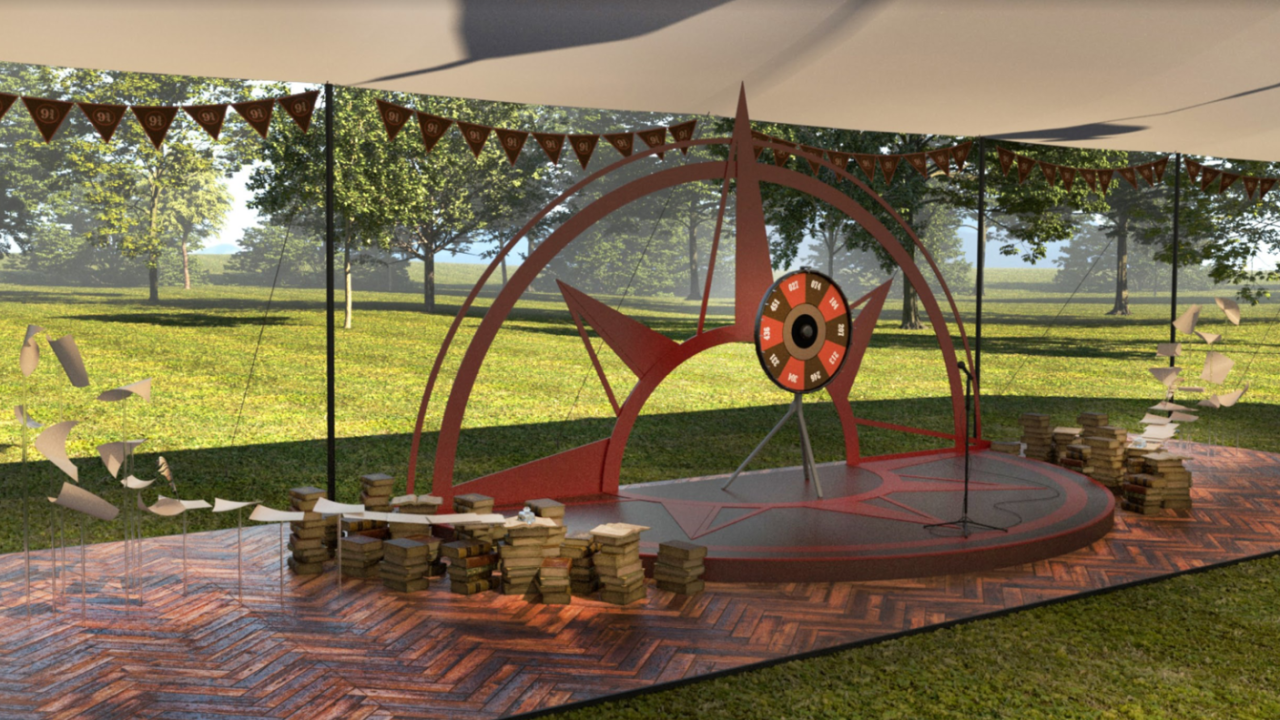 INDIANAPOLIS — You're going to need your sorcery for a huge event coming to Indianapolis.

White River State Park is the site of the first inaugural 'Harry Potter: Wizards Unite Fan Festival' on Saturday and Sunday. Thousands from around the world are predicted to attend and take part in the new Niantic game creation in real-life.

Niantic is the software development company behind the creation of the game 'Pokemon GO.'

Wizards Unite resembles much of Pokemon GO in that it features a real-world map overlaid with items to collect creatures for battle. In Wizards Unite, players interact with the wizarding world by visiting places like 'Borgin & Burkes' and fight magical beings.

The event will use all 250 acres of White River State Park to take part in the game brought to reality for one weekend only.

"Indy is one of the best places in the country for gamers, and coming off Gen Con weekend, we're primed for another big event," Nate Swick, communications manager for Visit Indy, said.

Attendees will have the chance to experience individual assignments, dragons, and fully interactive experience during the festival.

Tickets are still available for purchase in the Harry Potter: Wizards Unite app.

Since its release, the app has been downloaded millions of times, according to Visit Indy. The app has received more than 89,000 reviews.