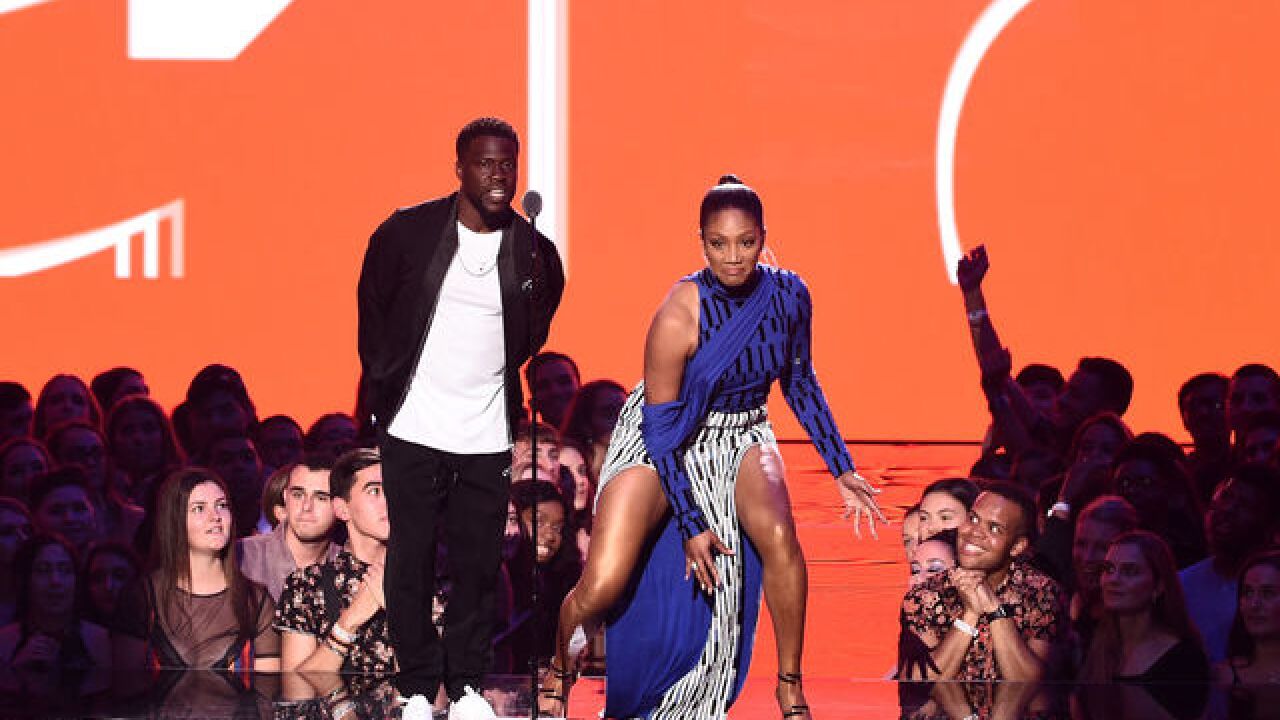 BLOOMINGTON —As part of Indiana University's Bicentennial kickoff celebration, comedian and actress Tiffany Haddish will be making an appearance on the Bloomington campus at the start of the fall semester.

Haddish, known for her breakout roll in 'Girls Trip' with Jada Pinkett Smith, Queen Latifah and Regina Hall, is set to make an on-stage appearance at the IU Auditorium on Saturday, Sept. 28.

"Tiffany 'Haddish's comedy goes beyond the boundaries of what is believed can be done with stand-up empowering communities and other comics alike," Seth Blunt, Union Board Director of Comedy and Entertainment, said. "From appearing in films like Girls Trip and Night School, and appearing on They Ready on Netflix, Tiffany goes out of her way to be more than a stand-up comic. But when 'it's time for her to perform on stage, 'it's never disappointing."

Tickets to Haddish's show go on sale at 10 a.m. on Friday at iuauditorium.com, the IU Auditorium Box Office or on Ticketmaster.

Tickets start at $31 for IU Bloomington students and $46 for the general public.

Haddish's show is presented by the Indiana Memorial Union Board.