Join WRTV and Radio One for A Conversation on Race: Connecting Central Indiana
Entertainment 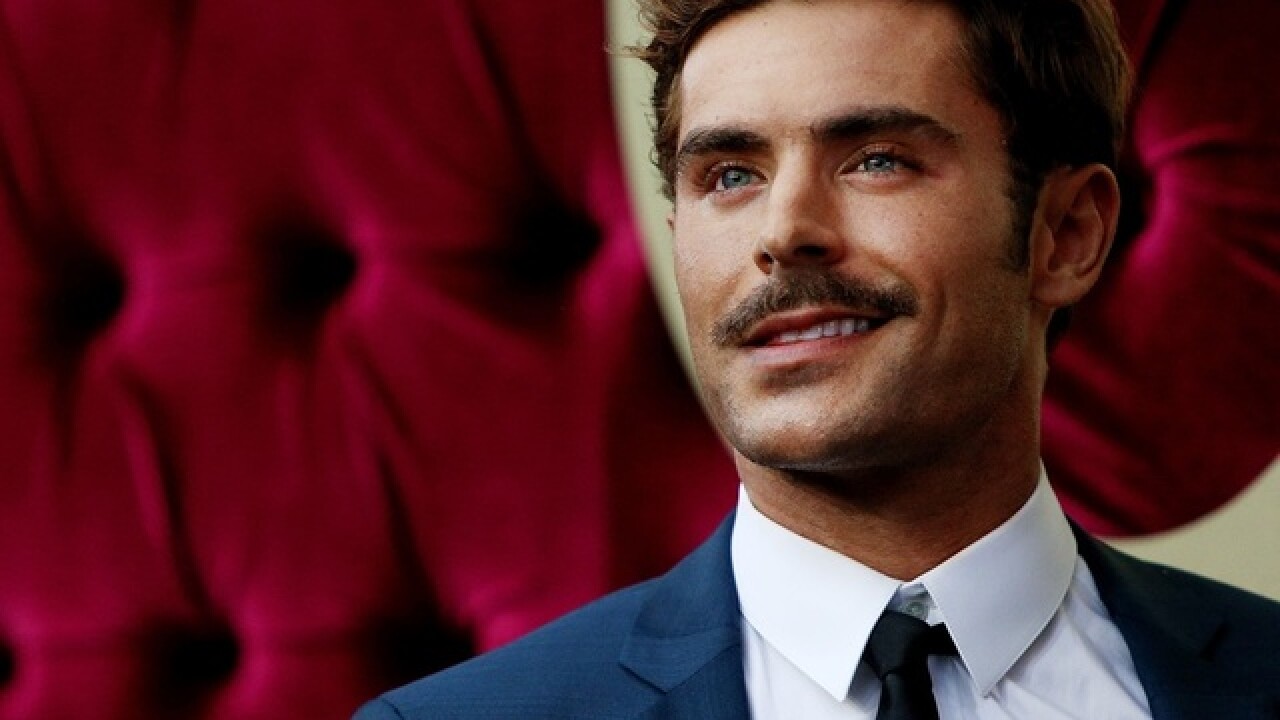 CINCINNATI -- Fresh off a charming, family-friendly musical turn in "The Greatest Showman" and a lead role in the gallery of abs that was "Baywatch," Zac Efron is launching his 2018 by exploring a new on-screen persona -- one that's "Extremely Wicked, Shockingly Evil and Vile."

The Ted Bundy biopic starring Efron as the notorious murderer and Lily Collins as his longtime girlfriend, Elizabeth Kloepfer, will begin filming in Cincinnati and Northern Kentucky Thursday.

In the meantime, Efron shared a picture of himself posing for a mug shot as Bundy, who killed more than 30 young women between 1974 and '78.

According to Entertainment Weekly, "Extremely Wicked" depicts that period from the perspective of Kloepfer, who endured years of abuse at Bundy's hands.

Kloepfer eventually connected his odd behavior and frequent disappearances with reports of gruesome murders; she reported him to police and helped them build a case against him.

Efron isn't the only former Disney star to play a serial murderer -- not even the only one in the last 12 months. Ross Lynch, who starred in the "High School Musical" spiritual successor "Teen Beach Movie," turned his baby-face into a bloodthirsty grimace in 2017's "My Friend Dahmer."