15 reasons why millennials do have it tougher 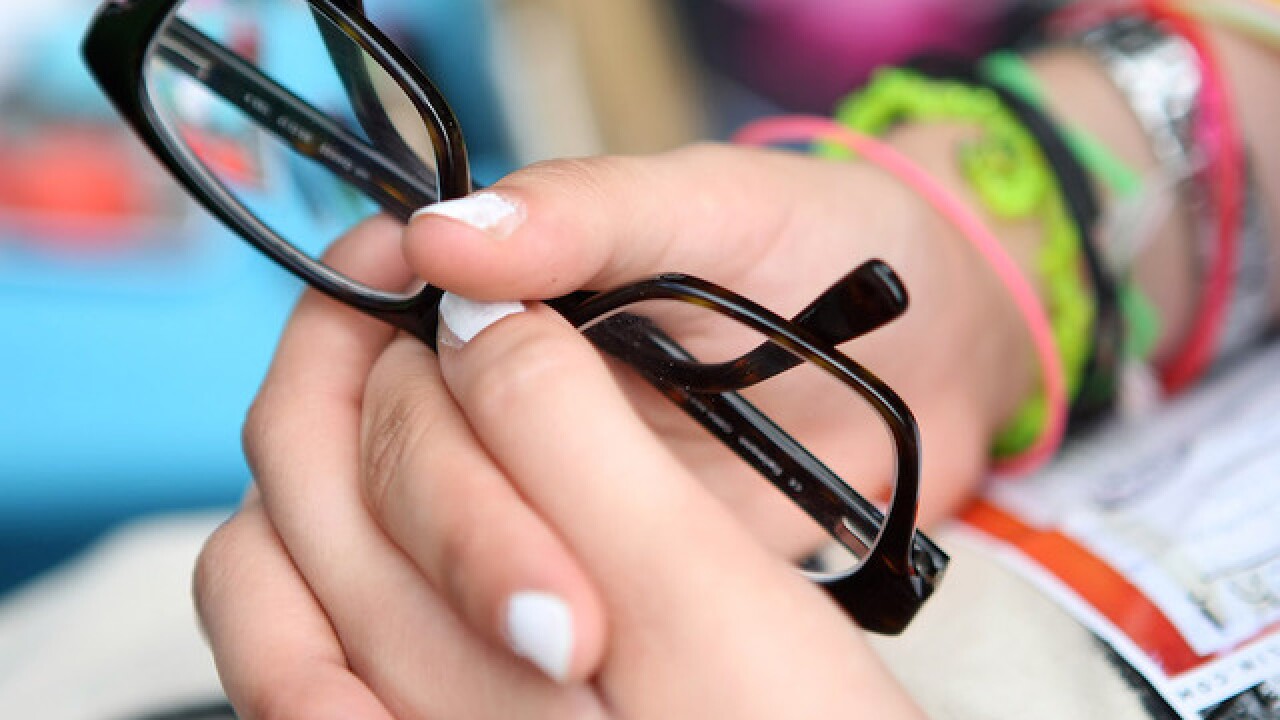 It's a popular opinion these days to brand millennials as lazy, whining, good-for-nothing, party animals, who expect the world to be given to them on a silver platter. And while we certainly believe you need to work hard to get ahead in this world, it turns out that some of that whining may have some merit to it.

As it turns out, things are little tougher for millennials than the generations before them. And most of it is thanks to the people tsk-tsk'ing them for their behavior.

14. As traditional pension plans are dying off while Social Security projections are decreasing, the average millennial may need to save upwards of $2 million for retirement. This is despite lower overall wages, mounting student debt and inadequate financial literacy. From: Cracked.com user Biclops

See the other 12 reasons on this list in the original article at Cracked.com. Cracked is owned by the E.W. Scripps Company, which also owns this broadcast station and website.