What to buy (and skip) in July 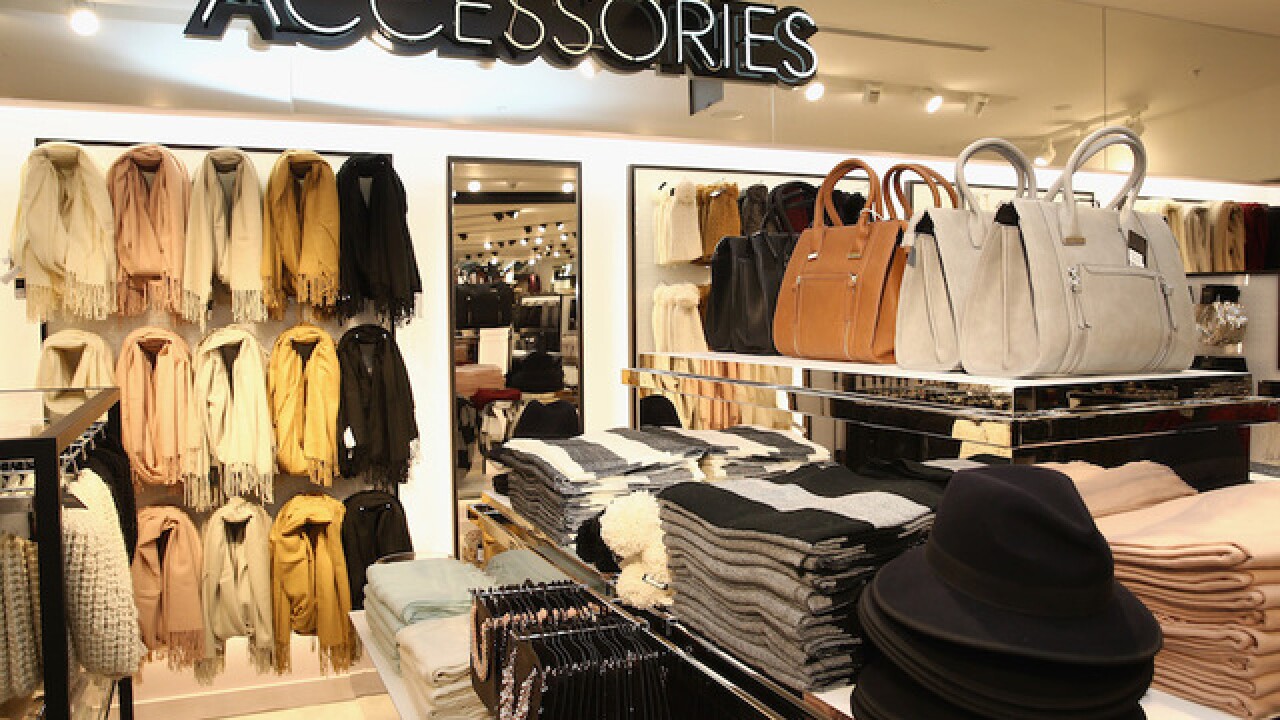 July is nearly here, and as temperatures rise, you can expect prices to drop on popular products.

Make the most of mid-summer sales with our guide to what you should buy (and skip) during the month of July.

Buy: Patriotic items
Each year around July 4, stores pledge allegiance to the red, white and blue with sales on just about everything that has stars and stripes on it. Expect clothing discounts at department stores and decoration discounts at party supply stores.

Wait until closer to the holiday to buy your items at the best possible price.

Some stores extend their sales to other products. Last year, we located Fourth of July deals on food, appliances and more — and a few retailers have gotten a head start on the celebration. At Sleep Train Mattress Centers, some Sealy Posturepedic and Beautyrest mattresses are already up to $300 off in honor of the holiday.

Skip: Back-to-school supplies
We know: While you’re working on your tan, school is the last thing you want to think about. And you don’t have to. Retailers begin their back-to-school sales as early as July, but you’ll save more if you don’t buy your backpack or laptop just yet. School-oriented deals historically reach their peak in late August and early September, when stores are more motivated to clear shelves.

Buy: Summer apparel
By July, tank tops, shorts and flip flops have been on display for several weeks — and in some cases, several months — so it’s finally time to stock up.

By this point of the season, don’t settle for anything less than a sale price on summer apparel. Look for storewide discount events and coupons specifically for clothing departments. Designer brand Coach, for instance, has already launched its Summer Sale, as have apparel and accessory shops Forever 21 and Old Navy. And July 22 marks the beginning of Nordstrom’s anniversary sale.

Skip: Lawn mowers
July isn’t an ideal time to purchase large, outdoor items, such as lawn mowers. After all, you aren’t the only one thinking about tending your yard, and higher demand traditionally means higher prices.

By the time August and September roll around, outdoor items will see steeper discounts, so hold off for another month or two.

Buy: Travel
July’s a great time to book your travel — as long as you’re planning a trip for later in the summer. In general, airfares get cheaper as the season winds down. The best deals apply to travel in August and September, according to a 2016 report of expected daily flight rates by CheapAir.com, an online travel agency.

If you absolutely have to fly this month, CheapAir recommends traveling on Tuesdays instead of Sundays. And July 4 flights are expected to be more affordable than flights on the days before and after.

Bonus: Black Friday in July
If last year is any indication, expect Black Friday-esque deals this month in an assortment of categories, such as apparel and electronics. Retailers offer these discounts in an attempt to boost their sluggish summer sales — but they can also spell real savings for consumers.

Last year, Amazon hosted its first annual Prime Day on July 15, with limited time deals on products across the site. Wal-Mart held a similar blowout on the same day.

Target, too, had a summer installment of Black Friday with buy-one, get-one-50-percent-off discounts on select clothing, shoes and fragrances. And Forever 21 took up to 70-percent off select styles midway through July last year.

And … ice cream
July 17 is National Ice Cream Day. Use it as an excuse to indulge in your favorite sweet dessert. And if you work it right, you can get your cone on the house.

The article What to Buy (and Skip) in July originally appeared on NerdWallet.