Why you need a midyear budget check-in 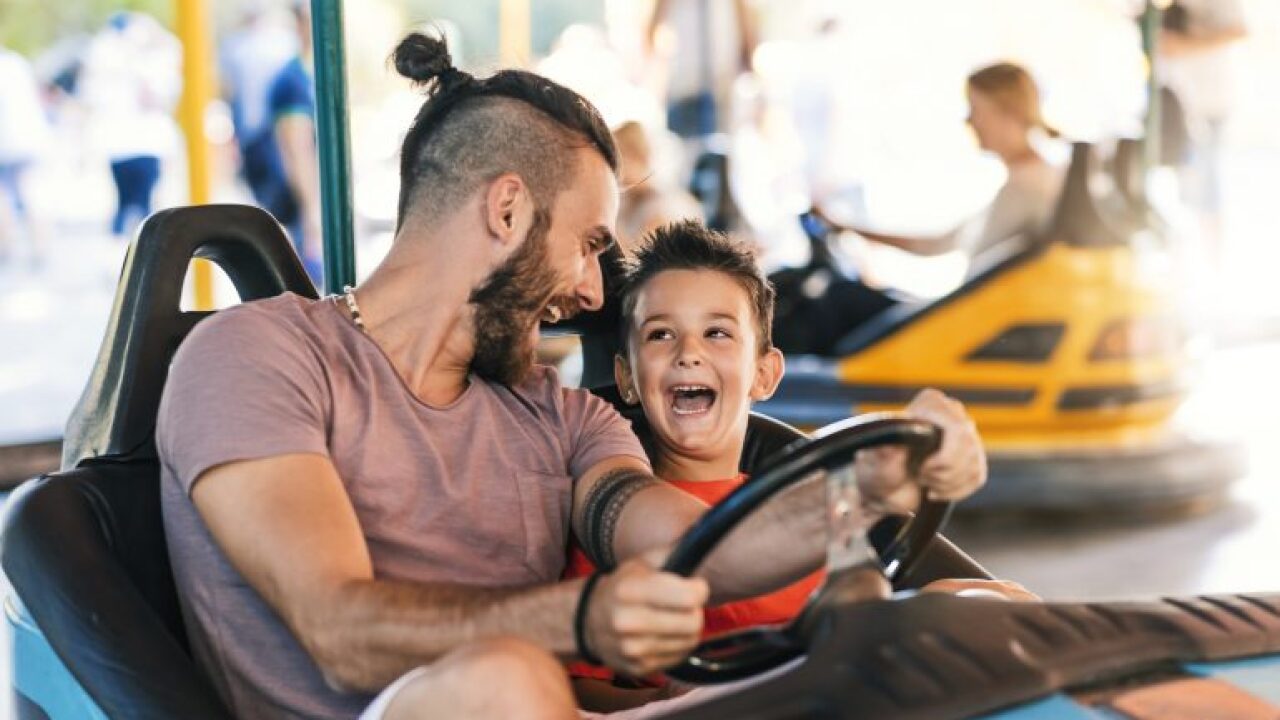 But the year’s halfway point provides a great opportunity to take a close look at your financial health and goals .

Now’s a good time to “check yourself before you wreck yourself,” says Nora Yousif, certified financial planner and vice president at RBC Wealth Management in the Boston area.

Here are three important reasons to check your budget right now — and easy things you can do to ensure you reach your money goals for the rest of the year.

You can learn from the past

School’s out, but summer budgeting calls for a grading exercise. Judging your budgeting behavior is a productive way to see where you stand, according to Andrew Almeida, CFP, founder of Almeida Investment Management in New York.

Here’s how to do it: If you haven’t already, separate your monthly budget into categories, such as groceries, rent, entertainment and so forth. Then see if you were over or under budget for each line item. If you have 10 categories, overshot three last month and stayed on budget for seven, you’d be at 70%. So give yourself a C for June.

Almeida recommends doing this each month. With six months of the year behind you, you’re in a good position to evaluate if you’re passing more months than you’re failing. But don’t get discouraged; you shouldn’t expect straight A’s.

One easy and effective way to monitor how you’re doing is by logging in to your financial accounts, according to Brandon Renfro, an assistant professor of finance at East Texas Baptist University.

“You can kind of see where your money went, and that will start to give you a better idea of problem areas or focus areas,” says Renfro, who is also a financial planner.

Lean on your credit card and bank account apps to help you track your cash flow. Some of these apps may even categorize the transactions for you.

You can prepare for the holidays and taxes

Once you’ve looked back, take a moment to think ahead. After all, the holiday season is only a few months away. And whether you like it or not, tax season will come shortly after that. Get ready now for these potential costly times of the year.

Start by setting a holiday season budget. “A lot of people don’t consider that, but it’s a big year-end expense, which I think you should account for,” Almeida says. “And if you haven’t by midyear, I think you should.”

If you’re not sure where to start, use the amount you spent last year on holiday gifts and festivities as a baseline.

Next, focus on taxes. That means reviewing your income, advises Helen Ngo, CFP, CEO of Capital Benchmark Partners in Georgia.

“When we do midyear budgeting, we don’t necessarily look at your spending,” Ngo says. “The first thing we look at is what money is coming in.”

She says to pay attention to things like your pay stubs and discretionary income. For example, are you withholding enough in taxes to break even in April? Did you pay off a debt in the first half of the year and now have more income you can contribute to your 401(k)? Make adjustments where necessary.

You can correct your course

By the time you finish these steps, you’ll likely have identified areas where your budget has room for improvement.

“If you’re way off your projected saving or spending goals, you can modify your habits for the rest of the year before it’s too late,” Yousif, of RBC Wealth Management, said in an email.

That may include eliminating small things from your budget , such as a subscription or membership you no longer need. And when you do remove something, redirect that money somewhere it can be more useful.

“For instance, maybe instead of just canceling the gym membership and letting the $20 fall wherever it goes, go ahead and direct that to savings,” Renfro says. That can help build your holiday fund, for example.

But what if you don’t even have a budget to check up on? It’s not too late. The midpoint of the year can give you a much-needed nudge to create one.

This article was written by NerdWallet and was originally published by The Associated Press.

The article Why You Need a Midyear Budget Check-In originally appeared on NerdWallet.