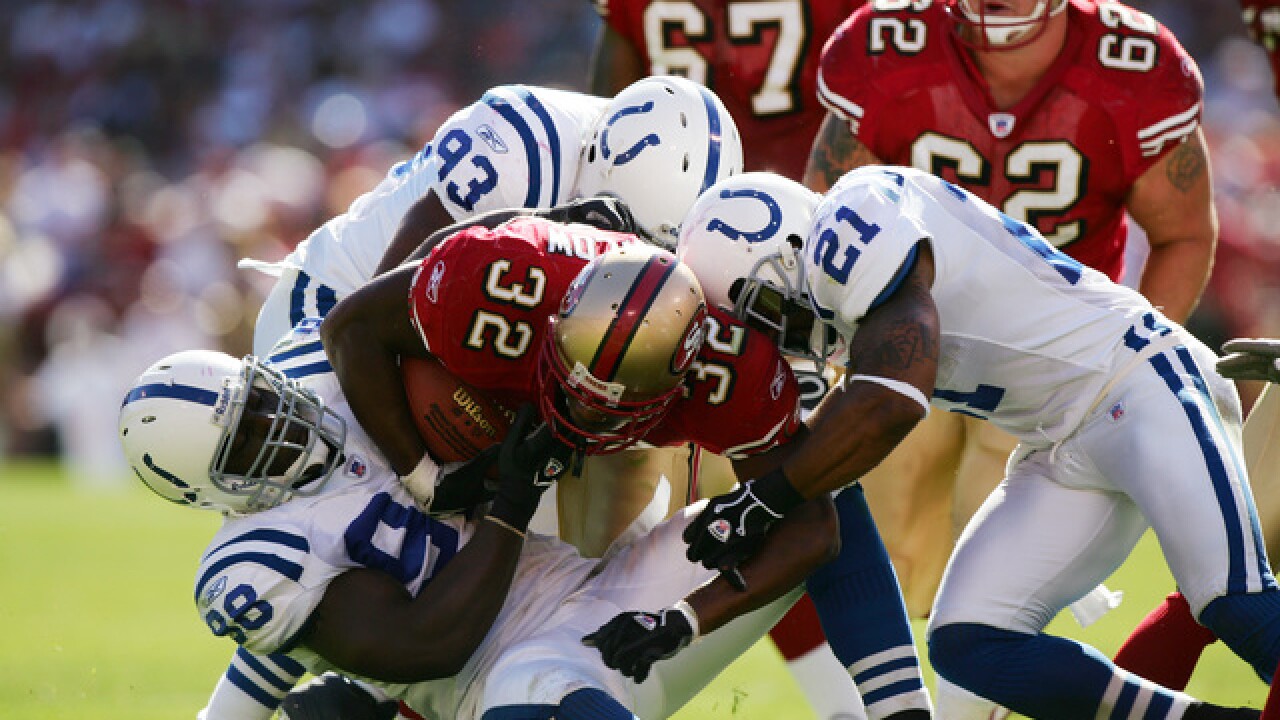 Teerlinck was the Colts’ defensive line coach from 2002-12, winning a championship with the team in 2006.

The “John Teerlinck Award” is given annually to the best defensive line coach in the NFL.