Three small earthquakes were recorded in Tennessee on Wednesday, the largest was a 3.0 magnitude 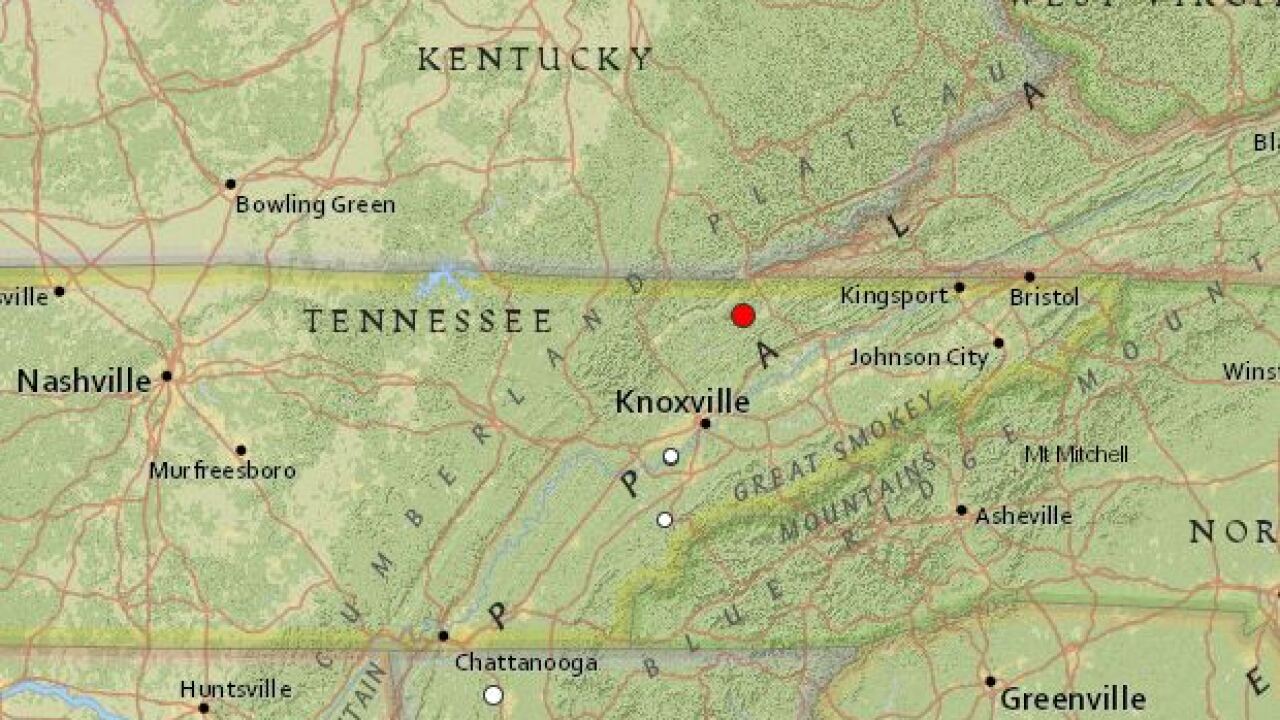 TENNESSEE — There were three small earthquakes recorded in Tennessee on Wednesday.

The largest of the three quakes was recored near the Kentucky-Tennessee line around 11:23 a.m. (10:23 a.m. local time) and was centered just southwest of Tazewell, Tennessee.

Earlier in the day, a 2.4 magnitude earthquake was recorded just south-southwest of Tiptonville. That quake registered at 1:24 a.m. eastern time.

The third earthquake was recorded almost 12 hours after the first one at 1:12 p.m. eastern time.

No damage was reported from either of the quakes.

According to the United States Geological Survey there have now been six earthquakes recorded in Tennessee this month, but the first one above 3.0 magnitude was today.