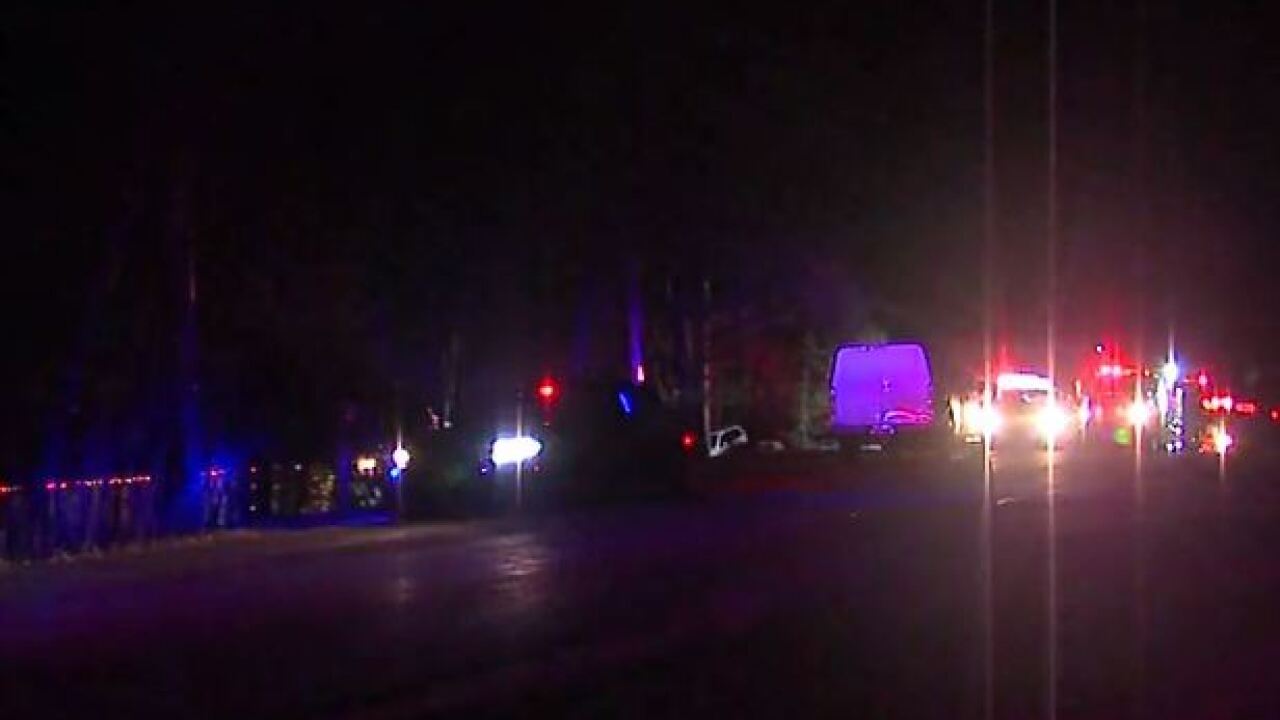 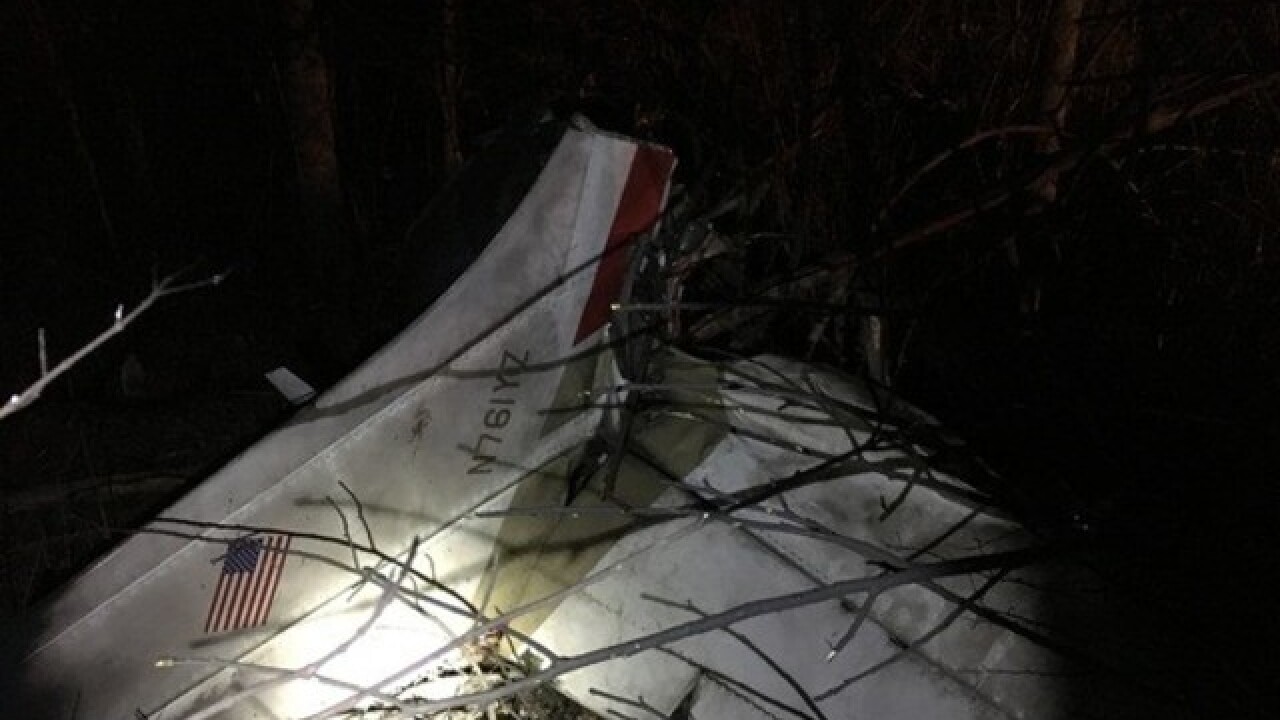 FRANKLIN COUNTY, Ind. -- Three people and a dog were killed when a small plane crashed in Franklin County on Saturday, but a second dog in the plane has survived.

Indiana State Police say the single-engine Cessna plane was traveling from Kansas City, Missouri to Frederick, Maryland when it crashed near the community of Oldenburg. The plane had taken off from the airport in Columbus, Indiana shortly before crashing.

Three people and a dog were killed in the crash, a second dog on the plane survived. No identities have been released.

Three people/one dog were killed in Franklin Co plane crash. One dog survived. Plane was single engine Cessna going from Missouri to Maryland. ISP is working with FAA and NTSB. News Release will be sent out later today. My thoughts and prayers go out to the victims' families.

State police are working with the Federal Aviation Administration and the NTSB to determine the cause of the crash. The FAA is expected on the scene Sunday afternoon.

Franklin County-At least one fatality confirmed as a result of the small plane crash near Oldenburg. ISP will be investigating jointly with FAA.