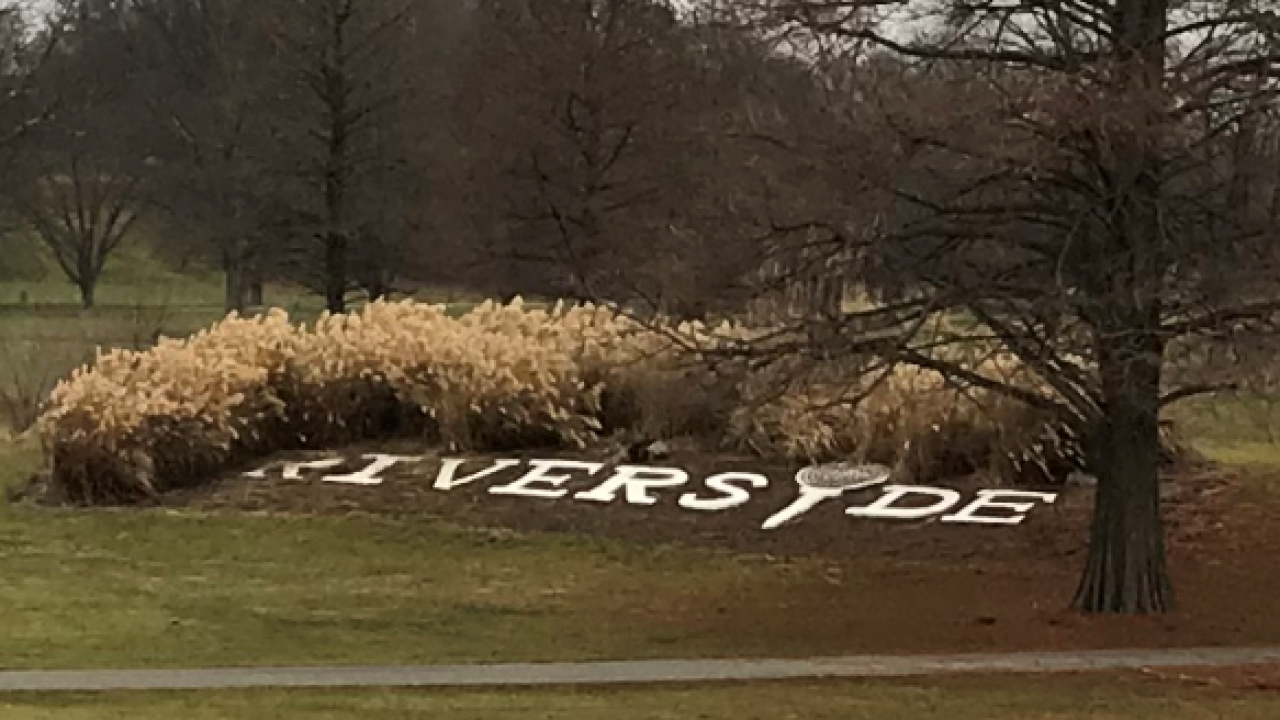 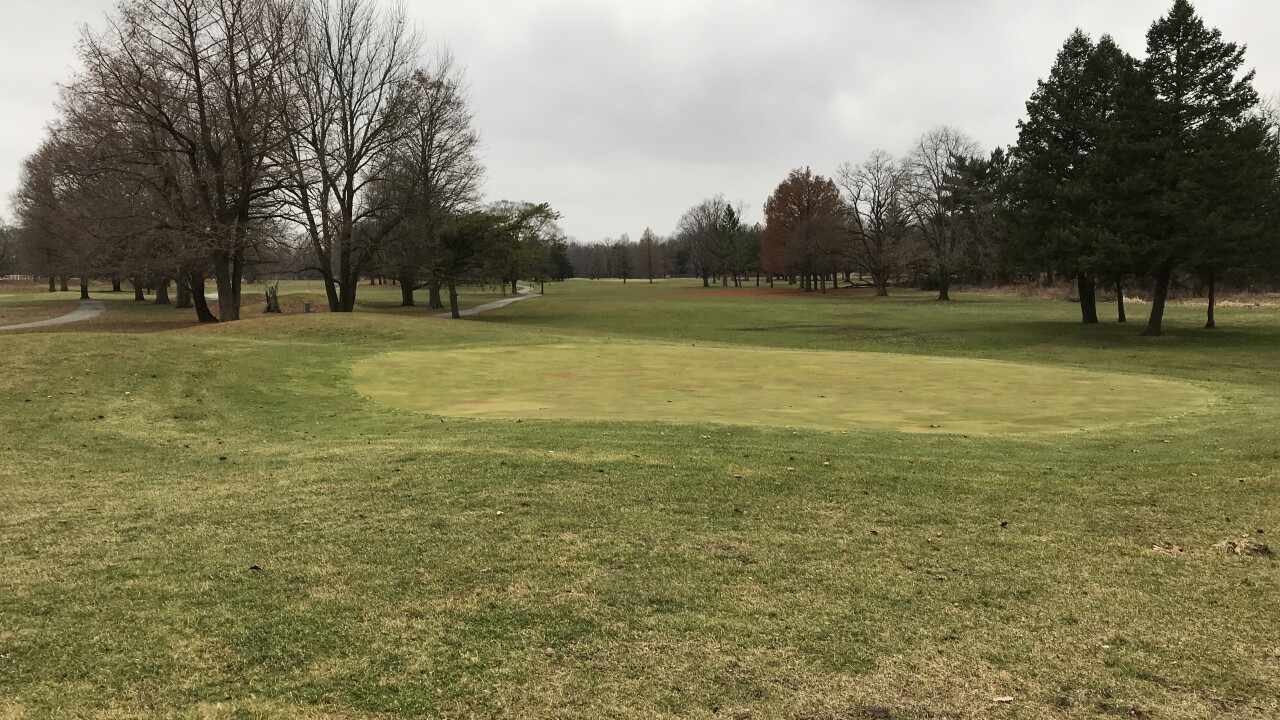 INDIANAPOLIS — With the arrival of the new year, comes the closing of the oldest municipal golf course in Indianapolis.

Indy Parks officially shut down Riverside Golf Course this week, although golf hasn't been played there since winter weather set in.

One tradition will live on, but at a different location. South Grove Golf Course, a couple of miles south of Riverside, will host the New Year's Day Hangover Open, starting at 10 a.m. The Hangover Open was held for 69 years at Riverside, no matter the weather.

Riverside opened in 1900 and was one of three municipal courses stretching about two miles from West 18th Street to near West 38th. The others, Coffin and South Grove, remain in operation.

Golfers who were loyal to Riverside hoped it could be saved, but the city had other plans. "Riverside Golf Course will be redeveloped with new amenities and programming in 2020," according to Indy Parks spokesperson Ronnetta Spalding. But it will not be a golf course. Indy Parks is looking for "other recreational uses" for the 100 acres.

With the closing of Riverside, Indianapolis will be left with 12 municipal courses and there could be fewer than that in coming years. South Grove is on the endangered list, although it will stay in use until at least 2024.

Fewer golf courses are needed because fewer people are playing golf. According to the National Golf Foundation, just over 24 million people played on a U.S. golf course in 2018. That's down from about 30 million in 2005.