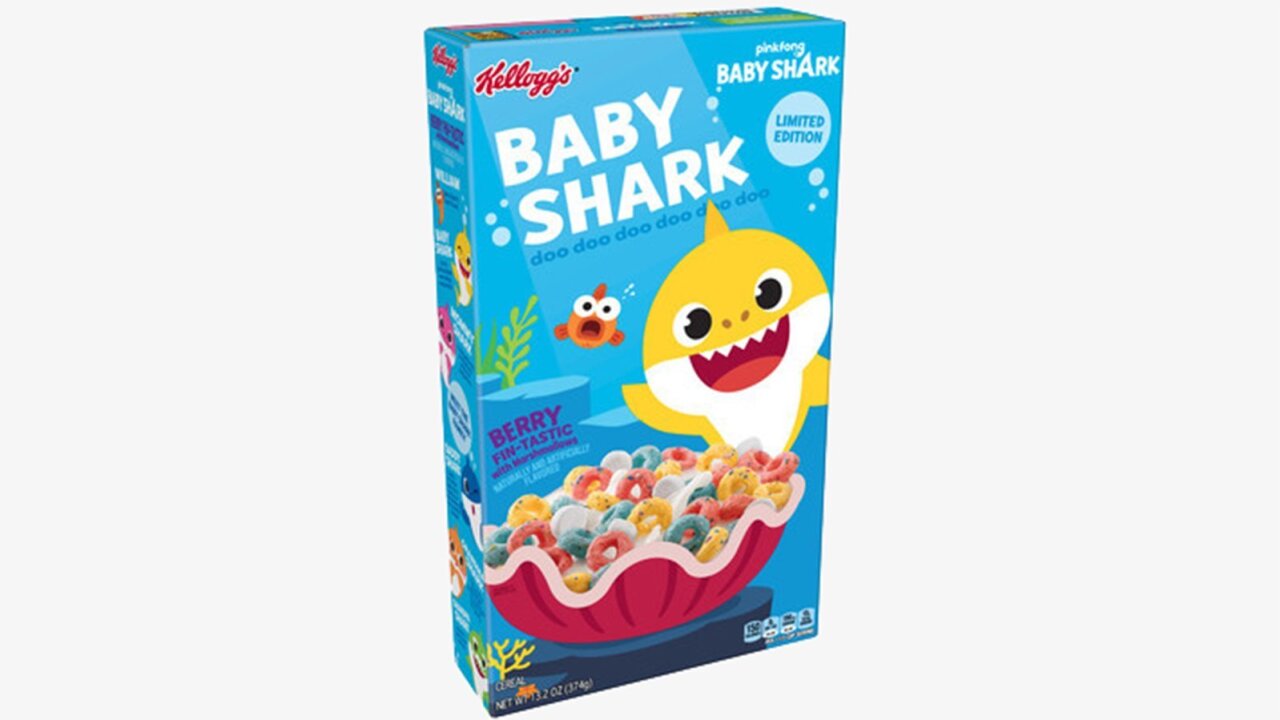 Parents who thought they'd heard the last of toddler anthem "Baby Shark" are out of luck.

Kellogg's announced Friday that it is releasing a cereal in partnership with Pinkfong, the Korean entertainment brand that created the song behind the catchy kids tune.

The limited edition cereal will include berry-flavored loops and yummy marbits, Kellogg's said in a news release.

It will be available in Sam's Club on August 17 while supplies last.

The song is also being transformed into an animated series for Nickelodeon, a rep for the network told CNN.

The tune quickly soared in popularity after it launched on YouTube in November 2015 and has since garnered more than 3 million YouTube views.