Indianapolis' Black History dates back to the city's origin 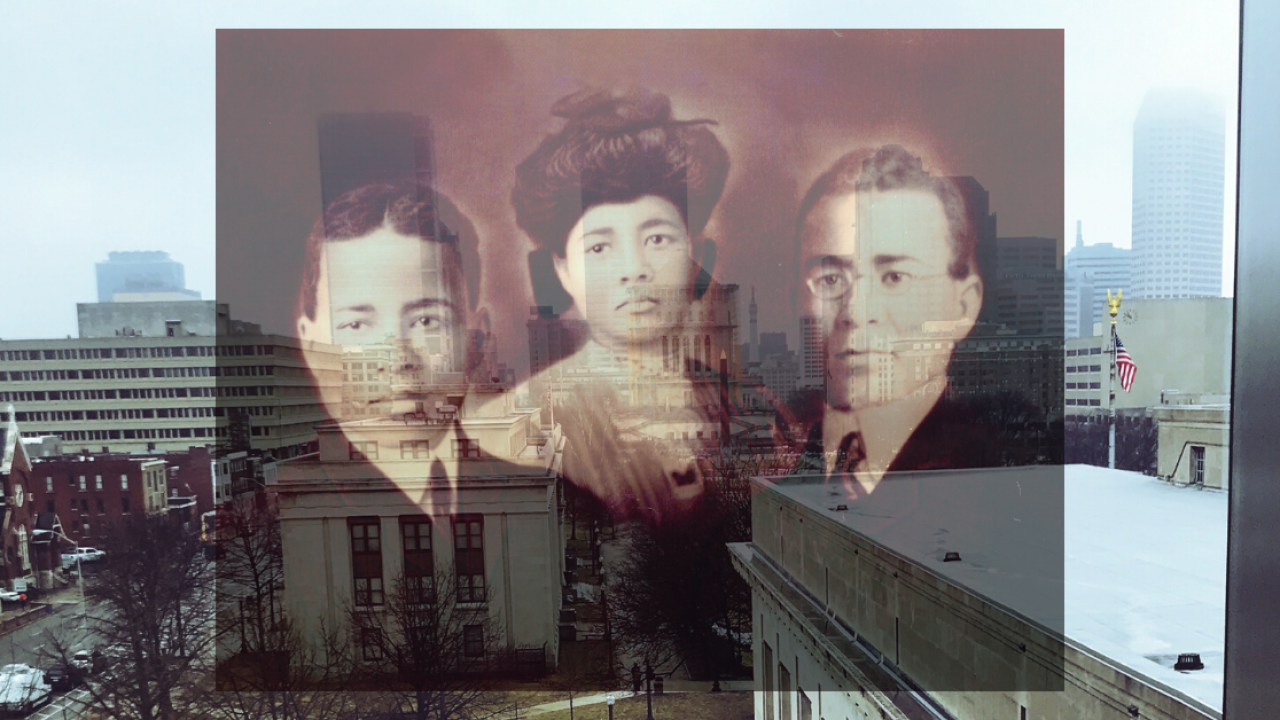 Copyright 2020 Scripps Media, Inc. All rights reserved. This material may not be published, broadcast, rewritten, or redistributed.
RTV6/Shakkira Harris 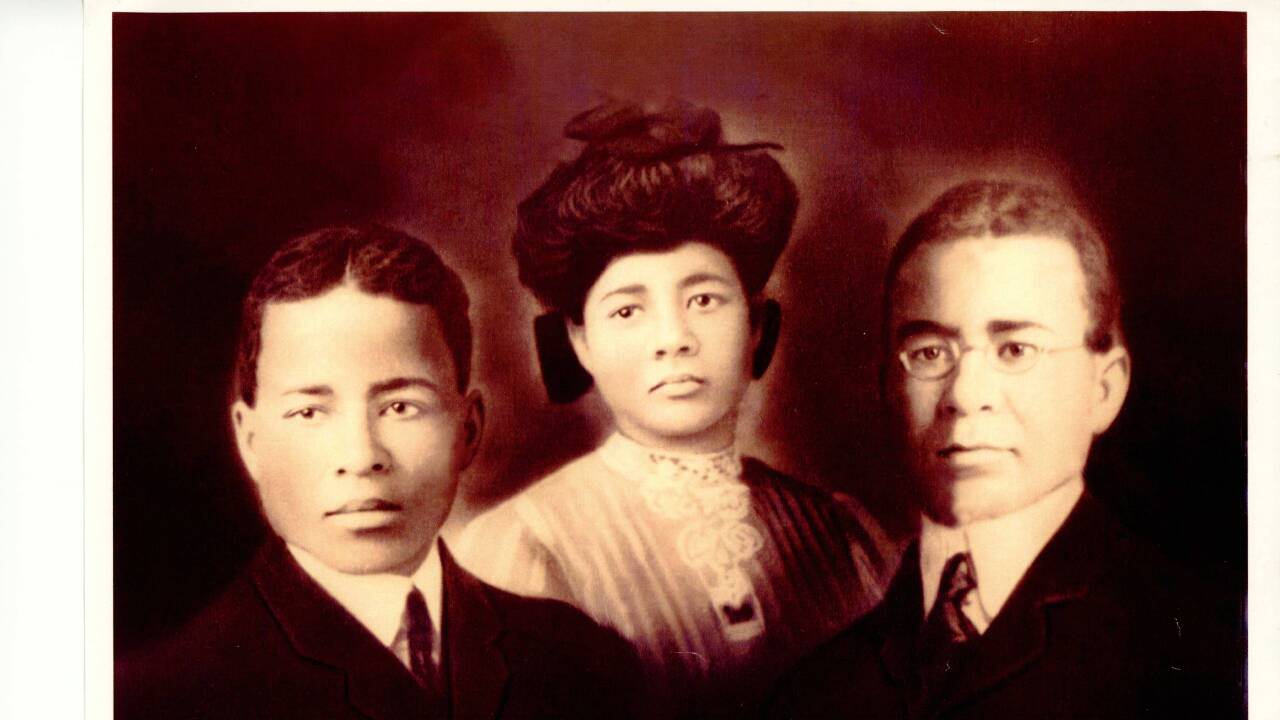 INDIANAPOLIS — Clear back to the city's origin in 1821, black people have made their mark in the Indianapolis history books.

Indianapolis didn't necessarily have a class system in the early days, much due to pioneering — making the city a pretty neutral place for all races.

For instance, the first free woman of color to live and own land in Indianapolis was a woman by the name of Chaney Lively. Lively moved here in 1821 with none other than Alexander Ralston; a Scottish emigrant who is responsible for the layout of Indianapolis, as he was the hired surveyor.

Lively, who eventually worked alongside Ralston, came to Indy from Kentucky, where she was a slave and bought by Ralston. She was 21 years old when she moved to Indianapolis with Ralston.

Soon, Lively was regarded as an "important and respected member" of the Ralston household, according to NUVO. Only after mere months of being in Indianapolis did Ralston buy two plots of land — one for him and one for Lively. This purchase made Lively not only the first black person (man or woman) to own property but one of the first landowners in general.

Six years after the founding of Indianapolis, it can officially be confirmed that out of the 1,066 total residents, 55 were African-American.

To know Indianapolis' history is to see the city's Black history.

Black people have always been a part of Indianapolis - we were here when it was founded and we will be here far into the future.

The Indianapolis Public Library's 'Digital Indy' site seeks to preserve and foster this rich fabric of the city by collecting memorabilia, photos, and newspaper clippings.

The 'Black History, Indianapolis History,' digital collection was brought to Digital Indy in 2019. In this archive, you can search and learn about generations of black Hoosier families that called Indy home, including, Dr. Earle Robinson, Sr., Elder Watson Diggs, and Roger Brown.

The Black History, Indianapolis History collection currently has 392 items in it, and this represents the private collections of 15 people.

According to the digital projects manager for Digital Indy, there is plenty of room for more items.

"Event photos and photos of important buildings or other landmarks tell the story of how areas and communities in Indianapolis have evolved," Victoria Duncan, the Digital Indy manager, said. "Churches, schools, neighborhood organizations, and clubs are the pillars of our community, and your photos and documents can help tell their story."

"Personal photos are more tricky because it's important not to forget that these will be shared online permanently, however many people want to share their accomplishments of their family as well, and we love to help make that happen," Duncan said. "We have found that people often come bearing pictures of family members who served in the armed forces, for example, and together these paint a picture of the important contribution that African-Americans have made serving their country. Ultimately the point is to let people tell their own story, so we defer to the public to decide what best represents them."

The idea for the project came from Gregory Hill, who at the time was the manager of the Lawrence branch.

"He (Hill) contacted us hoping to do some public scanning events at Lawrence with the ultimate goal of creating a digital collection that highlighted the black experience in Indianapolis and to add more of these important voices to our overall collection," Duncan said. "We thought this could be a larger program, and so the then manager of Digital Projects, Meaghan Fukunaga and Nichelle Hayes, Librarian for the Center for Black Literature and Culture, turned to the Indianapolis Public Library Foundation for help."

The group was granted the National Endowment for the Humanities Common Heritage Grant in 2018. They used the funds to create two mobile scanning kits that could quickly turn scans and metadata of items.

What started as three "scan-a-thons," quickly turned into seven, which then turned into the continuation of scanning memories and history for the future of our state's capital.

How to get your family's memories scanned:

First, ask yourself what most represents you and your community.

Next, try to only bring in the original photograph or document, instead of photocopies.

"Photocopies don't produce quality images. Also, keep in mind that, though staff are trained to handle documents with great care, transporting older items can damage them," Duncan said. "We encourage the public to contact us in advance if they have particularly fragile items."

Digital Indy encourages that patrons only bring in a couple of inches of materials to refrain from long wait times.