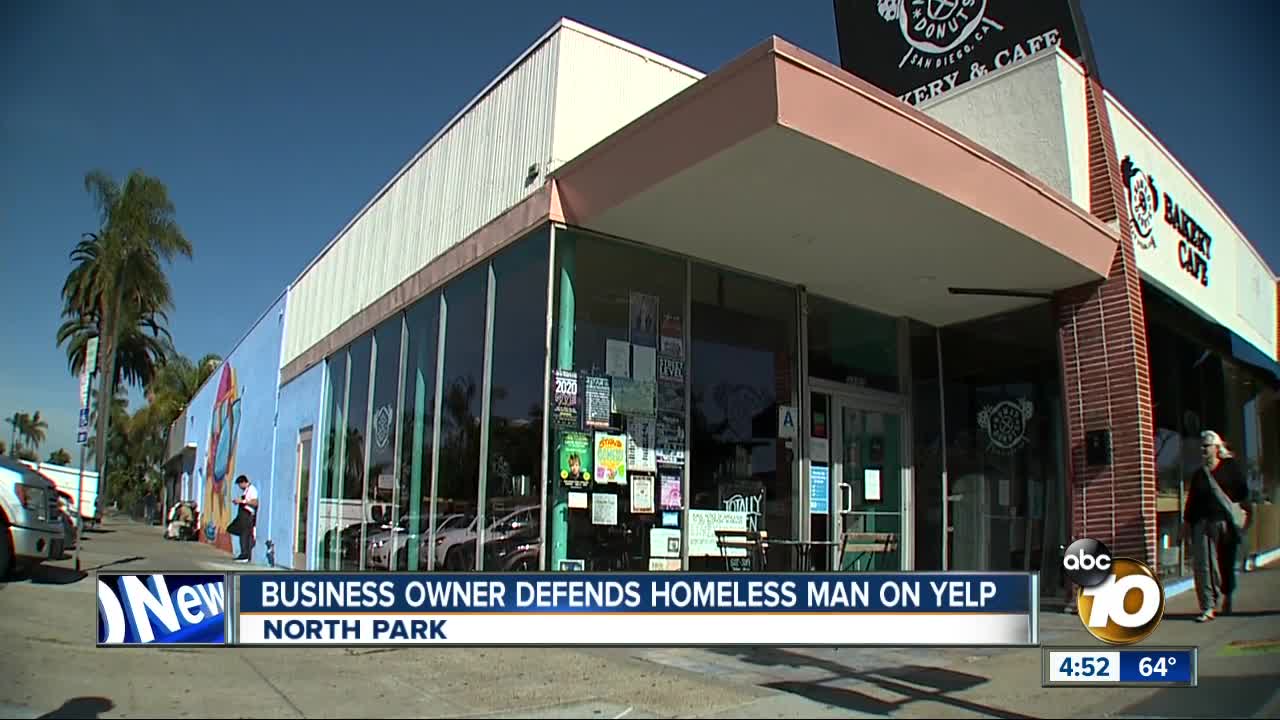 The business responded to a negative review. 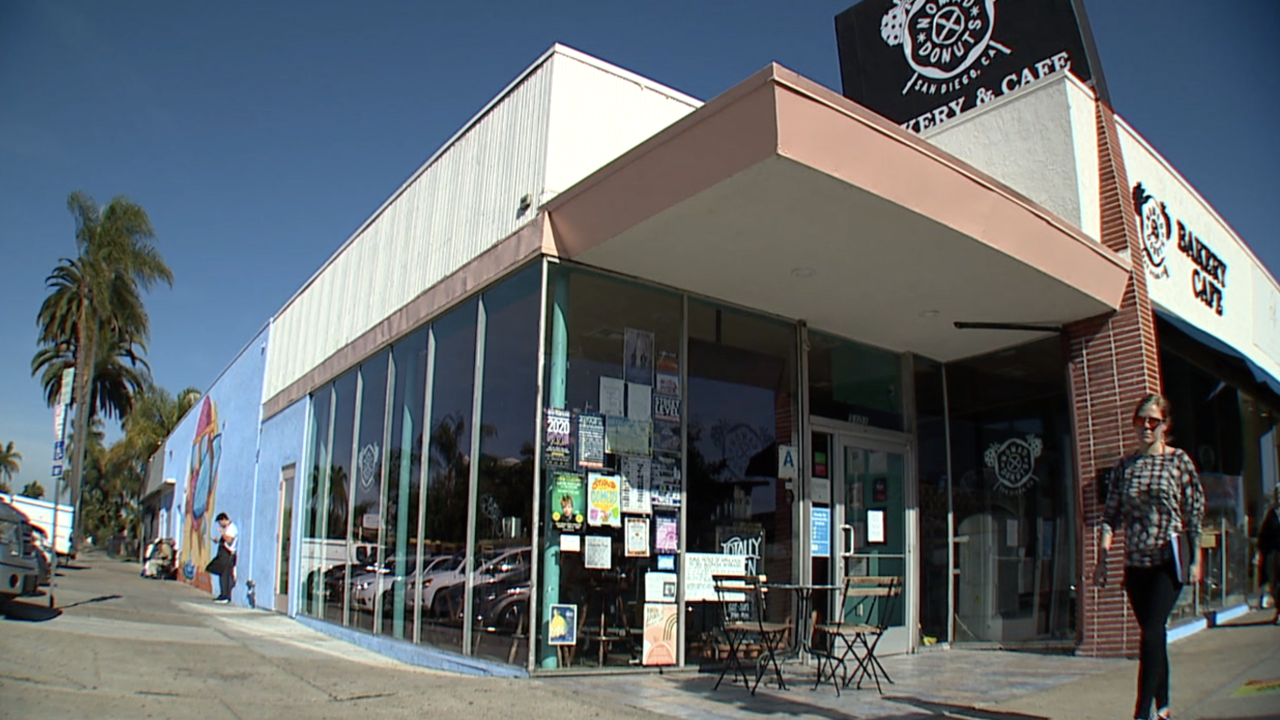 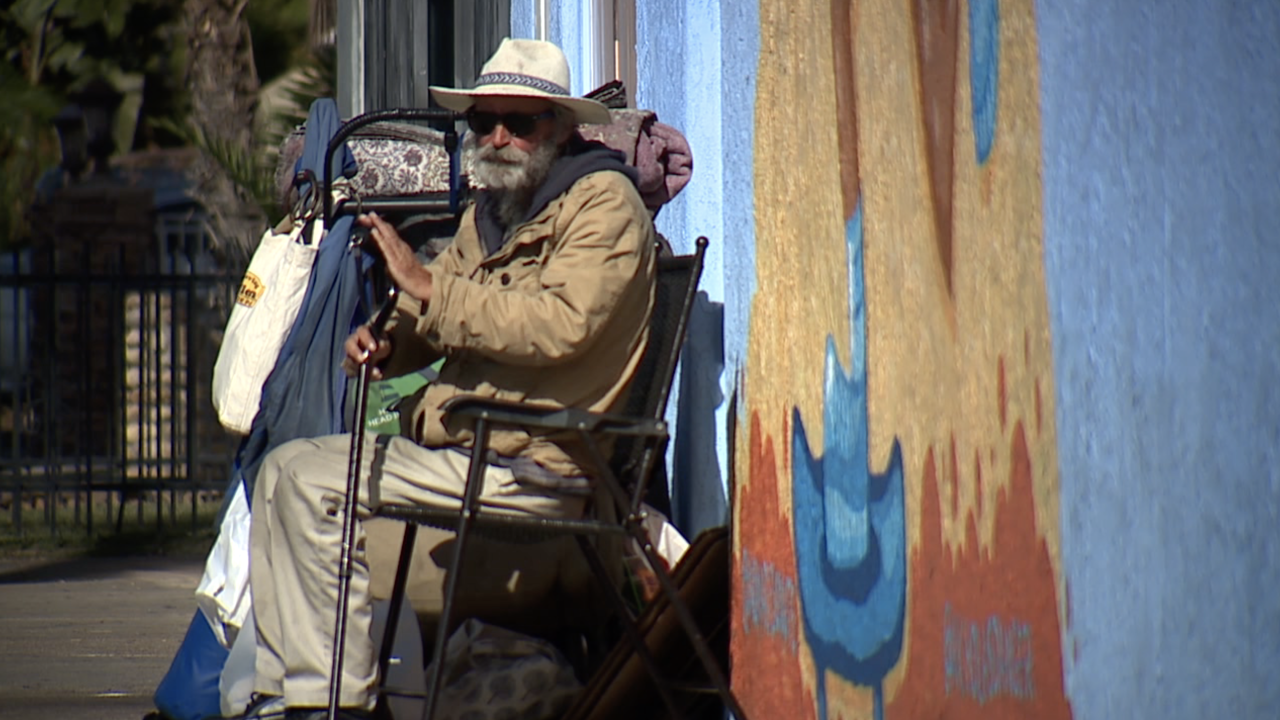 SAN DIEGO — A San Diego donut shop owner is defending a homeless man who spends time outside his eatery.

The homeless man, known by staff and customers as "Ray," has been welcome outside of Nomad Donuts for about a year. Brad Keiller, the owner of Nomad Donuts, says Ray is respectful to both the customers and the staff.

Brad Keiller responded to the review in part by saying:

"I understand how you feel, it's not easy to look at. I know I probably lose some business, possibly yours too, because of my choice not to chase him away but I won't. He's not looking for handouts and he tries not to bother anyone. If you stop and talk with him maybe you'll come to like him too."

That was last weekend, and since then, the post has gone viral.

Instead of hurting business, it's done the opposite, drawing in more customers than ever.

But perhaps, more importantly, the response reminded Ray that not everyone wants him gone.

"I'm flattered overwhelmed by his kindness. Wow, someone stood up for me cause I don't get that a lot," Ray said.

This story was originally published by Lindsey Peña and Allison Horn on KGTV in San Diego.