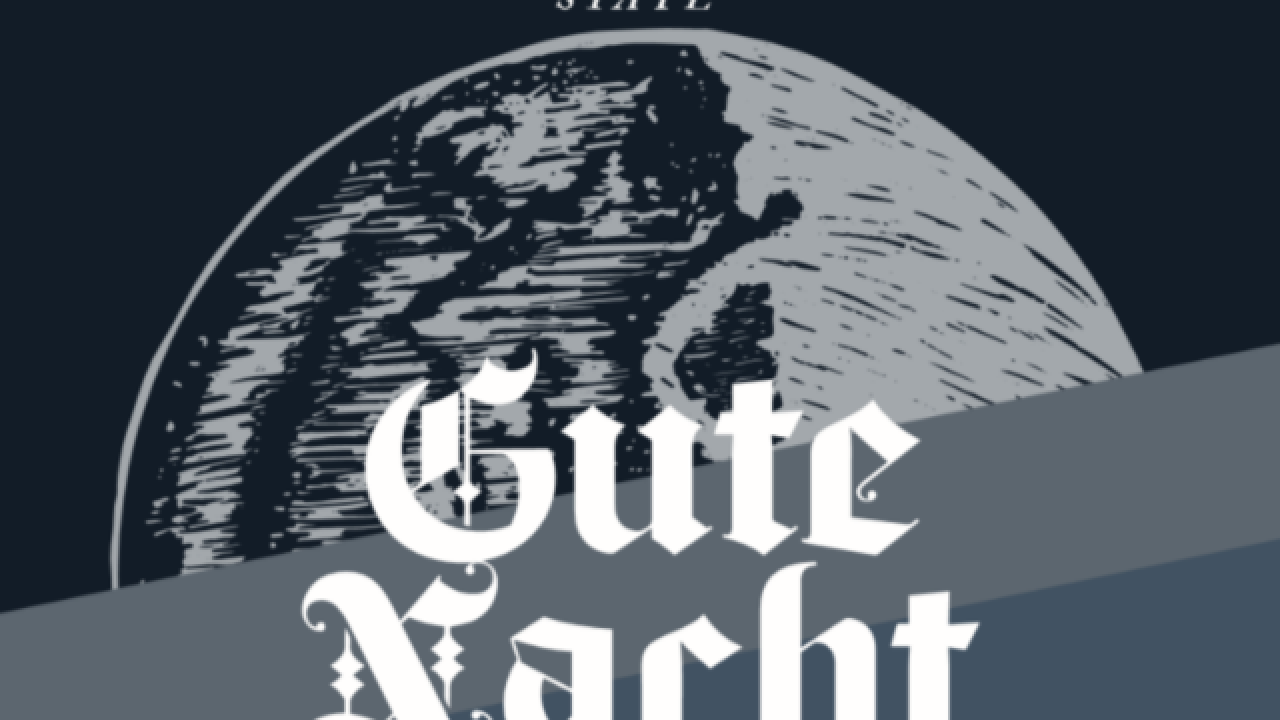 INDIANAPOLIS -- Central State Brewing announced a recall of cans of its Gute Nacht beer on Tuesday after multiple reports of cans bursting.

Head brewer Josh Hambright issued a statement on the company's website explaining the brewery believes a secondary fermentation occurred in the cans, which is causing them to burst.

Hambright said the issue appears limited to cans that have been stored warm and then exposed to elevated temperatures.

The brewery is asking customers who have cans of its Gute Nacht beer to return them for a refund or replacement beers.

One of the hardest parts of working with the wild yeasts we use is their tenacity to ferment any available sugars in the beer. As such, we ferment our beer to a very low residual sugar level during primary fermentation and attempt to ensure all fermentation is complete before packaging the beer. We do this because we love the flavor of heavily attenuated dry beers and it also ensures the shelf stability of our beers. However, it appears a secondary fermentation of residual sugars took place in the Gute Nacht cans released last winter resulting in burst cans.

We've received these reports of burst cans over the last few weeks, as well as observed similar events with Quality Assurance cans that we keep back from each batch.  It appears to only impact cans that have been stored warm, then exposed to elevated temperatures, and is only limited to cans. Draft Gute Nacht appears unaffected at this time.

As a precaution, we are issuing a recall on all Gute Nacht cans. The recall is limited to the regular Gute Nacht and not the Barrel Aged version or any of our other beers.

To our retail partners, please contact our distribution partners and arrange pickup of the product.  We are working with them to ensure a credit is issued. To our customers who still have Gute Nacht cans, if you would like to receive a refund, please bring the cans into The Koelschip. We will swap the recalled cans for either a 4 or 2 pack of your choice.  If you have questions, you can contact us via email at info@centralstatebrewing.com

Finally, we sincerely apologize for any inconvenience.  We constantly monitor our beers to ensure they continue to age the way we intended and that they adhere to our quality standards. Unfortunately, as with all living things, they don't always cooperate.