Food on the Flye: Build-your-own mac n' cheese is a winner at Rooster's Kitchen 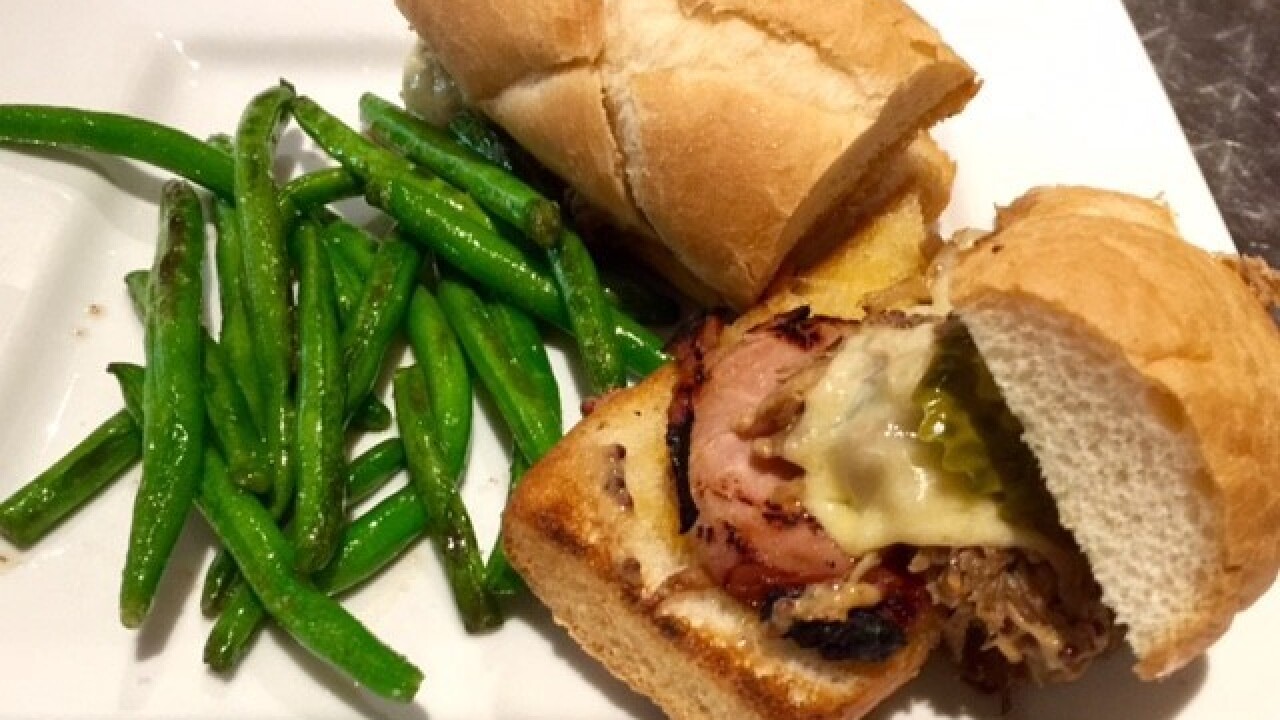 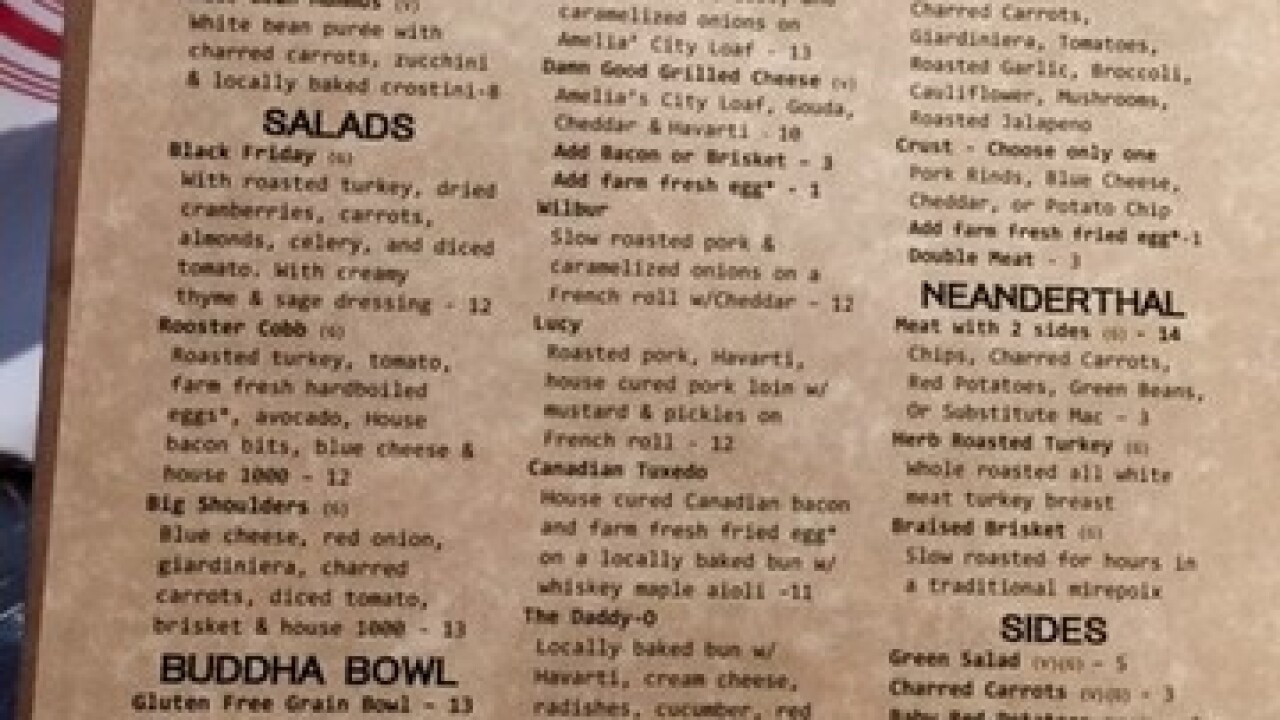 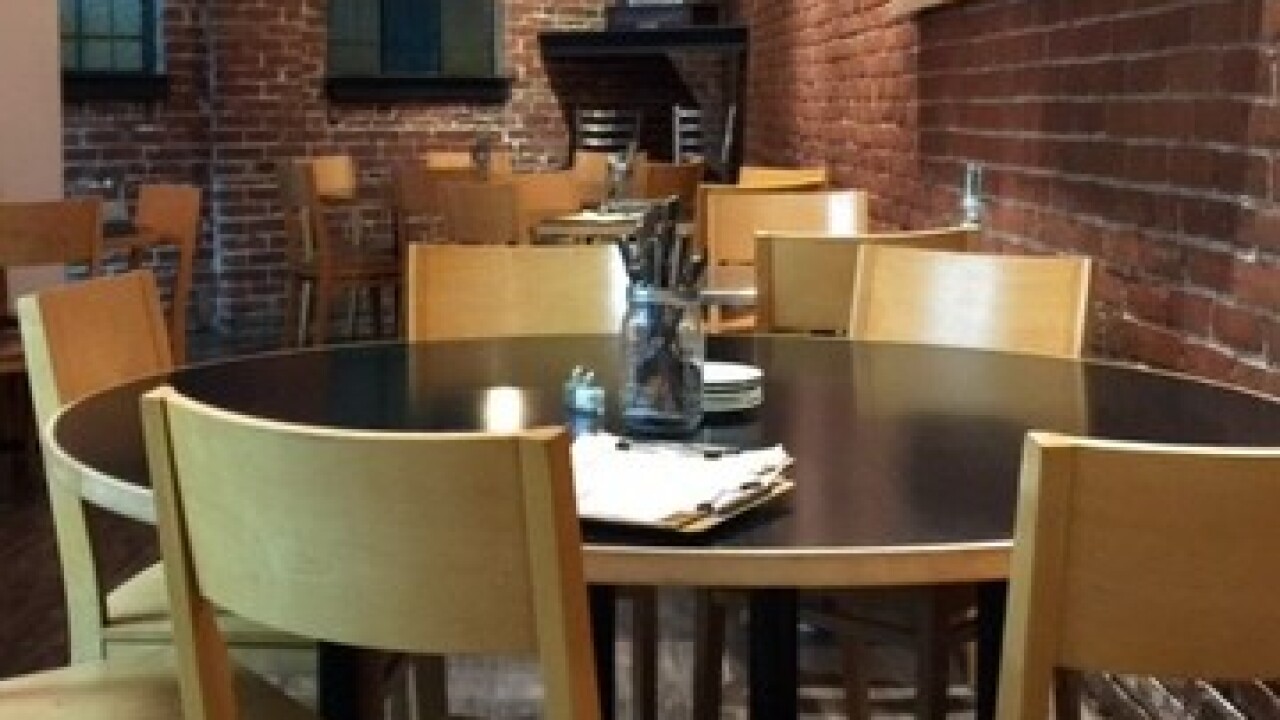 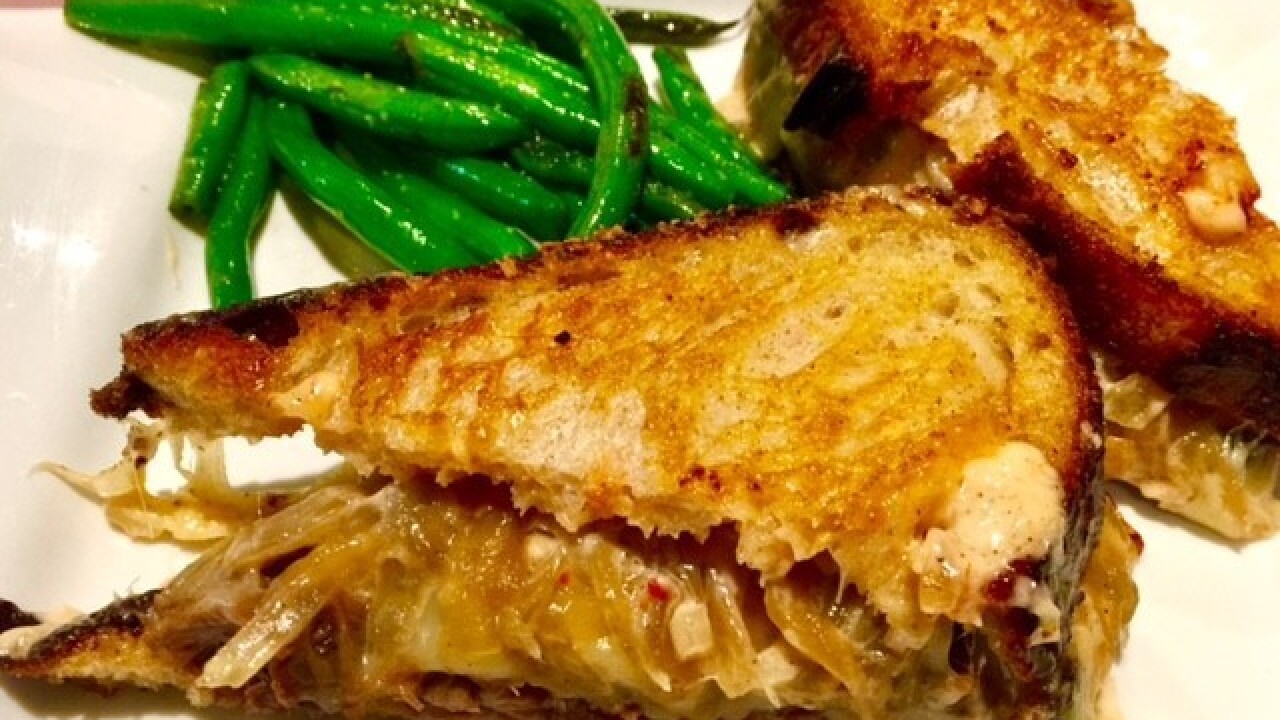 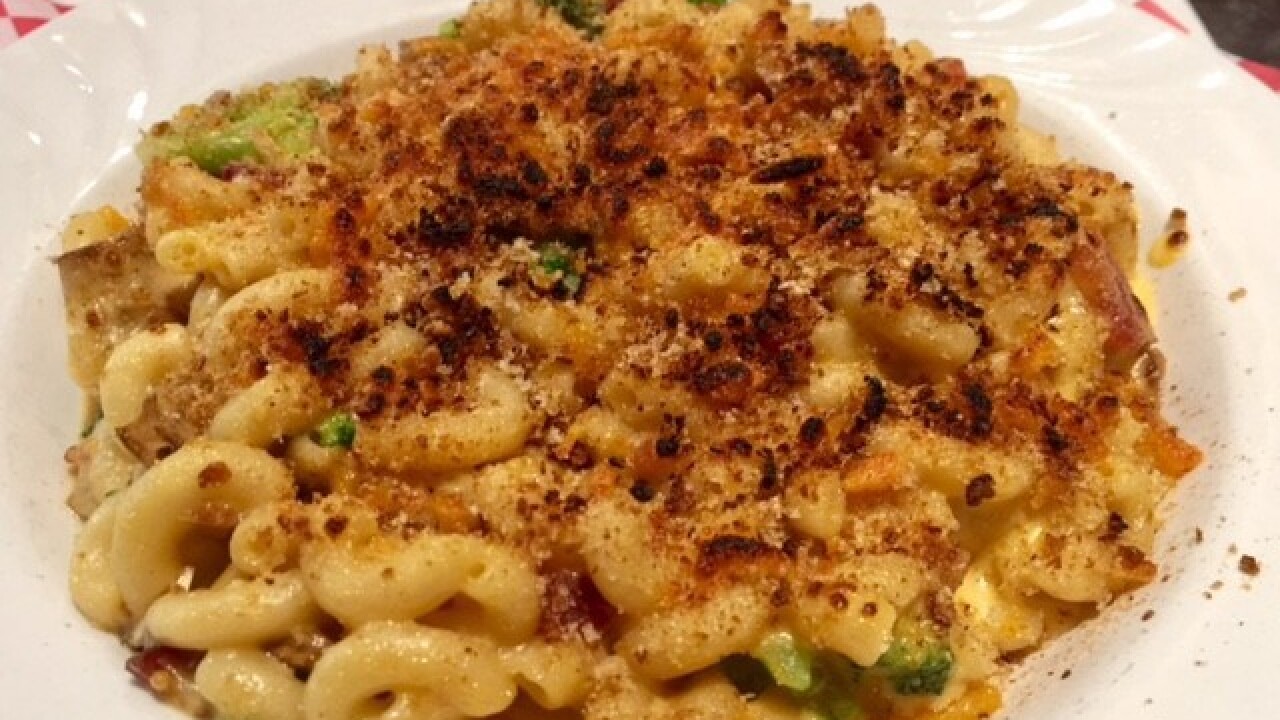 But I was really surprised how much I like it mixed with bacon, broccoli, mushrooms and topped with a cheddar ritz crust!

Whew! So many choices!

I’m not kidding, all of those ingredients are really on the menu, and you can create any combination your appetite desires at Rooster’s Kitchen. The restaurant, tucked away on the east end of Mass Ave in Indy, is a destination, not only for mac n’ cheese, but also for their in-house cured and braised meats.

Rooster’s has a good variety of sandwiches, salads, craft beers (there's even a small bar area), and more. I had a very tasty and toasted "Brisket Melt" sandwich, which is chopped brisket, havarti, cheddar, and caramelized onions, with a side of green beans.

My friend Gant ate the “Lucy" sandwich, which is roasted pork, havarti, house cured pork loin with mustard and pickles on a French roll. Between bites, he couldn’t stop raving about how delicious it was.

We also had the mac n’ cheese with bacon, broccoli, mushroom and cheddar ritz crust, I mentioned before. I liked the fact that the ingredients didn’t overpower the mac n’ cheese taste itself, but held their own unique flavors, blending together nicely in each spoonful. Have you visited Rooster's Kitchen? Tweet me your thoughts and photos to @ErickaFlye.