Food on the Flye: Gramboli's Pizza is the perfect family spot 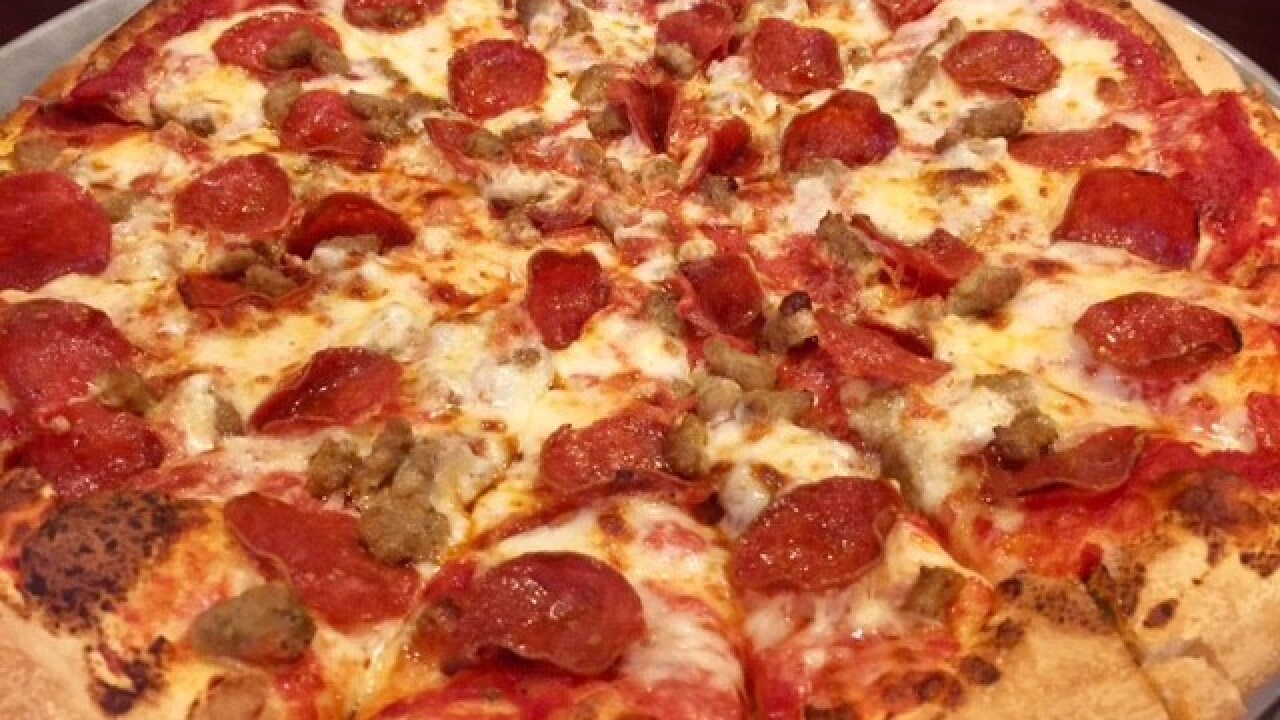 Pizza night out for the family? From what I saw on a Friday night, Gramboli’s Pizza in the Oaklandon area, is a popular spot for just that.

We were lucky to get a seat right away, in the large packed dining room. Gramboli’s reputation – as being a delicious pizza destination – is clearly bringing in the crowds.

The establishment is locally owned by the Graham family, who opened the first location in 1978. Gramboli’s is a spin-off of the Graham name, and members of the family who work in the restaurant were warm and welcoming.

We had the Gramboli’s Special, which is pepperoni, sausage, mushroom, green pepper, onion, and I added black olives. We also shared a pepperoni and sausage pizza. I like loads of toppings on my pizza, and the pizzas did not disappoint. The ingredients were piled high.

Gramboli’s specializes in homemade, from the sauce to the dough, We opted for the hand tossed, but there’s also thin and crispy, and the deep dish is the most popular. After shutting other locations, the restaurant at 11733 Pendleton Pike, in Indianapolis, which opened in 1980, is the only one operating now. There's a party room too, which was full of kids having pizza and a good ole’ time the night we were there.

Have you ever eaten at Gramboli's Pizza? Tweet me your thoughts and photos to @ErickaFlye.