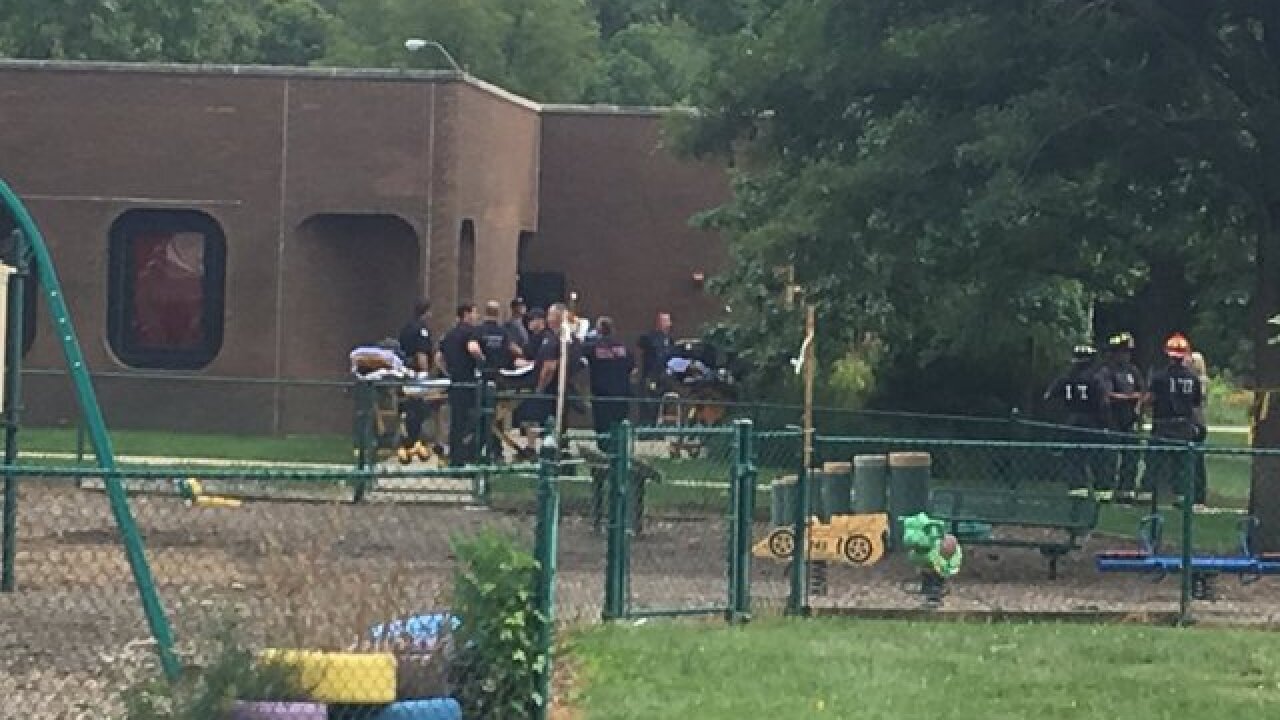 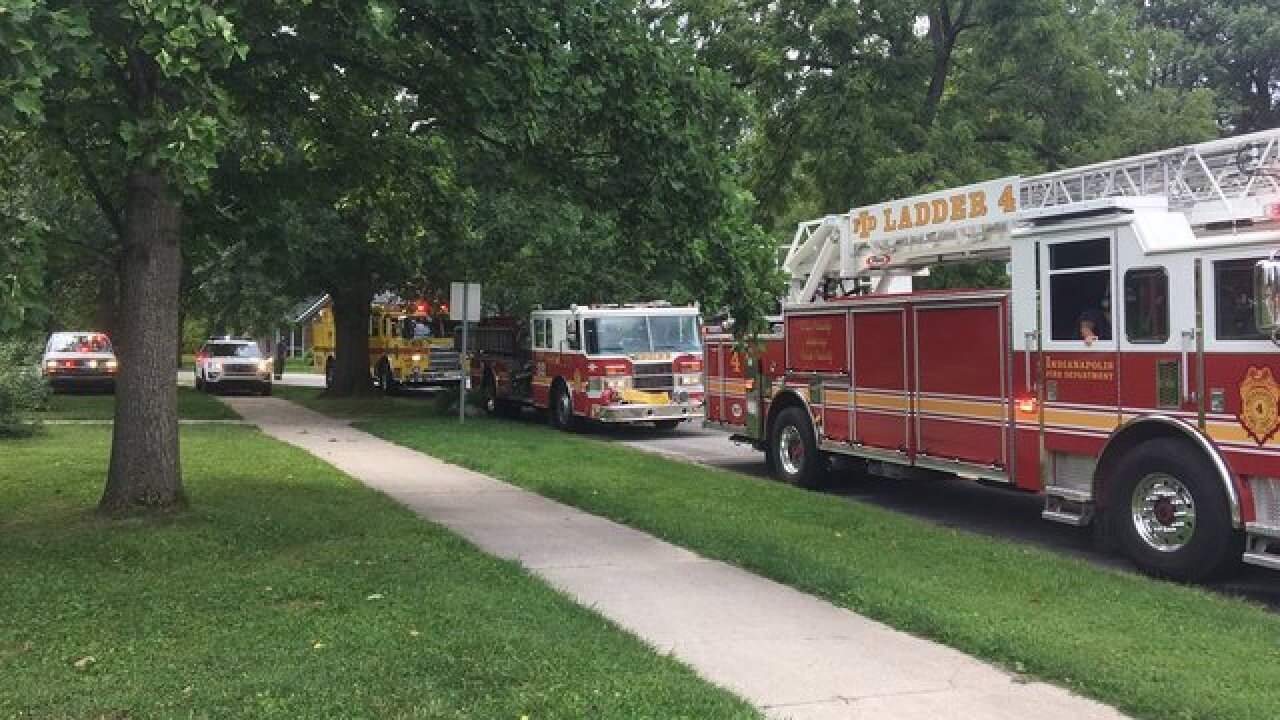 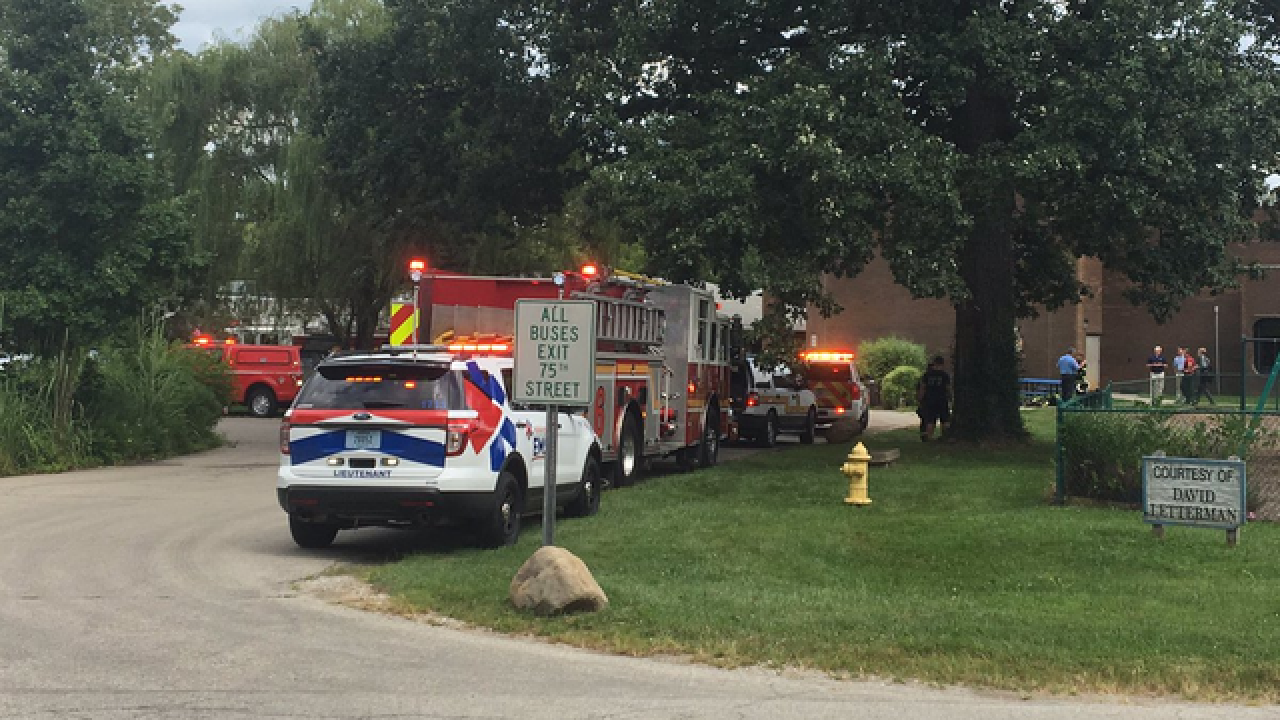 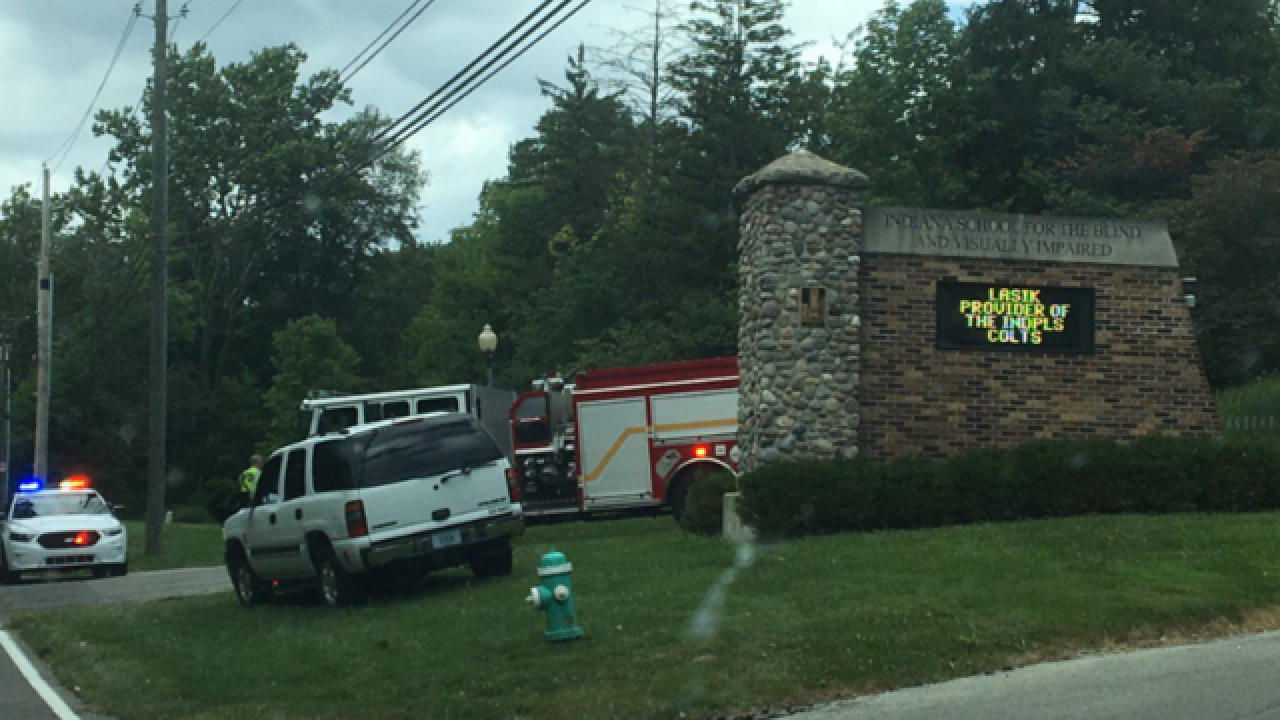 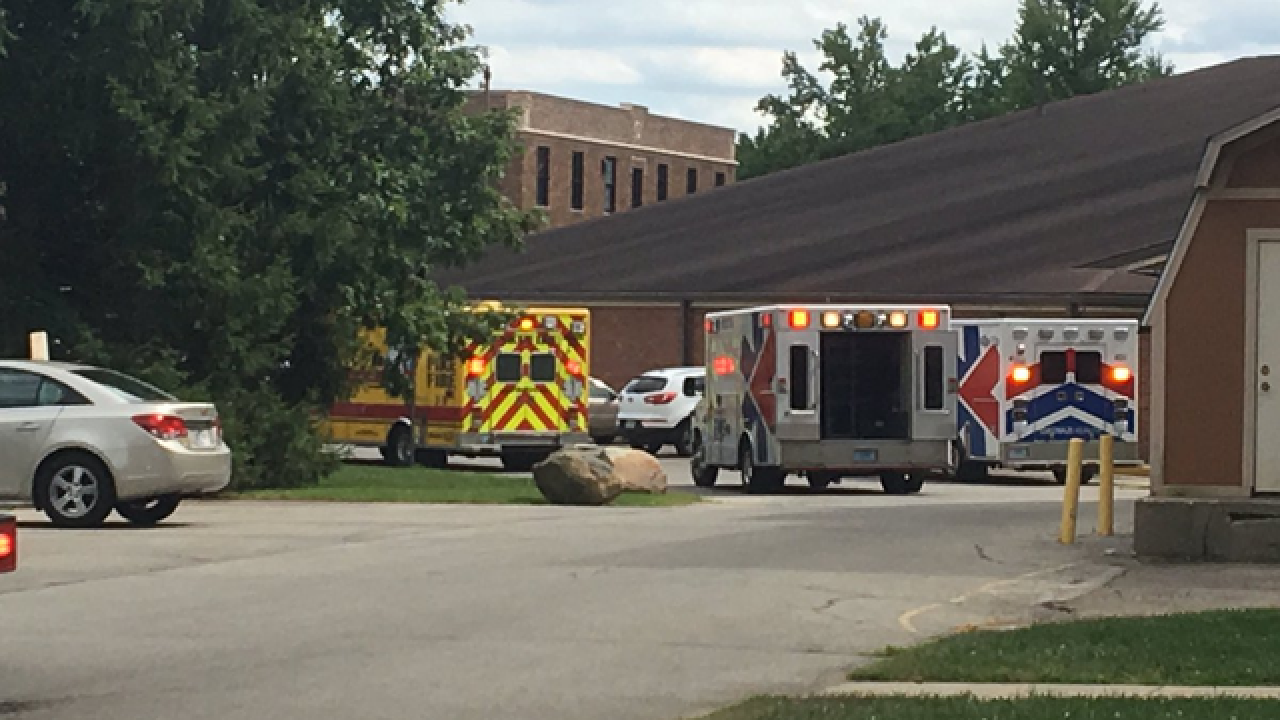 INDIANAPOLIS – Multiple people were taken to the hospital after a chemical odor was detected inside a school on Indy’s north side Thursday afternoon.

Indianapolis Fire Department Public Information Officer Rita Reith said the incident happened at the Indiana School For The Blind and Visually Impaired in the 7700 block of N. College Avenue around 3 p.m.

When medics arrived, they found multiple people outside with several students and adults reporting difficulty breathing.

Two adults were treated on scene by medics and three adults were taken to St. Vincent Hospital. No children were harmed.

Firefighters said 24 staff members and 24 students were inside the building during the time of the incident.

Marion County Public Health Department officials said the odor was caused by standing water that drained from an HVAC compressor. The system's compressor releases dump water that rests at the bottom of a tray, which gives off a brief odor from the air, oil and water. The school had a new system installed over the summer.

School will be open the rest of the week and officials are working on solutions to have the water release when students aren't in school.