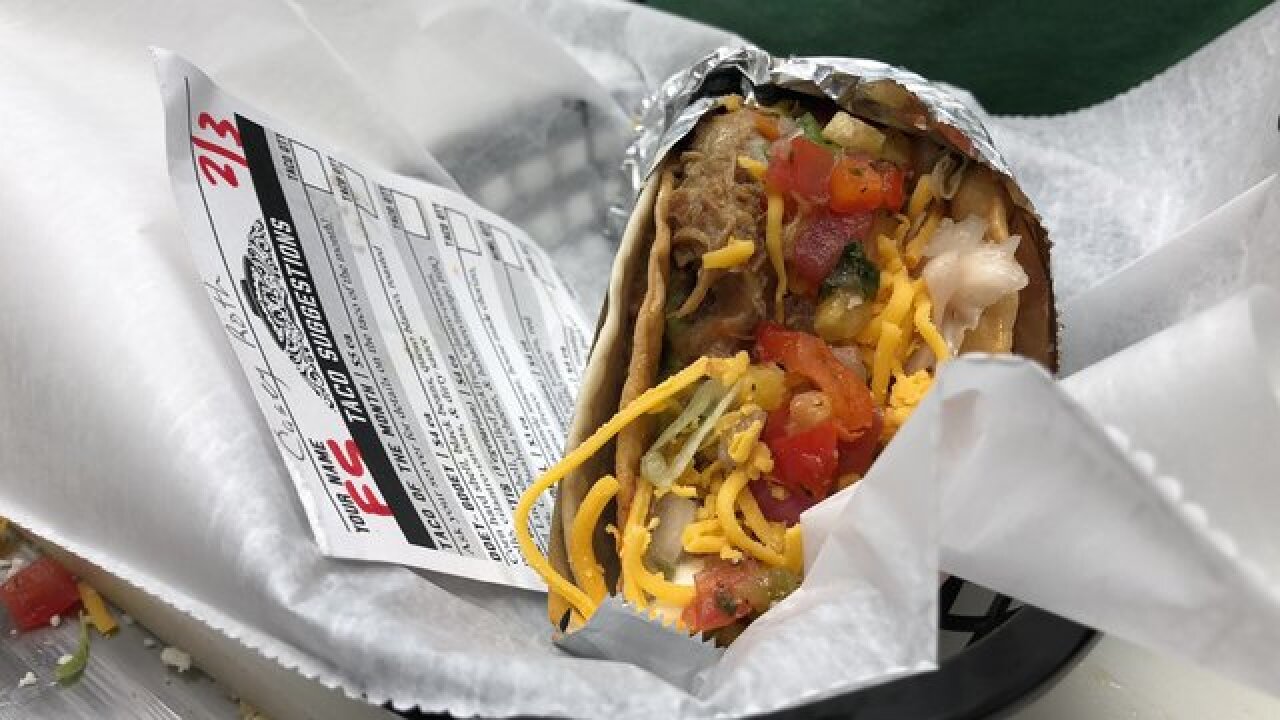 Copyright 2018 Scripps Media, Inc. All rights reserved. This material may not be published, broadcast, rewritten, or redistributed.
Frank Young 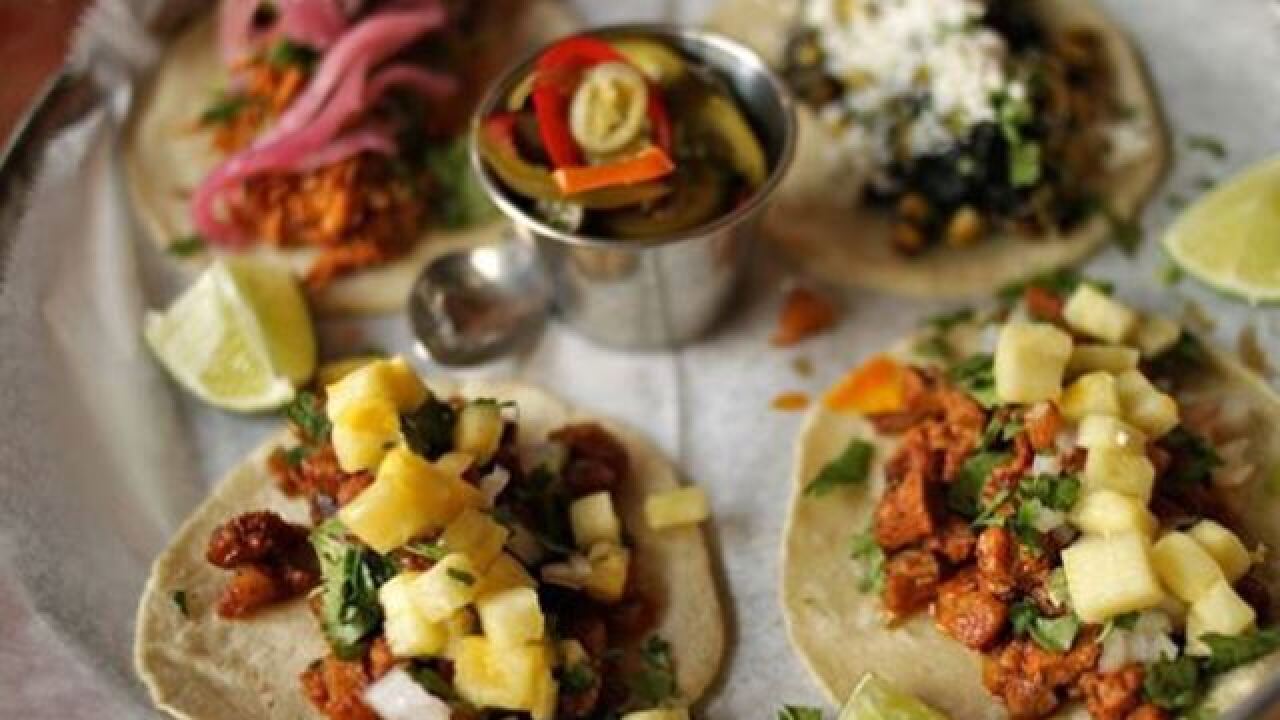 INDIANAPOLIS -- Thursday is National Taco Day, and there are many options to get a taco in central Indiana. We crowdsourced the RTV6 staff to find the best local (and a couple not-so-local) spots to get a taco.

Here are our top picks. Scroll to the bottom of the page for a map of the locations:

Bakersfield: Multiple people picked the downtown restaurant, including Anchor Lauren Casey and Producer Paris Carter. Carter said the cozy atmosphere is nice and cozy and "Great for a group of friends or solo!"

La Parada: This Mexican restaurant on Indy's near-east side is Master Control Hub Operator Andrew Fetter's choice. "It has a great local atmosphere, friendly staff and the food is borderline addictive," he said.

IXCA: As Content Coordinator Michael Hartz notes "You know it's authentic when nobody knows how to pronounce it." IXCA is located in Irvington, and has a buy 2, get 1 free deal for National Taco Day.

Chipotle: Account Executive Shannon Tankersley said she likes Chipotle, but isn't sure it counts. Nonsense! If it has tacos, it counts!

Emergency Tacos: Sound the alarm for good tacos! Assistant Director Neil Cappetta said this taco truck, which sets up on Indy's northeast side on Saturday nights, is made up to look like an ambulance. "Are they the best tacos in town? Doubtful, but they are authentic and talk about a gimmick to get people's heads to turn," Cappetta said.

Flatwater: You wouldn't think of it as a taco spot, but Account Executive Drew Drybrough said the Broad Ripple restaurant has great pulled pork tacos.

Alanna's Kitchen: Traffic Reporter Alanna Martella saves money by just making the tacos at her place. They're probably the cheapest in the city. The bad news? Reservations are required.

Indy Tacos: As for yours truly, Digital Content Producer Matt McKinney can't go a week without stopping by Indy Tacos on the city's north side. The simple tacos, filled with just cilantro and onion, are unbeatable.