Portillo's: Your favorite Chicago restaurant is on its way to Fishers 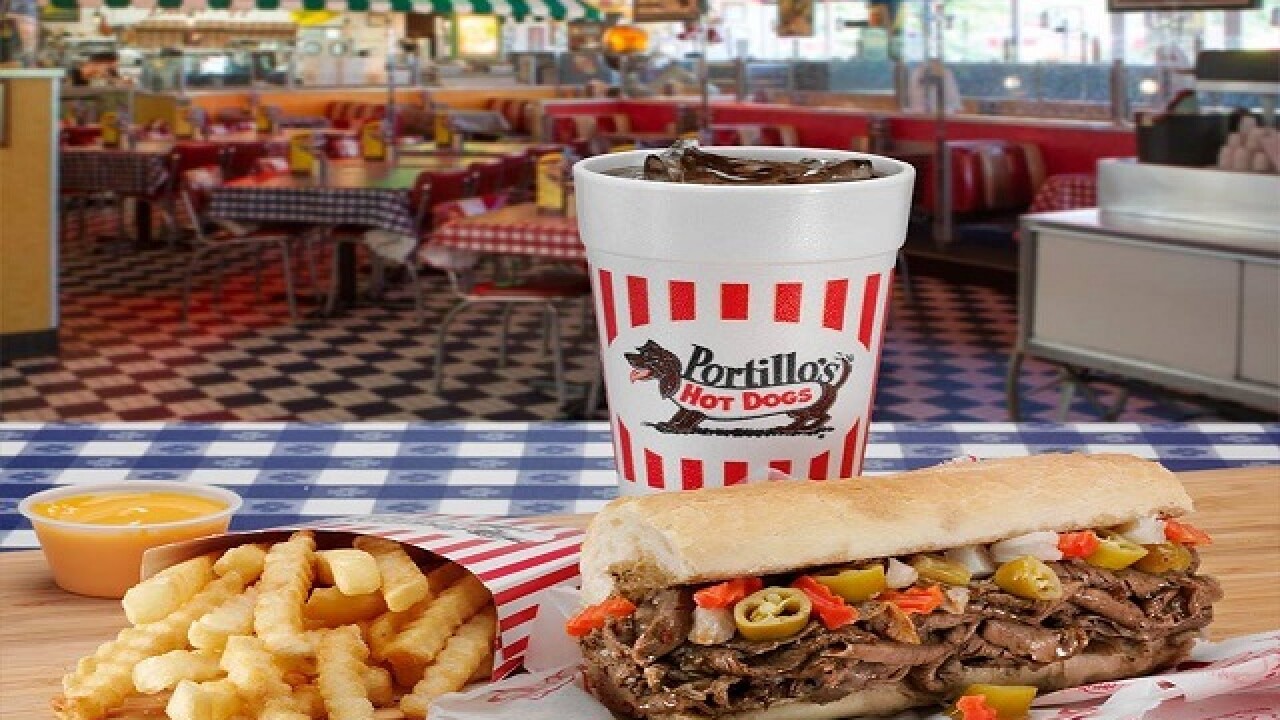 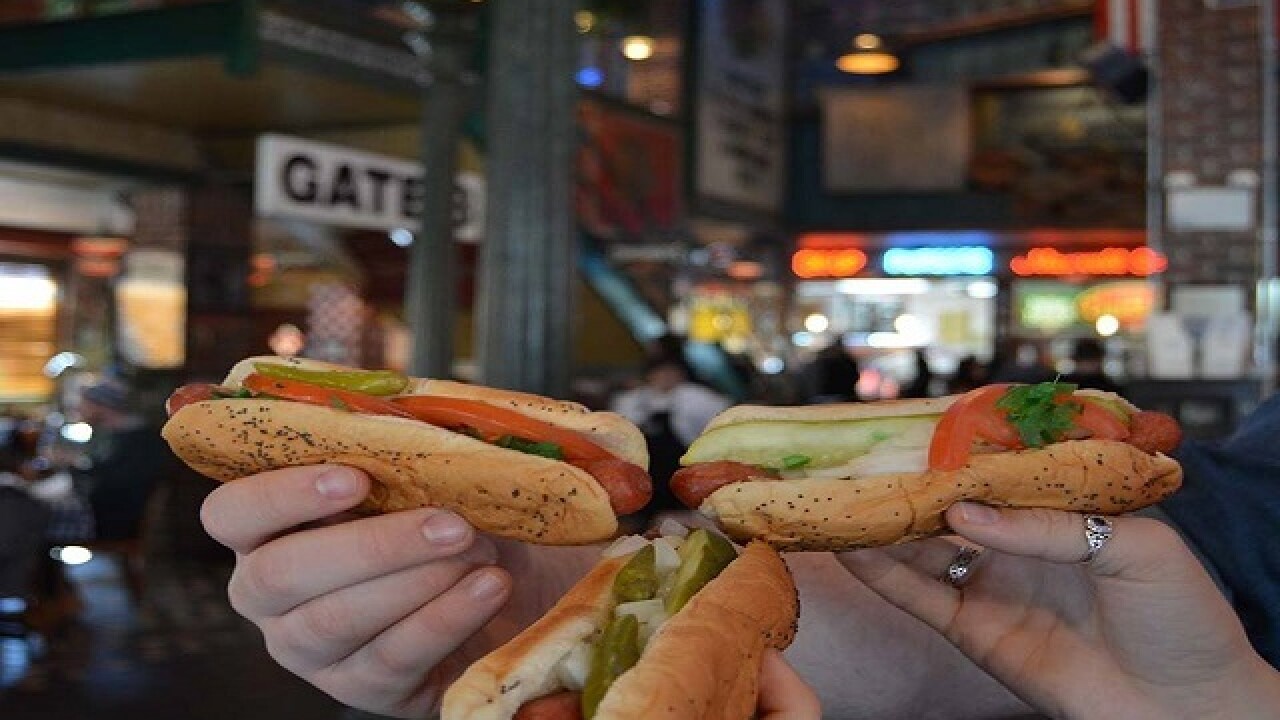 FISHERS, Ind. – Portillo’s, popular for its hotdogs, burgers, and other Chicago-style foods, is coming to Fishers, according to a job posting on Zip Recruiter.

The restaurant is seeking to hire all levels of management paying up to $80,000 annually based on experience, the posting states.

It does not say when the restaurant is set to open, or its exact location, but we do know that Portillo’s has die-hard fans that are willing to stand in long lines.

The only current Portillo’s location in Indiana is in Merrillville, but those in Indianapolis have wanted one to call their own for quite some time.

Portillo’s was founded in 1963 as a hot dog stand known as “The Dog House” by Dick Portillo. The restaurant moved into a building in 1967 and ever since then they’ve become a household name.