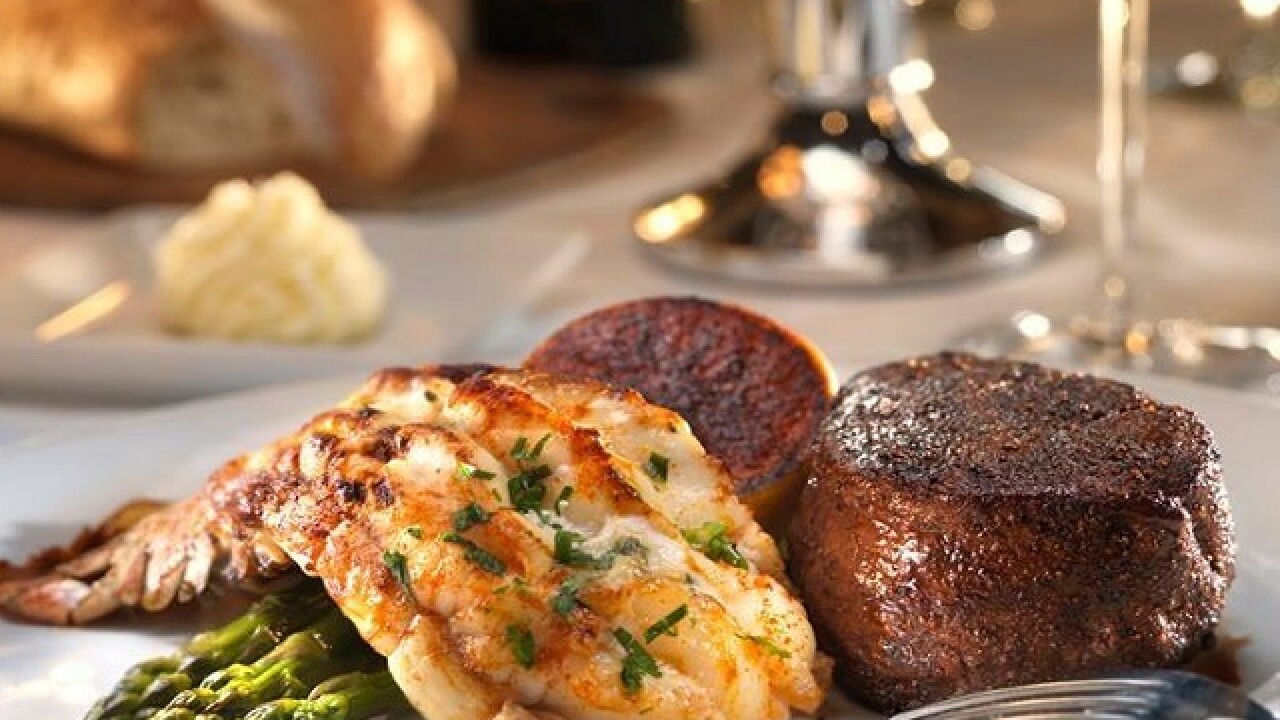 Copyright 2017 Scripps Media, Inc. All rights reserved. This material may not be published, broadcast, rewritten, or redistributed.
<p>(PHOTO/TONY'S STEAKHOUSE FACEBOOK)</p>

INDIANAPOLIS – An upscale Cincinnati steakhouse is set to replace the Colts Grille that closed in downtown Indy in July.

Tony’s in Indianapolis will feature pastas, fish, lamb, chops and seven varieties of steak in a light, open and airy atmosphere.

The owner, Tony Ricci, worked with JoAnne Serdar, according to the Cincinnati Business Courier, and noted that he wanted to attract more millennials.

"Tony has brought the steakhouse into the 21st century – all of our competitors are building these old-fashioned steakhouses, heavy with dark wood," Serdar told the Cincinnati Business Courier. "What we're doing is very open and airy and light. We're trying to get millennials to eat steak. Of all my steakhouse clients, he's the only one doing this cool take."