54 Hoosiers have died from the flu this season, including at least one under the age of 4 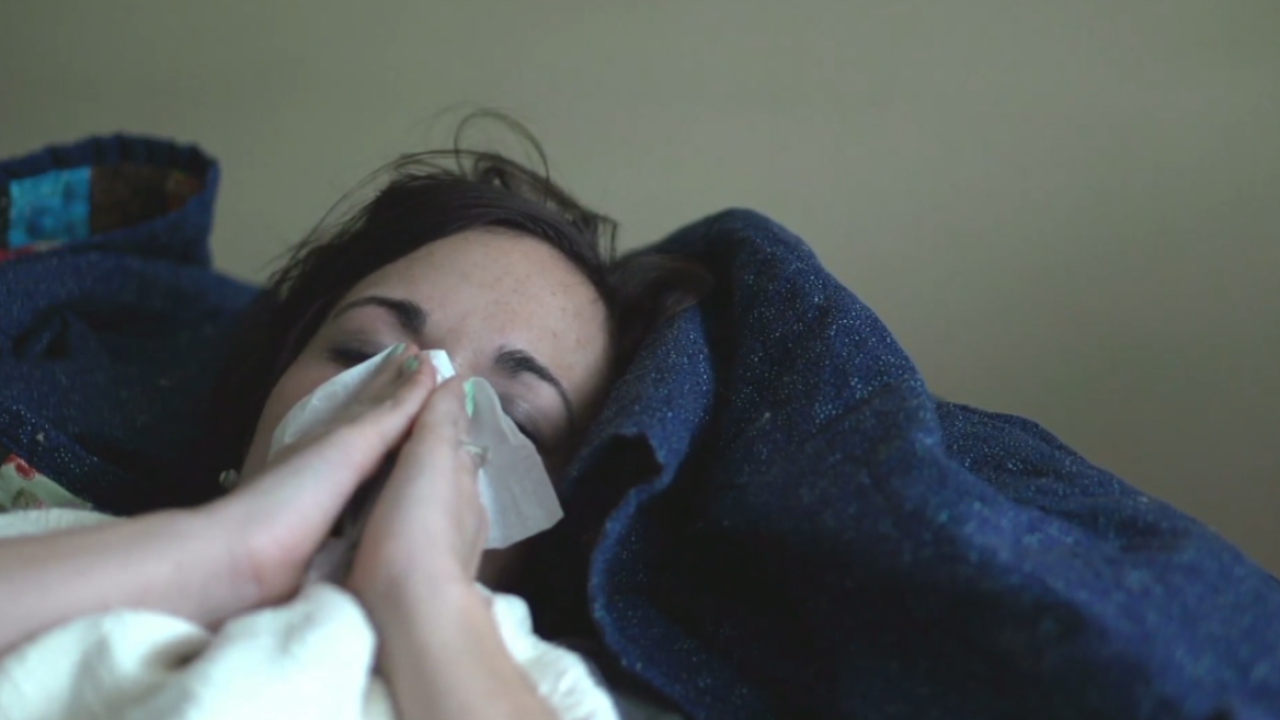 INDIANAPOLIS — There have been 54 recorded deaths from flu-related illnesses this season across the state of Indiana.

Ten of the 54 Hoosier deaths have been in Marion County and five were reported in Lake County. It is unclear where the other 39 deaths were reported, as the ISDH does not report the counties where a death has occurred unless that county has reached five or more for the season.

According to the Department of Education there have been a handful of schools that have closed for illness over the past few weeks, although at this time no schools are out for that reason.

READ | These hospitals are restricting visitors because of the flu

The flu is “spread by respiratory droplets released when infected people cough or sneeze nearby or when people touch surfaces or objects contaminated with those infectious respiratory droplets. People can also become infected by touching surfaces or objects contaminated with influenza viruses and then touching their eyes, mouth or nose,” according to the ISDH.

While there is no cure for the flu, some medications can help ease symptoms, according to health officials.

How can you tell if you have the flu, allergies or the traditional cold?

RELATED | Do you have allergies, a cold, or the flu? | How difficult is it to avoid the flu? | When does flu season begin? | 4 apps to use during flu season

If you are feeling the effects of allergies, you typically won't have a fever or much fatigue or body aches. If you have a cold, you might have a mild fever and some body aches. You might feel weak and even have some ear congestion. Colds generally last about a week.

If you're diagnosed with the flu, wash your hands frequently and thoroughly, avoid touching your eyes, nose and mouth with your hands and stay home.

Find out if your state is on the list: https://t.co/upgRKTHXEi pic.twitter.com/cY47NI8RtS