As the nation faces an OB-GYN shortage, Indianapolis is among the top cities least at-risk 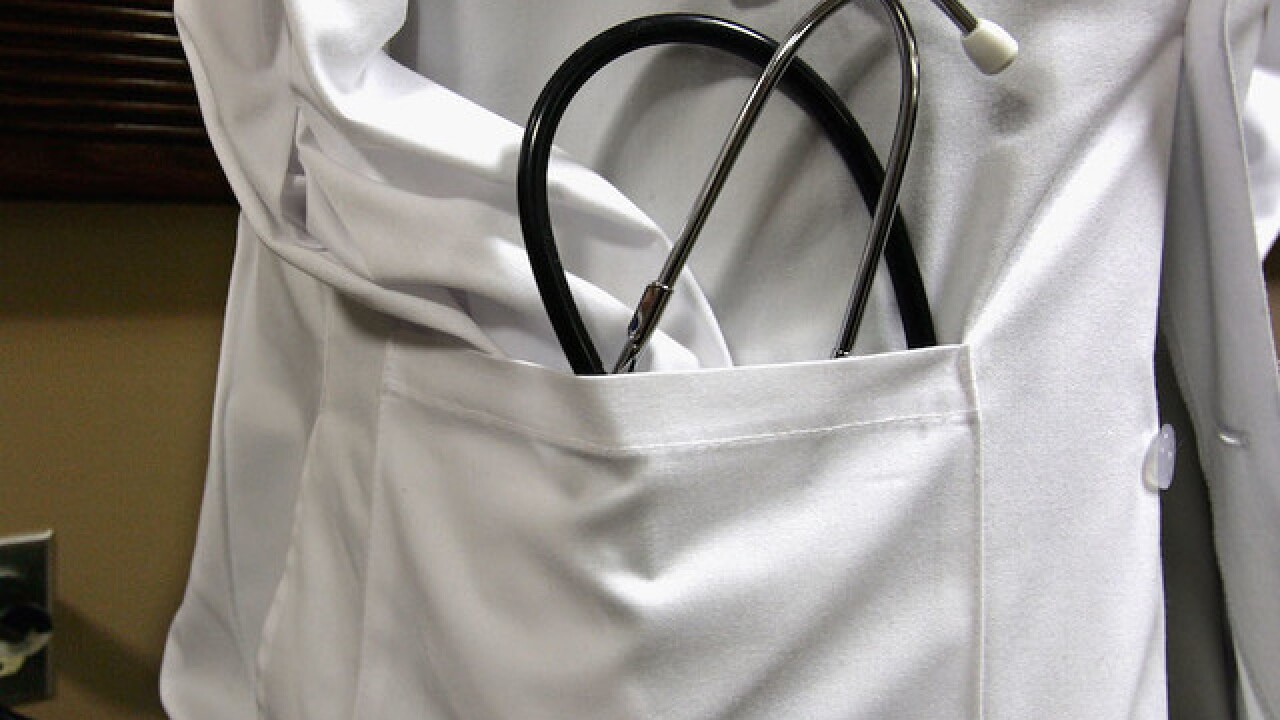 In a recently released study, the American Congress of Obstetricians and Gynecologists projected a shortage of close to 9,000 OB-GYNs by 2020, and a shortfall of 22,000 by 2050 in America.

"The ramifications of this shortage for women's health extend far beyond childbirth. While OB-GYNs are a primary source of care to women during pregnancy and delivery, they also provide a wide range of gynecological care throughout women's lives," the Doximity report stated. "ACOG's predicted shortages would have a significant and negative impact on women's healthcare in the U.S."

Despite the nation's apparent shortage of OB-GYNs, Indianapolis is among the top metropolitan areas least at-risk of a shortfall, ranking at number 10. The top three cities least at-risk were Portland, San Jose, and San Francisco.

The top three cities most at-risk of an OB-GYN shortage are Las Vegas, Salt Lake City, and Miami.

In developing the index score of the highest and lowest at-risk metros, Doximity composed the number of births per OB-GYN by year and took into consideration the average age of each cities workforce.

In 2018, the U.S. reached a 32-year low in birth rates, according to the Centers for Disease Control and Prevention.

Indianapolis was also among the top eight cities — ranking at number six — with a slightly growing or stagnant birth rate. Nashville, Orlando, and Louisville are the top three birthrate metros in the U.S.

"Of the metros observed in this study, 42 experienced a declining birth rate of −1% to −5%," the report stated. "Eight of these metros are in the top 20 most expensive states to have a baby, vaginally or via C-section, with and without insurance."

"Although all groups differ based on rating/claim history, size of group … in general, you can expect to pay $36,000 – $44,000 for coverage for an OBGYN," Jocelyn Forehand, CEO of Southside OBGYN, said.

OB-GYN rates increase significantly by location for two reasons, according to the American Medical Association: a state's tort laws and incident rates of malpractice suits.

"The low cost of living is also a plus compared to other large cities," Forehand said. "Also, state law can affect a patient's ability to work with skilled mid-level providers, which can impact the number of patients you would need to see in your clinic."

As the latest study predicts, millennials will be the most impacted by the impending lack of OB-GYNs.