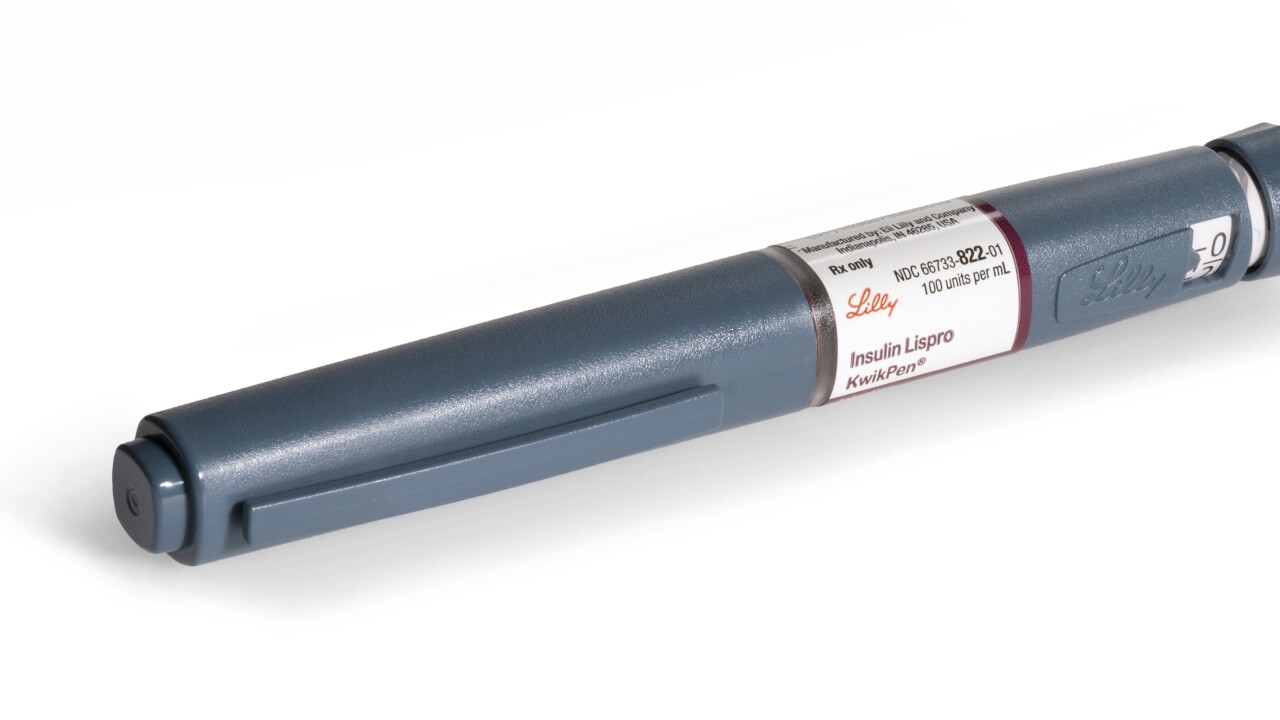 Copyright 2020 Scripps Media, Inc. All rights reserved. This material may not be published, broadcast, rewritten, or redistributed.
Courtesy of Eli Lilly

In March 2019, Eli Lilly announced it would sell the half-priced generic version of insulin, 'Humalog,' called 'Insulin Lispro Injection,' which hit pharmacies in May.

Now, the company is doing it again with the release of two lower-priced insulin pens based on the 'Humalog Mix75/25 KwikPen' and the 'Humalog Junior KwikPen.' Both of the insulin pens will be offered at a 50 percent cheaper price of the branded version.

Humalog is one of Lilly's most prescribed insulin, with nearly 600,000 prescriptions filled in the last year.

Both of the insulin pens are reported to be available by mid-April.

"With these new options, more than 90 percent of people using a Humalog formulation will have access to a lower-priced version that may reduce their out-of-pocket costs," Eli Lilly's release said.

The new insulin will be a more affordable option for Americans in high-deductible health insurance plans, the uninsured and seniors who hit the coverage gap in Medicare Part D plans, according to Lilly's release. Lilly advises that all others, however, should first speak with their pharmacist to decide if this insulin will reduce their out-of-pocket costs.

According to Lilly, more than 95 percent of people using Humalog pay less than $100 for their monthly prescription because of their insurance coverage, or one of Lilly's affordability solutions.

Anyone who uses a Lilly insulin can call the Lilly Diabetes Solution Center at 833-808-1234 to see whether there is an option that reduces their out-of-pocket costs.