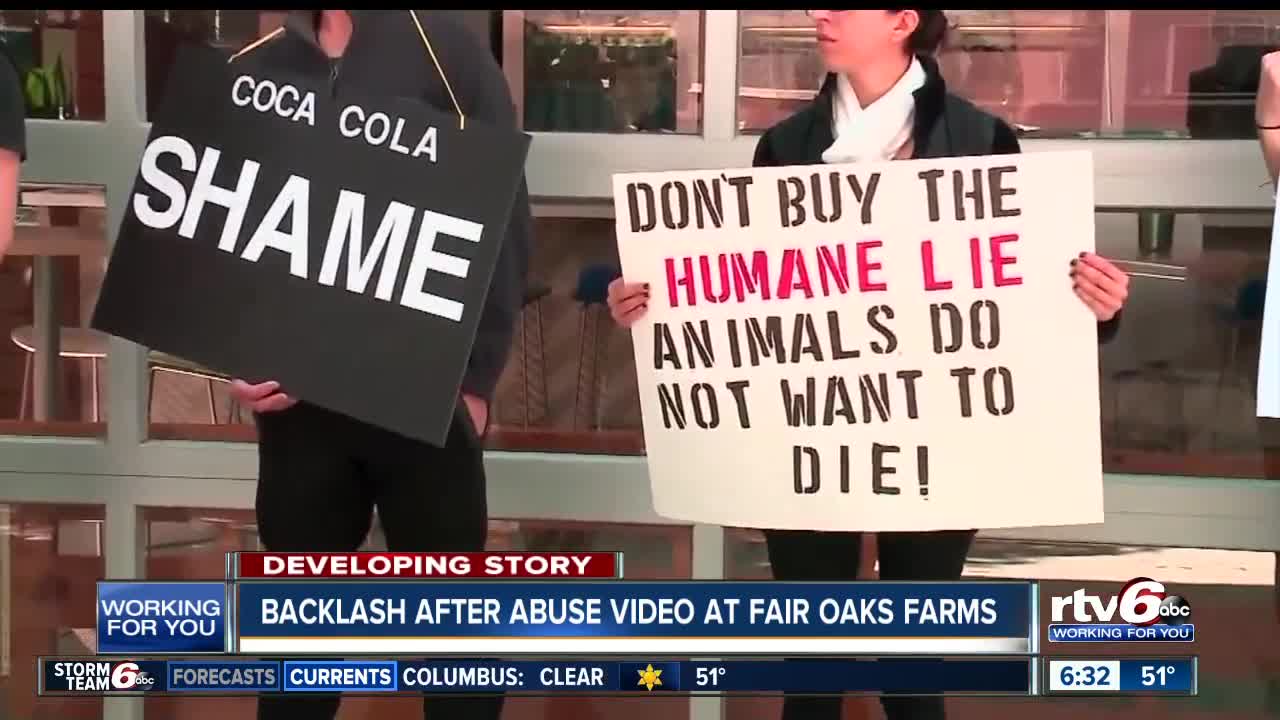 INDIANAPOLIS — A new report by the Indiana Chamber is highlighting a major problem in our state: Health.

The health of Hoosiers has fallen in the national ranks and those numbers could also impact the ability for leaders to bring new business to the state. The report card, which is released each year, outlines where Indiana ranks compared to other states in dozens of categories.

It's not all bad. Indiana has seen a few improvements since the 2017 report was released, but the health scores are poor and getting worse.

Indiana's smoking rank went from 39th to 44th worst in the country with amost 22 percent of Hoosier adults who smoke.

The obesity rate also increased from 31 to 34 percent, which the report calls "alarming."

The Indiana Chamber says these numbers are very concerning, because the health issues they address have a direct impact on business and the economy in the state. Senior VP of Communication with the Indiana Chamber Tom Schuman says the declining health numbers are negatively impacting Indiana's ability to compete with like-sized cities and attract business and people to the state.

"People today choose where they are going to live first and then kind of find the job so an unhealthy state with high cost has a bit of a black mark against it," Schuman said.

According to reports, the health of Indiana citizens currently costs $6.2 billion each year in increased healthcare costs, lost productivity and absenteeism.