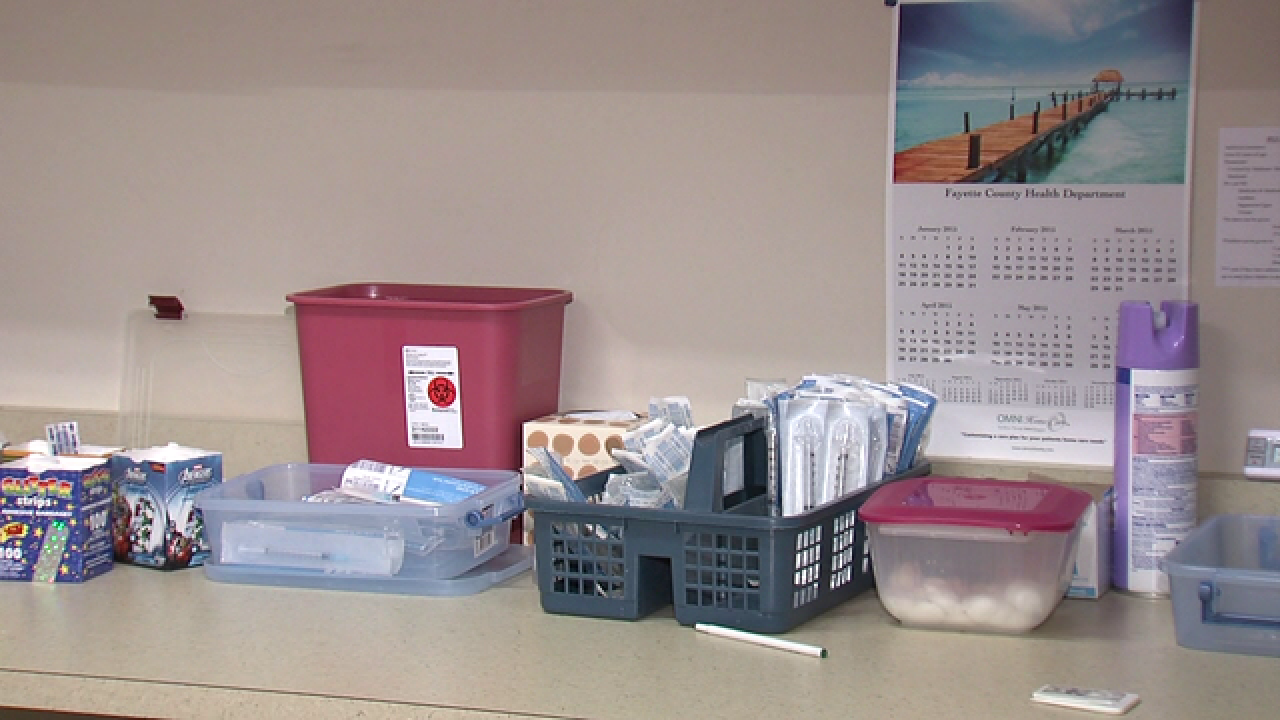 Copyright 2017 Scripps Media, Inc. All rights reserved. This material may not be published, broadcast, rewritten, or redistributed.
<p>No calls yet for needle exchange program</p>

INDIANAPOLIS --  The Indiana State Department of Health is reporting the first Hoosier death related to a multi-state outbreak of hepatitis A.

Hepatitis A is a highly contagious disease of the liver that is commonly transmitted from person to person through fecal-oral routes or by consuming contaminated food or water.

The outbreak has sickened nearly 4,000 people in 10 different states and has resulted in multiple fatalities nationwide.

No additional details about the Hoosier death will be released due to privacy laws.

“This heartbreaking loss of life illustrates how serious this outbreak is, and I urge Hoosiers to practice good handwashing and to get vaccinated, especially if they fall into a high-risk population,” said Indiana State Health Commissioner Kris Box, M.D., FACOG. “We are working with our local and federal health partners to slow the spread of hepatitis A in our state, but this disease is highly contagious and can spread rapidly, so prevention is critical.”

Since November 2017, the state's department of health has confirmed 214 outbreak-related cases of hepatitis A.

Common symptoms of hepatitis A include: