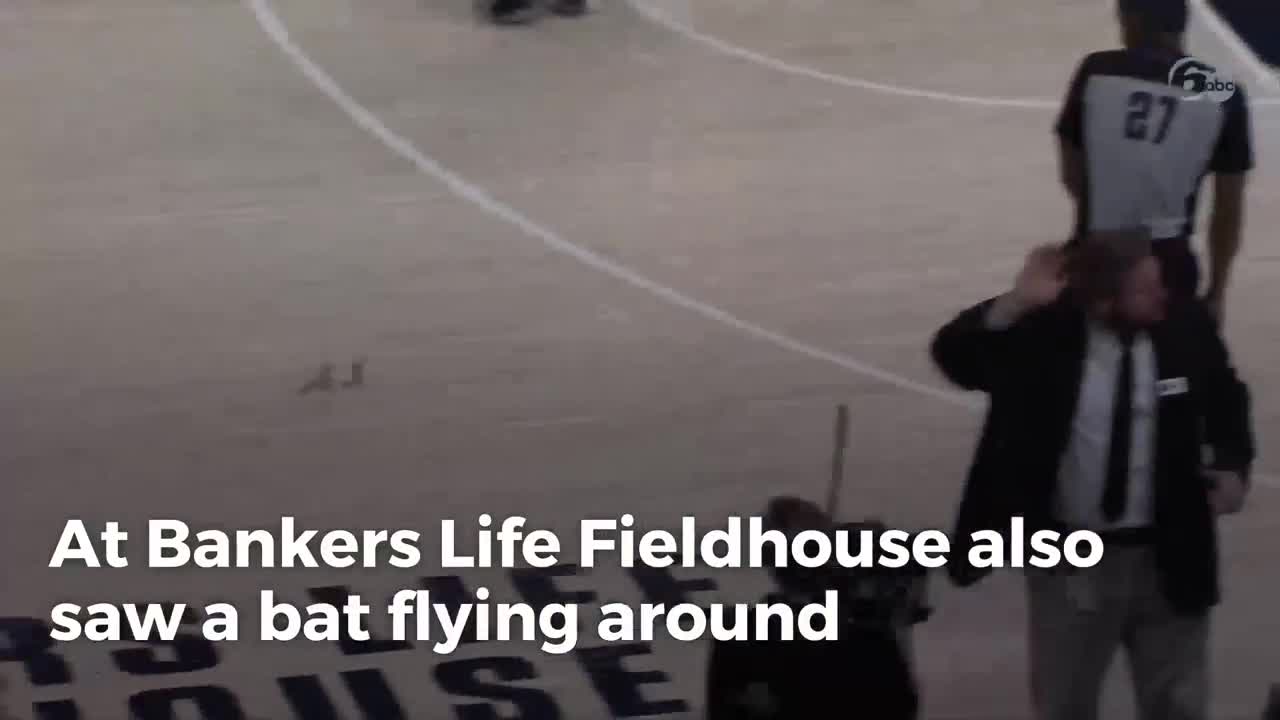 A bat was flying around Bankers Life Fieldhouse on Thursday. 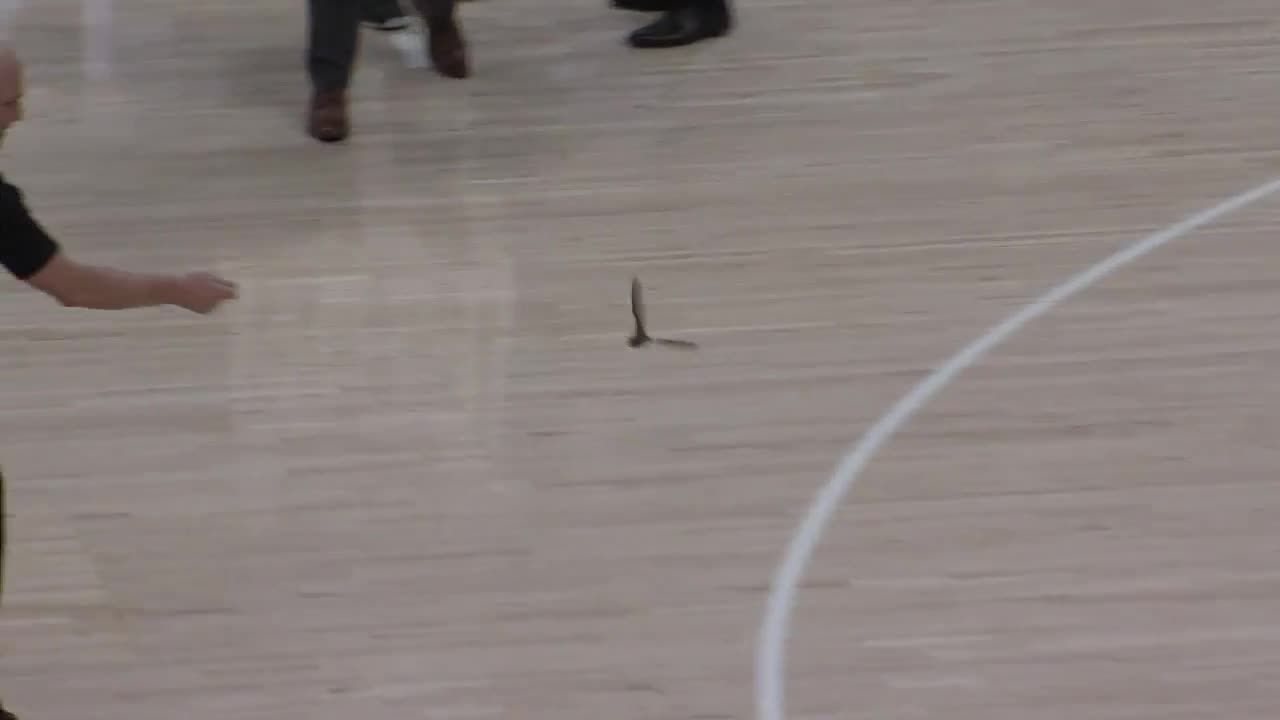 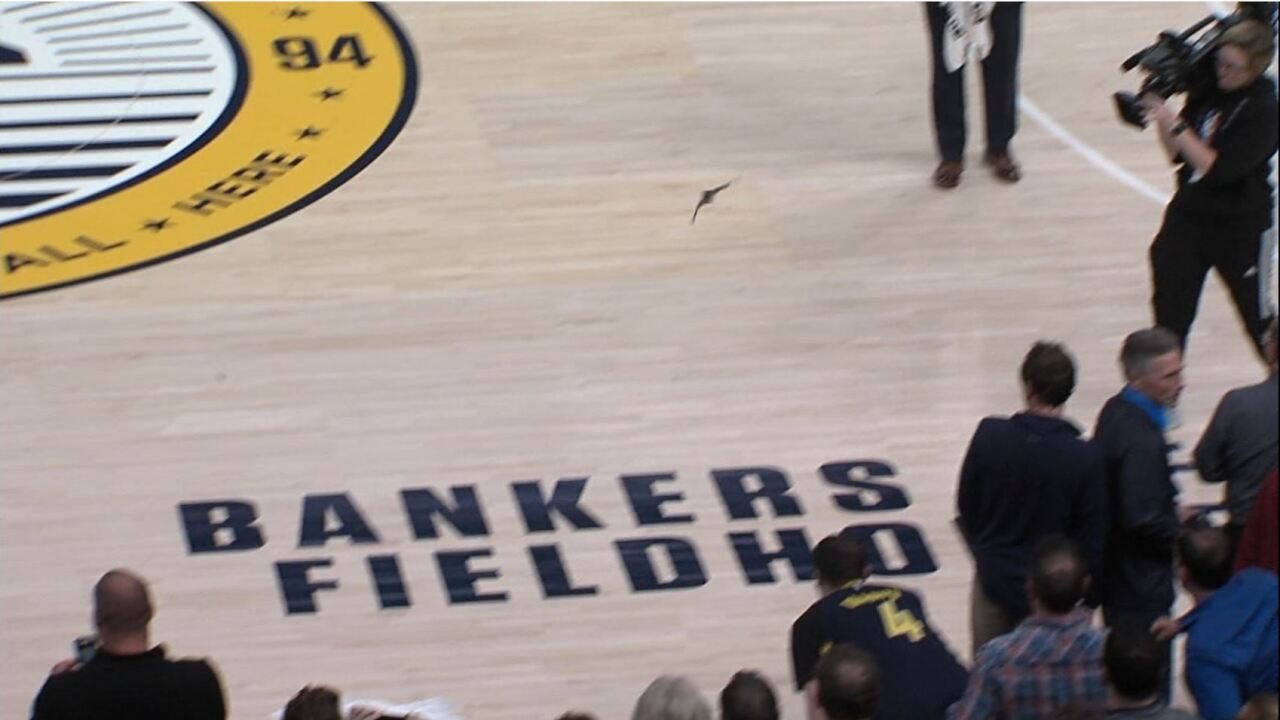 INDIANAPOLIS — The Indiana State Department of Health has issued a warning for anyone who may have come in contact a bat on Thursday at Bankers Life Fieldhouse.

It is unknown if the bat had rabies, because the bat is no longer inside the fieldhouse, the department of health said in a press release.

During Thursday's game against the Los Angeles Clippers, a bat was flying around the building.

A person is only considered potentially exposed to rabies after the bat comes in contact with a person's bare skin, the health department said.