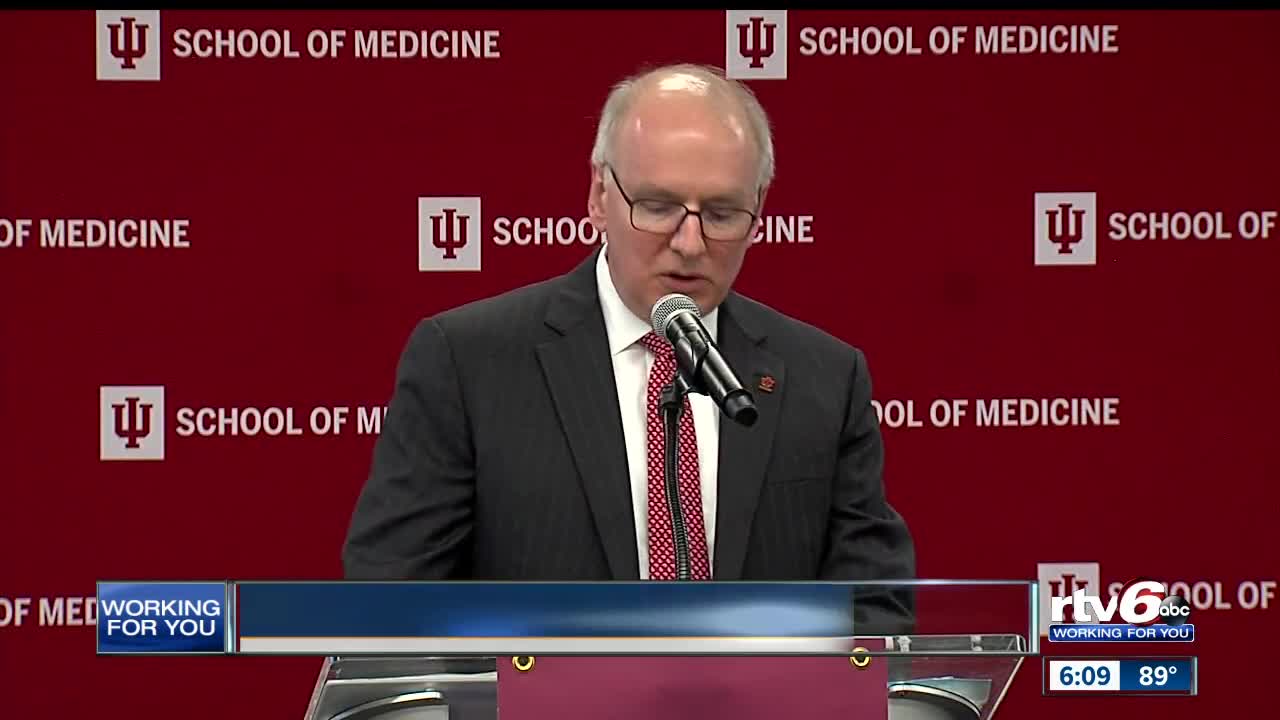 Indiana University announced a significant award from the National Institutes of Health on Tuesday, and it's all to learn more about a disease that has impacted millions of Americans. 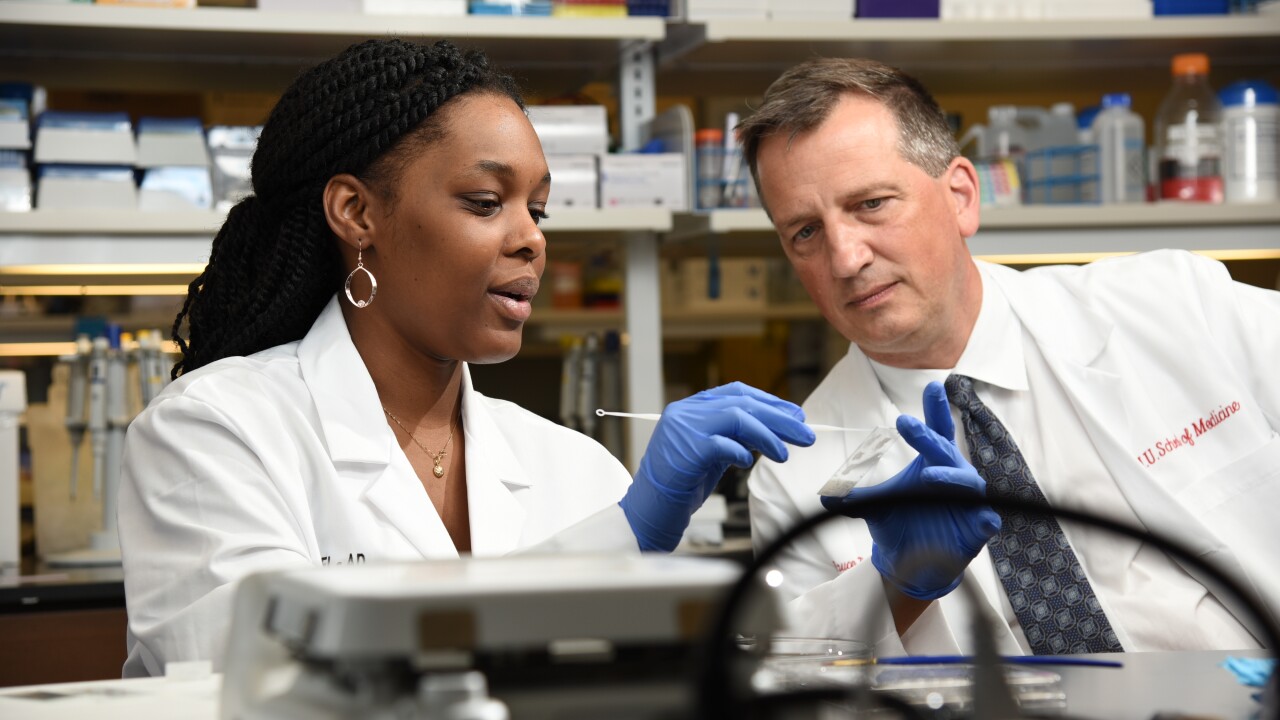 INDIANAPOLIS — Indiana University announced a significant award from the National Institutes of Health on Tuesday, and it's all to learn more about a disease that has impacted millions of Americans.

NIH granted the IU School of Medicine with $36 million to launch a drug discovery center to accelerate the development of treatments for Alzheimer's disease.

"The challenges of finding effective medicines for Alzheimer's disease are numerous and complex," Alan Palkowitz, a senior research professor at IU School of Medicine who will lead the center, said. "The emergence of centers like this, which can not only perform cutting-edge science but also inform the community with results, are going to be important partners with all groups who are committed to creating breakthrough therapies."

There is still so much to learn about Alzheimer's.

Palkowitz knows this, as he recently began at the IU School of Medicine in late 2018 after 28 years at Eli Lilly. He had most recently been vice president of discovery and chemistry research at Lilly.

Recently, there have been late-stage setbacks from pharmaceutical companies trying to develop treatments for Alzheimer's, which IU's center is setting out to change with its partnership with the Purdue Institute for Drug Discovery

According to the National Institute on Aging, Purdue and IU's multi-institution team is only one of two in the nation selected for a new federal program.

The center will initially focus on proteins related to the brain's immune system.

There has been evidence that specific genes associated with the immune system may be linked to Alzheimer's, which has opened a new avenue of research.

From there, the research is focused on effectively improving and diversify the Alzheimer's disease drug development course.

Alzheimer's affects an estimated 5.5 million Americans — 110,000 of which are Hoosiers.

The national number is predicted to rise to 14 million by 2050.

The IU-led center will likely result in 15 to 20 job openings being added between IU and Purdue.