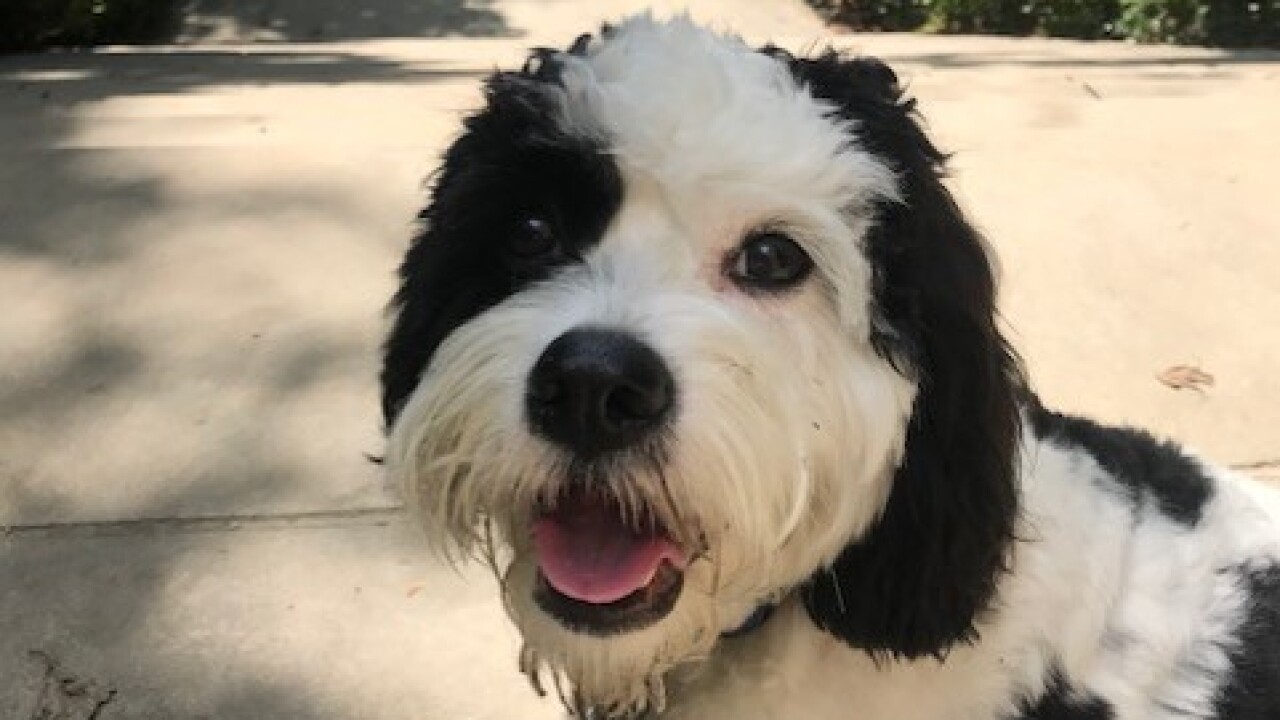 Copyright 2019 Scripps Media, Inc. All rights reserved. This material may not be published, broadcast, rewritten, or redistributed.
Courtesy of Shana Markle 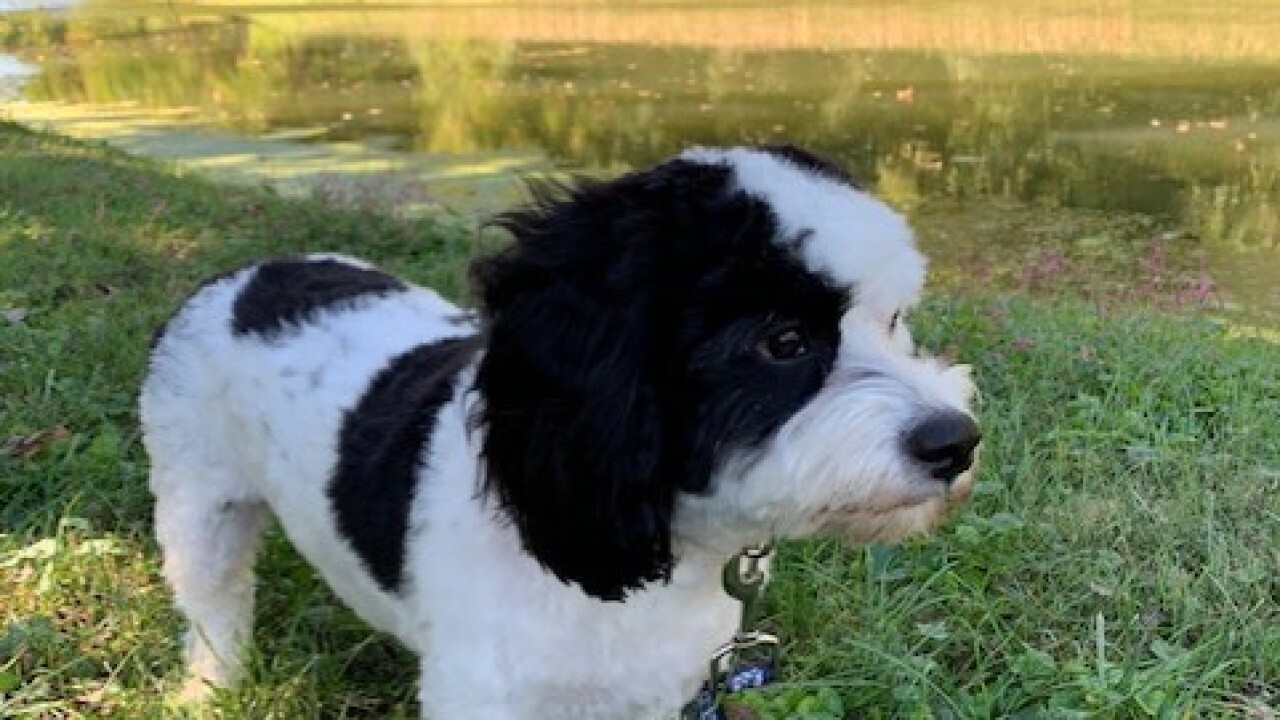 INDIANAPOLIS — Folks may be feeling down because of Butler University's recent announcement that Butler Blue III will be retiring. Well, maybe Scooter can help.

Butler University introduced Scooter, its first therapy dog, at the start of the 2019-2020 school year. Scooter's arrival to campus had been in the works for around two years.

"The idea for having a therapy dog at the counseling center started several years ago but became a more serious idea about two years," Dr. Shana Markle, associate director of Counseling and Consultation Services at Butler, said. "We were aware that some college counseling centers were adding therapy dogs to their sites, but as more research emerged regarding the therapeutic benefits of animals, I started to seek out information from centers with therapy dogs on how they were being used and the response by students."

Average counseling center usage increased by up to 40 percent between 2009 and 2015 since according to the Center for Collegiate Mental Health, while school enrollment only rose by 5 percent.

The process of getting Scooter on campus required going through many loops, such as conversations with Human Resources, General Council, Risk Management, and the Vice President of Student Affairs, campus stakeholders, and more.

Scooter doesn't shed, he's super social and yet calm — honestly, the perfect dog. His purpose, however, has gone far beyond the expectations that Butler's counseling services set forth for him.

"Many students have come to the counseling center specifically to spend time with Scooter, talking about how much they miss their own pets at home," Markle said. "On our walks around campus students stop to pet him and have made comments about various stresses they have and seeing him was 'exactly what I needed.'"

Markle even said parents have called the counseling center to welcome and support Scooter to the campus.

"Students, faculty, staff, and visitors seem to smile when they see Scooter around campus," Markle said. "He has a way of brightening everyone's day!"

Butler's counseling center is trying to make Scooter as available as possible, although he can only visit with a limited number of students at a time. However, Markle said their priority is expressing that the university understands that students' experiences of being away from home can be difficult.

"We are a welcoming place with people who care," Markle said. "It means that we are approachable and relatable. Any student who really wants contact with Scooter will be able to access him."