Mental health resources for you and your loved ones 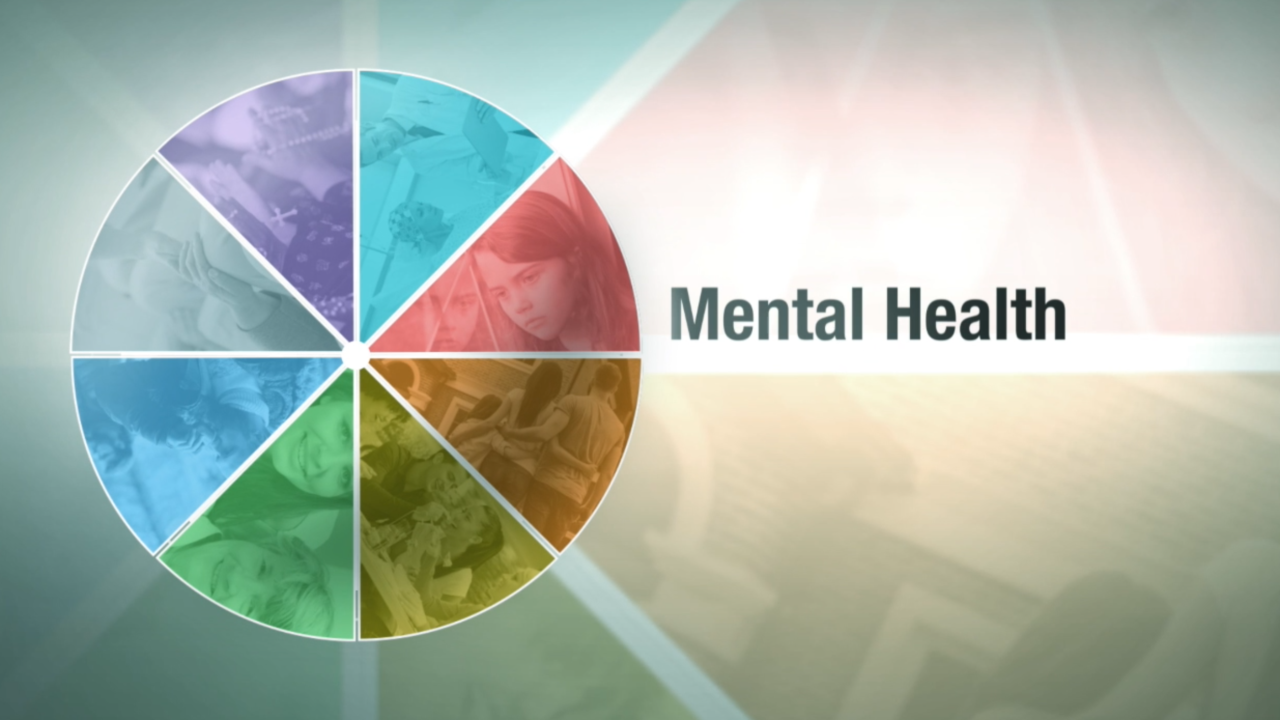 Almost 1.4 million Americans attempted to take their own lives in 2017, according to the most recent data available by the American Foundation for Suicide Prevention. In the same year, over 47,000 Americans died by suicide making it the 10th leading cause of death in the United States.

Here are resources that can help you and your loved ones when you're in need.

The National Suicide Prevention Lifeline offers free and confidential support around the clock, seven days a week, at 800-273-8255 or via chat at suicidepreventionlifeline.org.

Suicide is the second leading cause of death for Hoosiers ages 15 to 34.

And, on average, one person dies by suicide every eight hours in the state.

Read more on Indiana's 2019 Suicide statistics provided by the American Foundation for Suicide Prevention, below:

Here are local resources that can help you and your loved ones when you're in need.

RTV6 has partnered with Radio One in Indianapolis and the Indianapolis Recorder to 'Stop the Music' on World Suicide Prevention Day (Sept. 10).

The two-hour ad and music free discussion will include mental health experts, local leaders and survivors.

The Stop the Music initiative will be on all Radio One Indy Station and the RTV6 Facebook page from 10 a.m. to Noon, Tuesday.