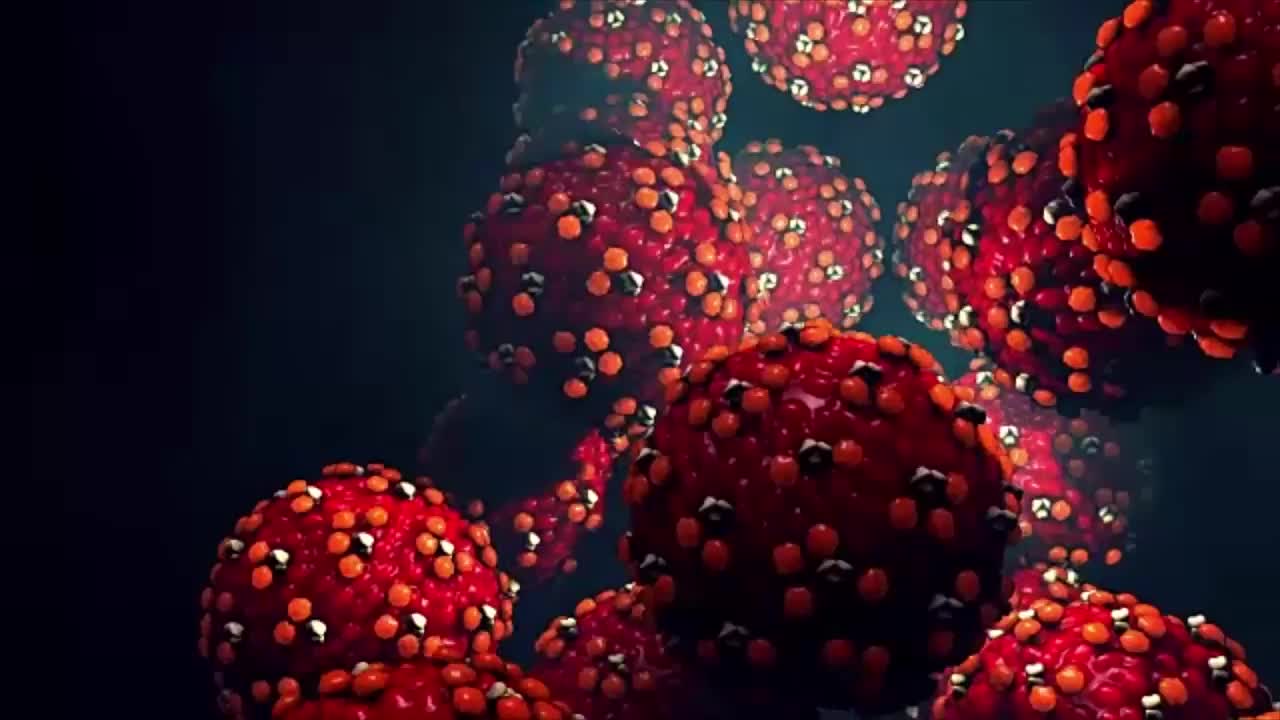 There have been more than 225 cases of measles already reported in 2019.

Last year, there were 372 cases in total.

According to the CDC, people in 12 states have contracted measles this year.

A current outbreak that originated in Washington has left over 75 people sick. Since last October, over 250 have been infected in New York.

The CDC says cases have arisen after unvaccinated people contracted the disease in foreign countries. The infected person would then head back to the U.S. before being treated.

In New York's case, it stemmed from someone returning home with measles from Israel.

As of 2000, measles has been wiped out in the United States thanks to vaccines.

In many countries around the world, it is still rampant.