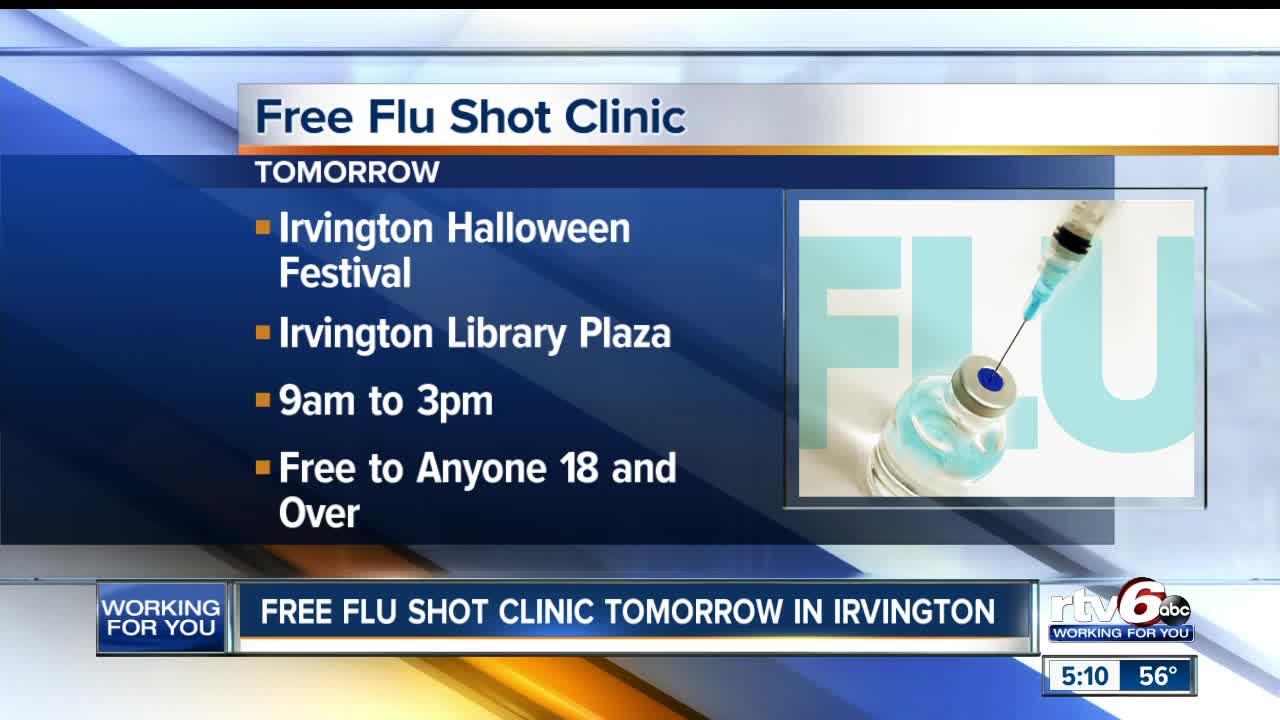 The state reported a second flu-related death of the season.

INDIANAPOLIS — The Indiana State Department of Health reported a second Hoosier has died from the flu.

Both patients who died from influenza-related viruses have been over 65 years old, according to the health department. The Marion County Public Health Department reported the first flu-related death of the year earlier this week.

The state department of health did not say in which county the second victim lived. The report describes flu activity in the state as "sporadic and minimal."

The Centers for Disease Control says anyone 6 months old or older should get a flu shot and recommends getting a vaccination early in order to be protected later in the flu season, especially for older adults.

Other ways to protect yourself against the flu include:

· Washing hands often with soap and water.
· If sick, limiting contact with others as much as possible and avoid people who are sick.
· Covering your nose and mouth with a tissue when coughing or sneezing.
· Avoid touching your eyes, nose and mouth. Germs can spread this way.
· Cleaning and disinfecting surfaces and objects that may be contaminated with germs like the flu.

Most people who become sick from the flu virus recover in a few days to less than two weeks, according to the CDC, but some people become severely ill. Minor complications such as ear and sinus infections can occur, while people can also contract severe complications such as pneumonia, inflammation of the heart, brain or muscle tissues and organ failure.

Most people who suffer severe complications have other chronic medical conditions or are elderly, but they can happen to anyone, the CDC said.