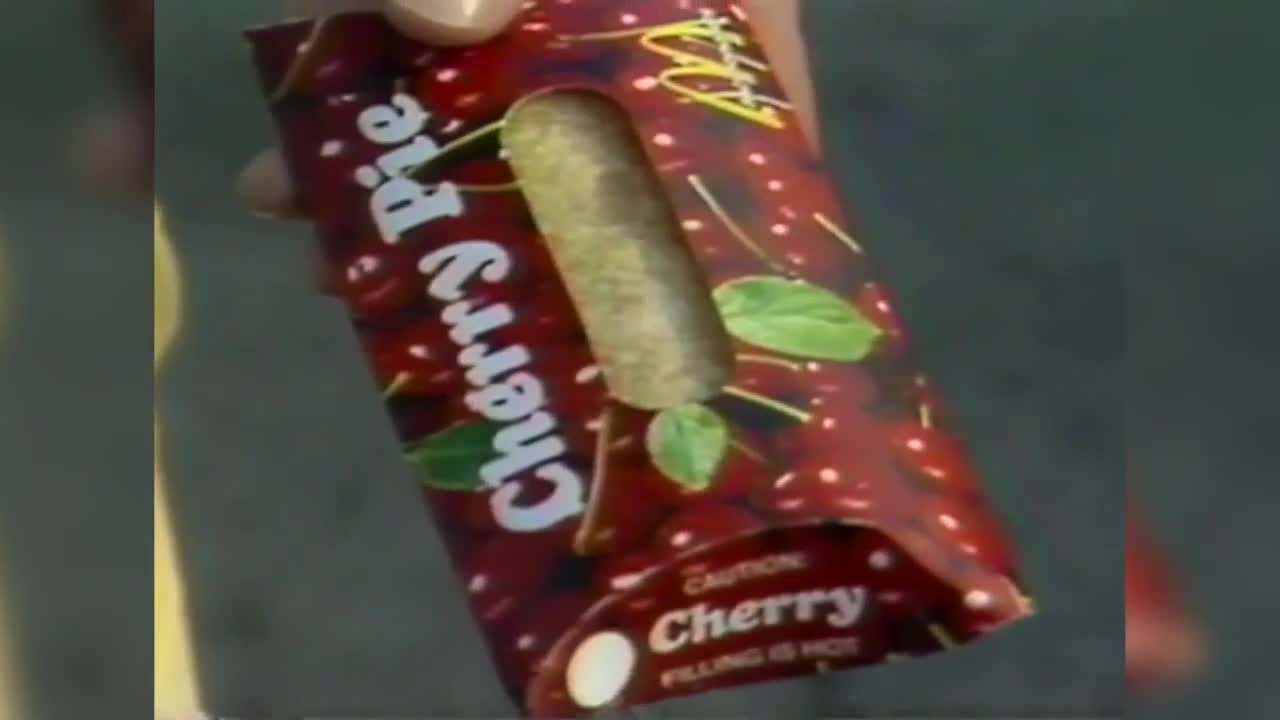 INDIANAPOLIS — Call 6 investigations are integral to RTV6. The station has conducted thousands of investigations since it began broadcasting seven decades ago.

Its sweetest investigation likely came in 1979 when it looked into an issue with cherry pies sold at McDonald’s.

Regulations from the Food and Drug Administration require a frozen cherry pie to be comprised of no less than 25 percent cherries by weight.

Former Channel 6 reporter Rick Sallinger ventured to a local McDonald’s restaurant to find out if McDonald’s complied with this regulation.

The same regulation is still around today; however, its days may be numbered.

An Associated Press report earlier this year found the FDA planned to begin the process to revoke the frozen cherry pie regulations as part of a deregulation agenda from the Trump administration.