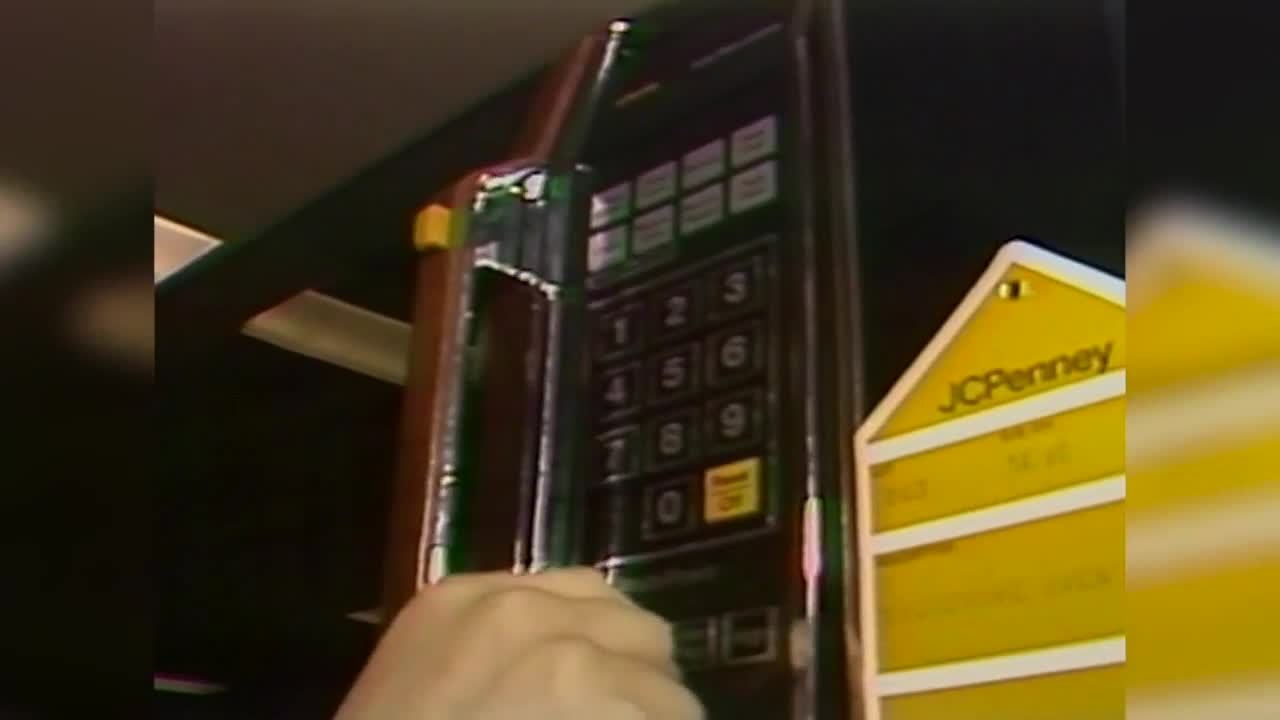 INDIANAPOLIS — Whether it’s an air fryer, Instapot or NutriBullet, the latest and greatest in household technology can often be found in the kitchen.

The latest technology making its way into the homes of Hoosiers 40 years ago was none other than the microwave oven.

The same JCPenney employee told RTV6, “They are more energy efficient in most instances. There are more people buying them all the time because they reduce the amount of time that it takes to cook most items. You can still have a full course dinner that is nutritious with your vegetables, meat in a relatively short period of time.”