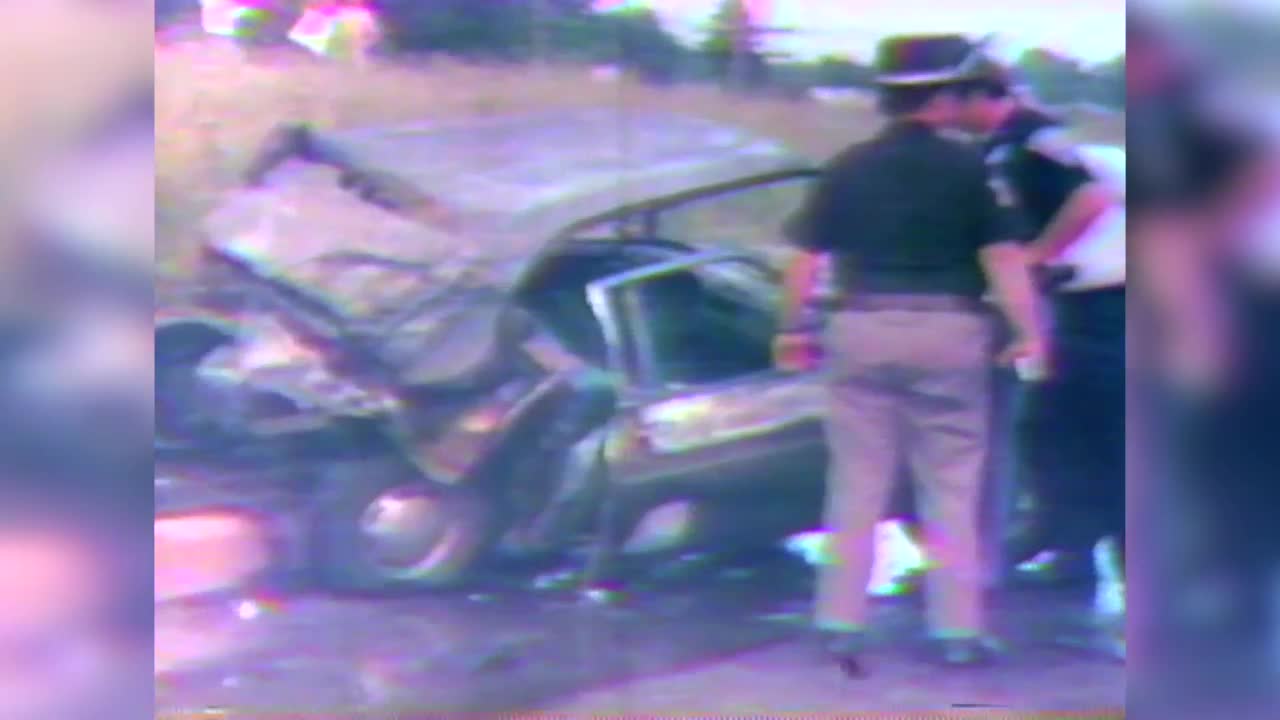 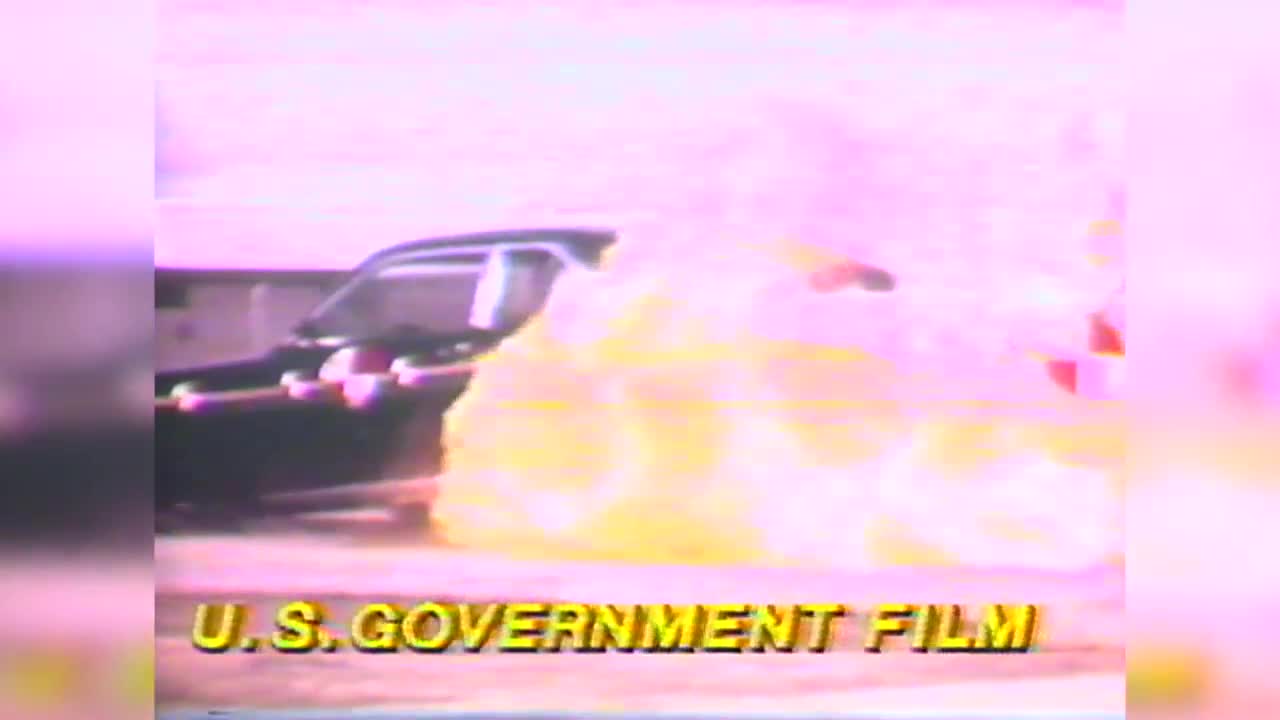 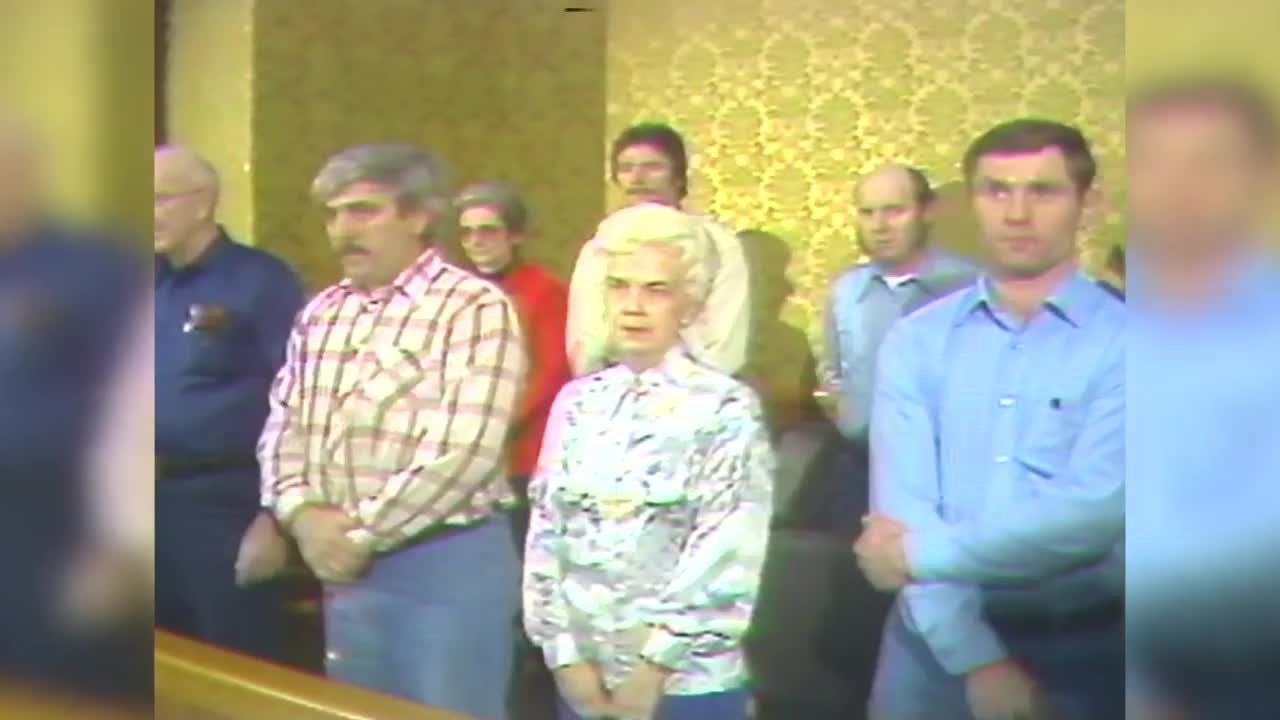 WINAMAC, Ind. — The small town of Winamac, Indiana was thrust to the national spotlight four decades ago during a landmark trial in which the Ford Motor Company was accused of reckless homicide.

The trial stemmed from a fiery traffic crash in Elkhart County on Aug. 10, 1978.

Eighteen-year-old Judy Ulrich was driving a 1973 Ford Pinto on U.S. 33 near Goshen, Ind. Her sister, 16-year-old Lyn Ulrich, and cousin, 18-year-old Donna May Ulrich, were also in the car. The trio had stopped to gas up the Pinto, and once back on the road, Judy Ulrich slowed to check the Pinto's gas cap. A Chevrolet van driven by 21-year-old Robert Duggar rear-ended the Pinto. The vehicle erupted in flames.

Indiana State Trooper Neal Graves was one of the first to respond to the crash. Graves reported seeing two bodies inside the vehicle and a third outside. Lyn and Donna May Ulrich burned to death inside the Pinto. Judy Ulrich later died at the hospital.

Almost immediately, the investigation focused on the Pinto’s gas tank. It wasn’t the first time the safety of the fuel system in the Pinto was questioned. In fact, Ford had issued a voluntary recall of its Pinto and Mercury Bobcat a month before the Ulrich crash.

“Very concerned, because the children are in the backseat usually, and it has been bothering me quite a bit,” said one woman.

Another told O’Rourke, “The only thing that bothers me is if a big truck comes up in back of me and he’s coming fast. That’s the only thing.”

In September 1978, an Elkhart Superior Court grand jury indicted the Ford Motor Co. on three counts of reckless homicide. The charges were based on a 1977 Indiana law that allowed corporations to be charged criminally. It was the first time in U.S. history homicide charges were brought against a corporation.

Duggar, the driver of the Chevrolet van was not charged.

The case was moved to the town of Winamac on a change of venue motion in April 1979. Lawyers and members of the media descended on the Pulaski County community of 2,400 by the end of 1979. Every motel within a 30 mile radius was booked through February.

Some locals were less than thrilled to have the trial in their community.

One employee at a nearby Ford dealership told Channel 6, “I don’t like to see it either as far as that goes. The Pinto has been a good seller for us and we haven’t had any problems with it. It’s just one of those things I suppose that happens, but it’s too bad it happened to Ford as far as I’m concerned.”

Another employee said, “I’ve been selling Fords for about 12 years and I’ve never had any problem with selling cars and I don’t like to see it because they’re good cars.”

Cosentino said Ford management was told a $6 per car improvement might prevent the fuel from leaking in a rear-end collision, but management decided it was too costly. Ford attorney James Neal argued the state’s case was simply not true. Neal said the designers of the Pinto bought the car for their own use.

“They are not reckless killers,” Neal said.

Neal also contended their own tests show other compact cars would have had similar results when rammed from the rear.

The first witness in the trial was Indiana State Trooper Neal Graves.

Graves testified two-thirds of the Pinto was scorched by the time he arrived at the crash scene.

The first item entered into evidence was the Pinto’s gas tank which Graves testified had a large gaping hole in it.

Also taking the stand for the prosecution was Mattie Ulrich, the mother and aunt of the teens killed in the crash. Mattie Ulrich told the court she received a Pinto recall notice from Ford in February 1979, six months after her daughters and niece were killed.

Eyewitness Alfred Clark also testified on behalf of the prosecution.

Clark later told Channel 6, “When I saw the Pinto and the accident happening, the Pinto just blew up like a napalm bomb. It just blew right up and then spun around and hit the curb.”

“The young man did not hit a parked car. That young fella has been crucified as far as I’m concerned and in the paper that he hit a parked car, it was moving. Both of them were moving,” said Smith.

However, under cross-examination by Ford attorney James Neal, Clark admitted he wasn’t sure of the speeds.

The prosecution also relied on the testimony of automotive design and safety expert, Byron Bloch.

As part of his testimony, Bloch brought in the rear half of a 1973 Ford Pinto for the jury to examine. Neal objected to entering only half of the Pinto and offered to hoist a full-sized Pinto in the air for the jury to examine. Judge Harold Staffeldt allowed the state to use the half Pinto as a demonstrative aid. Bloch told the jury the Pinto’s fuel tank was located in a hostile environment, meaning that there were numerous sharp objects that could puncture the tank in a rear-end collision.

After two months of testimony, the case went to the jury of seven men and five women on Jan. 10, 1980.

The jurors deliberated for 20 hours before returning a not guilty verdict on March 13. The jurors said the state failed to present enough evidence to prove Ford was guilty of reckless homicide.

Cosentino had a $20,000 budget to present his case. Ford's budget was rumored to be $1 million.

“Well, I suppose it means as far as I’m concerned, they can make any kind of car they want to, and it’s up to the public to either buy it or not,” said Cosentino.

Jury foreman Arthur Selmer said he was asked about his opinion of the Pinto during the trial.

“They asked me if I would buy one and I said no I wouldn’t buy one,” Selmer said. “They said would you drive one if somebody gave you one and I said I sure would.”

Cosentino was hopeful the trial would serve as a warning to the business community.

“I think it will give notice to all corporations that if they manufacture a defective product, put it on the roads and the streets, and consumers use that product, and the manufacturer finds out it’s defective, I think that a manufacturer has to do something about fixing that product,” said Cosentino.