1981: How to handle car mishaps, including ashtray fires, kids, and pets 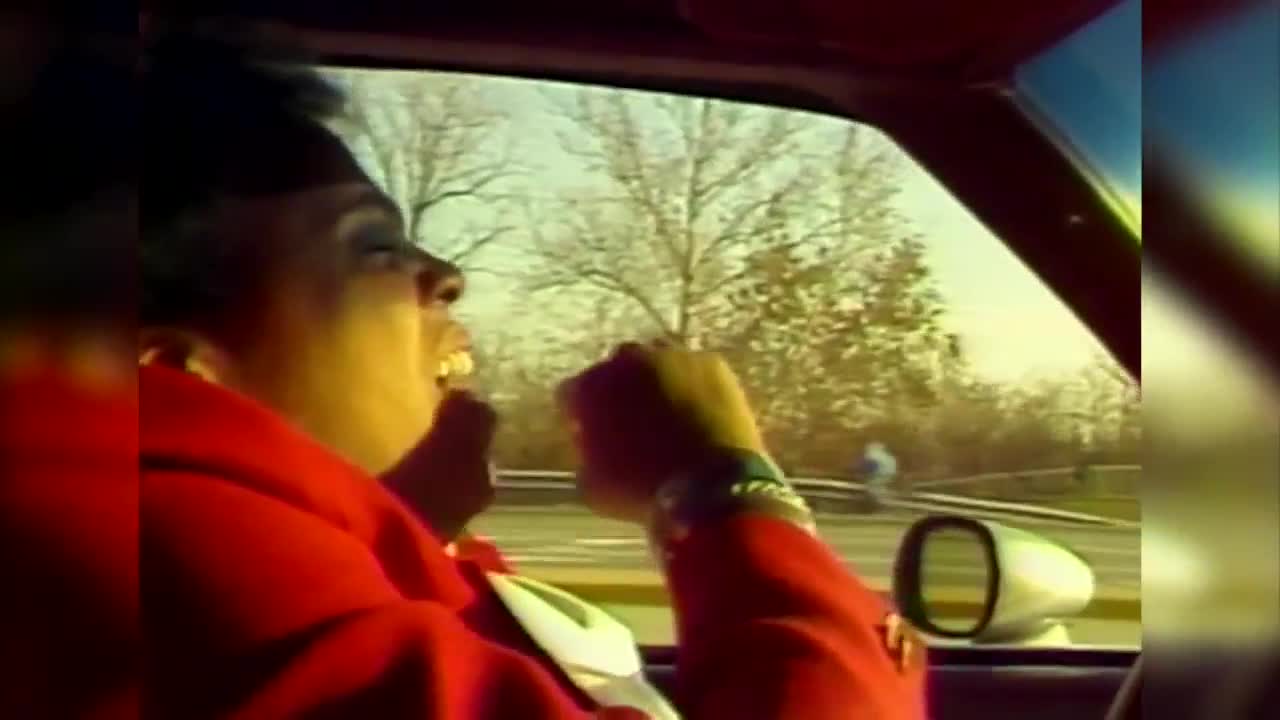 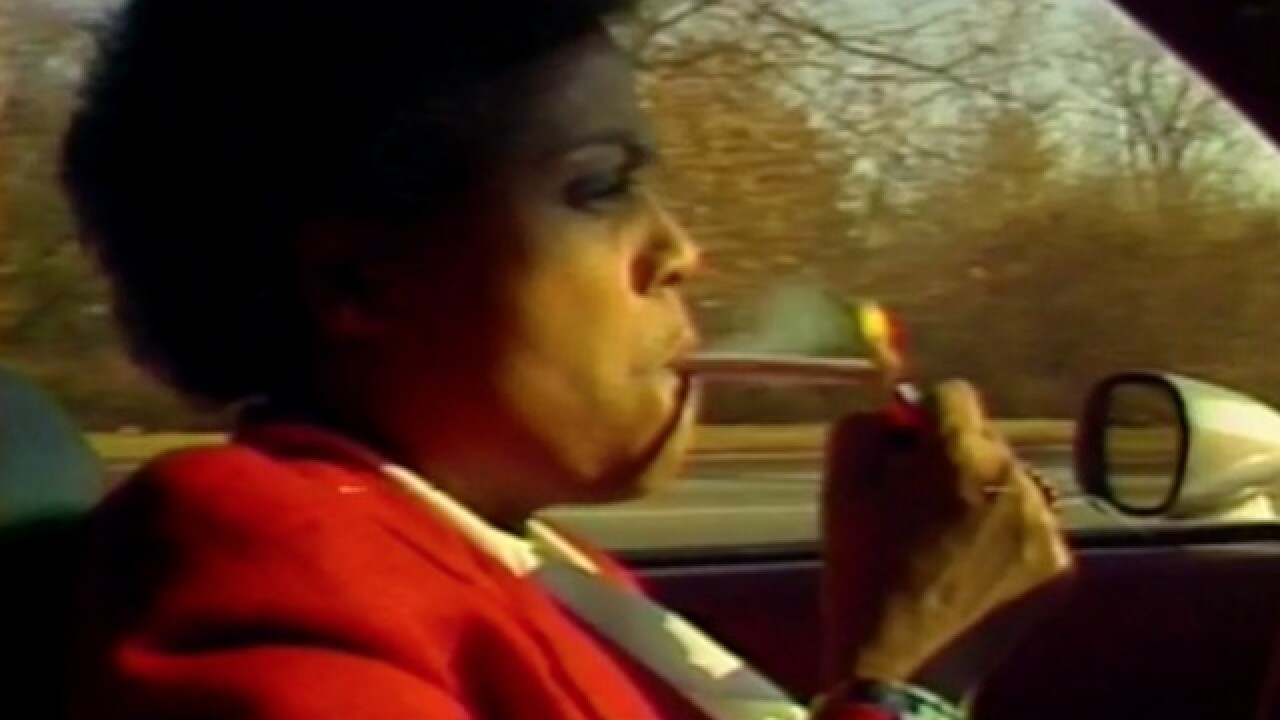 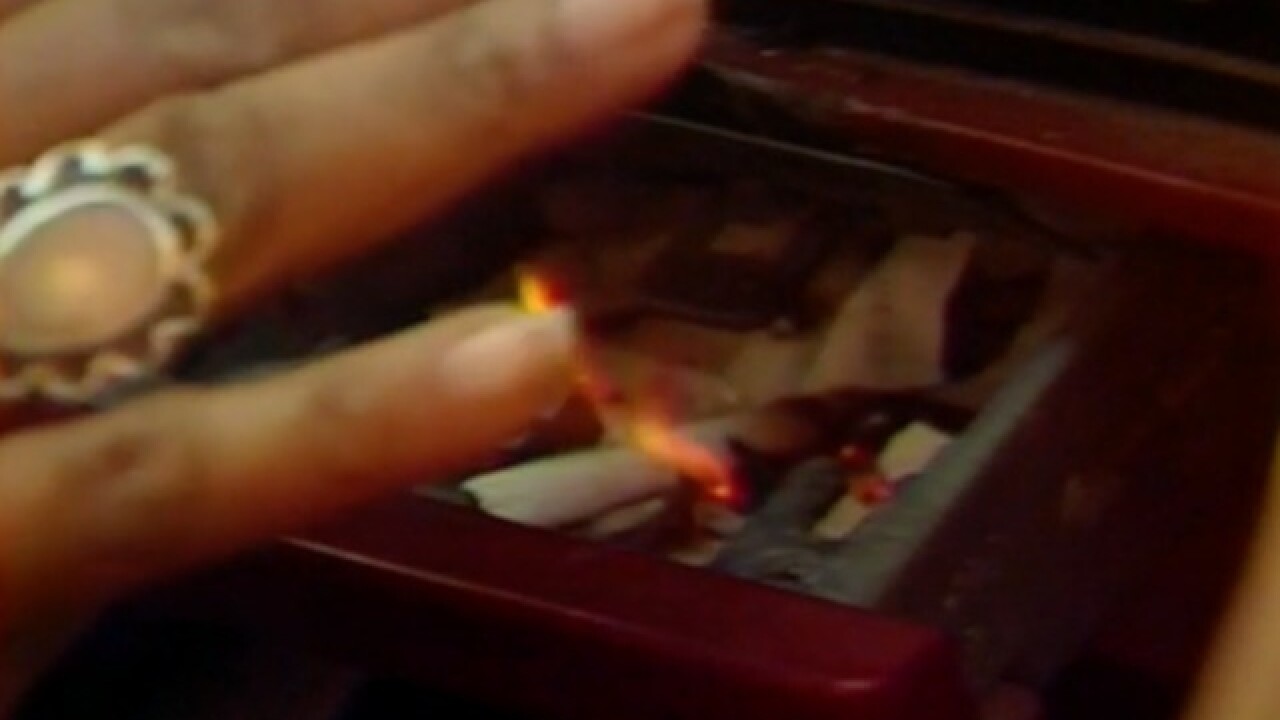 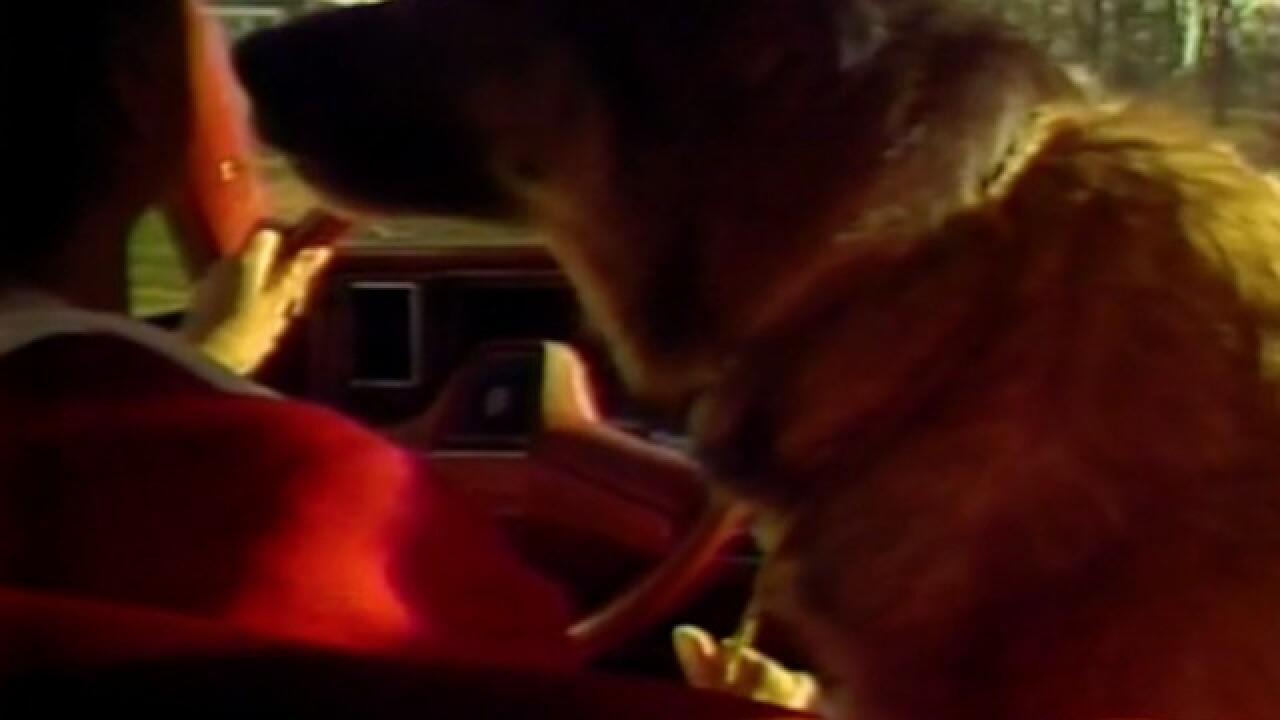 INDIANAPOLIS -- Occasionally, newsrooms across the county have what’s called a slow news day.

I was not in the WRTV newsroom on Monday, Nov. 2, 1981, but my suspicion is that Channel 6 was having a slow news day.

A check of a log sheet in the WRTV archive shows a story about a car crash, one about inmate population levels, Jack Cottety’s bid to become Marion County Sheriff and this gem: a 1-minute and 35-second story on “car mishaps.”

Former Channel 6 reporter Barbara Boyd filed a story with reminders of what to do in the event of a minor car emergency.

So what classified as a car emergency? Unruly kids in the backseat, pets on the front seat and of course, ashtray fires.

Sit back, buckle up and enjoy a trip down memory lane in this RTV6 throwback.