1983: Freckles the fire dog retires from her duties at the Anderson Fire Department 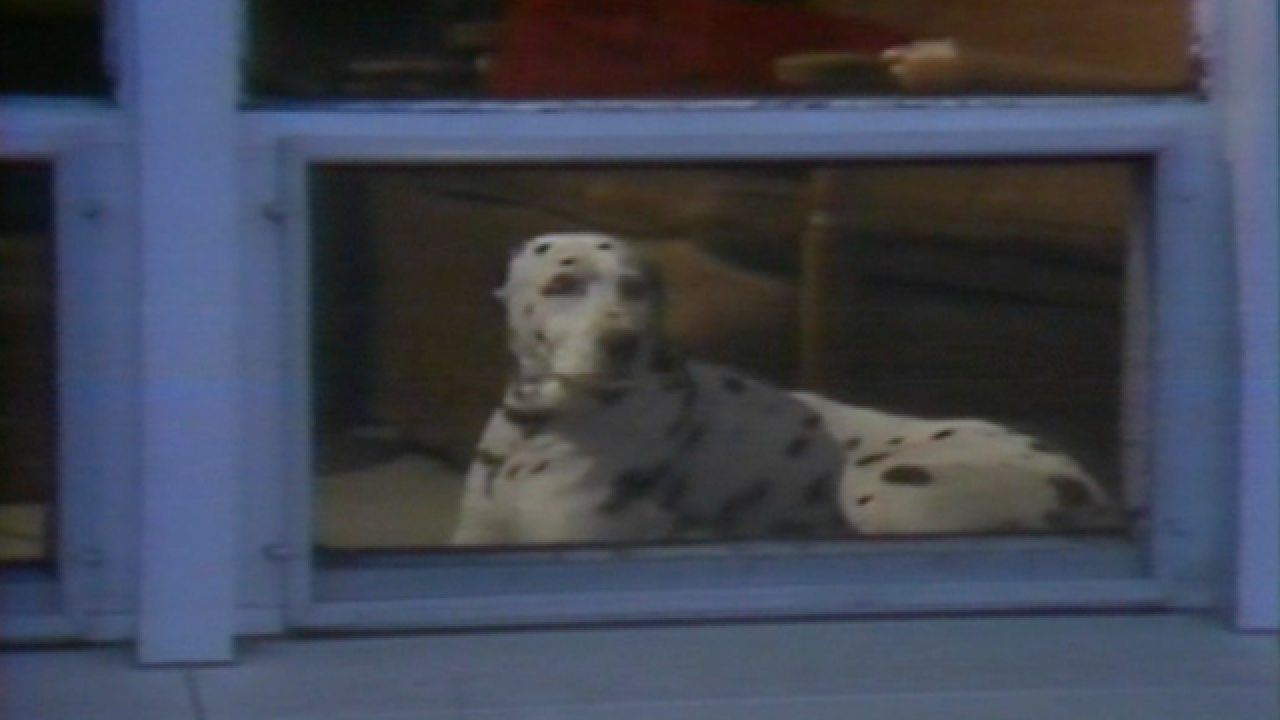 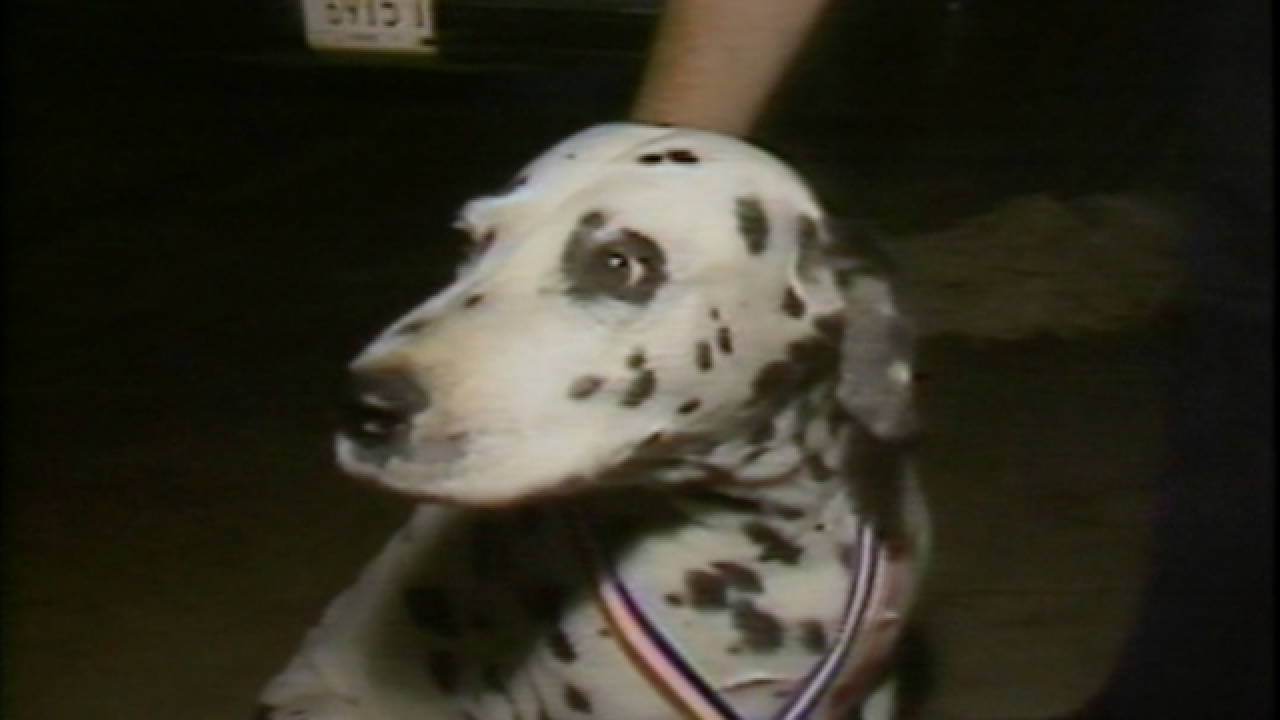 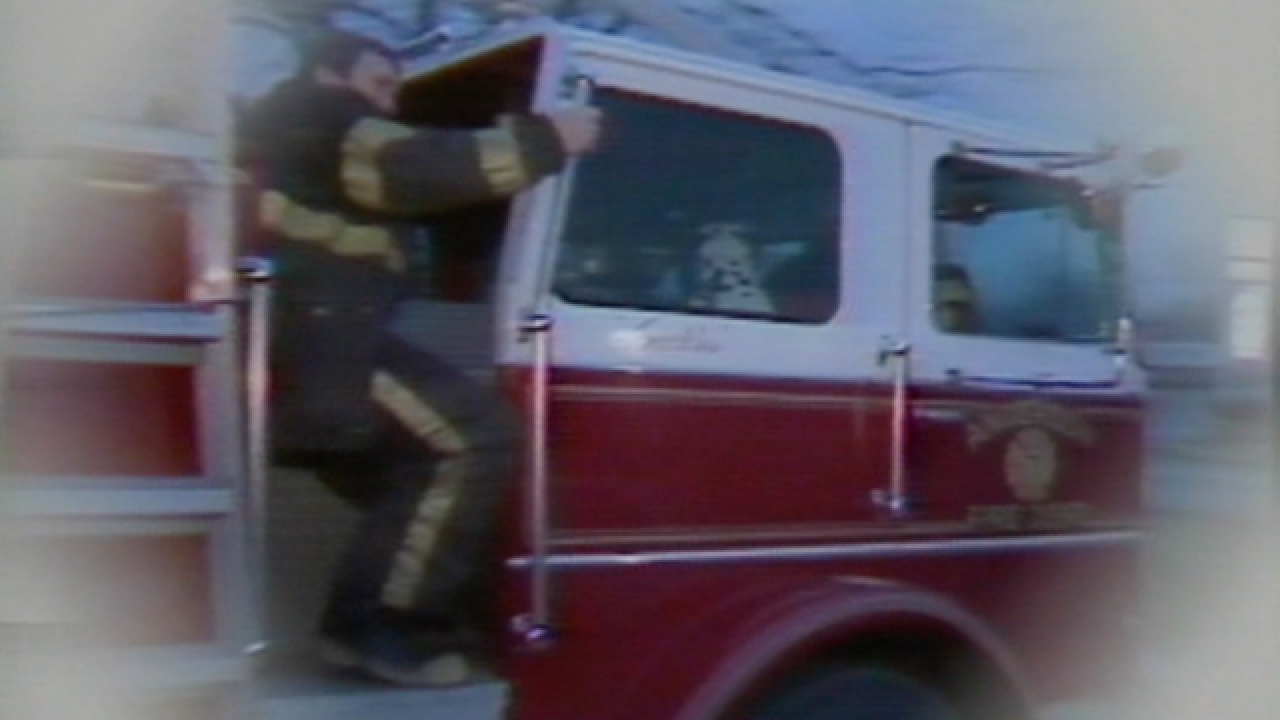 ANDERSON, Ind. -- Anderson firefighters celebrated the retirement of one of their own 35 years ago this month. However, this retirement was anything but routine.

After 13 years of service, Freckles the fire dog officially retired from her duties at Anderson Fire Station 7. Her work consisted of tending to the truck and firefighters of the station on E. 8th Street.

Freckles regularly rode on the fire truck and even had her name painted beneath the window where she sat. Firefighters said she was easy to train and was never late, only missing work when she had a litter of ten puppies.

Arthritis sidelined Freckles in 1983 and she gave up her seat on the fire truck, for a window seat at the station. She was the last fire dog to serve on the Anderson Fire Department.