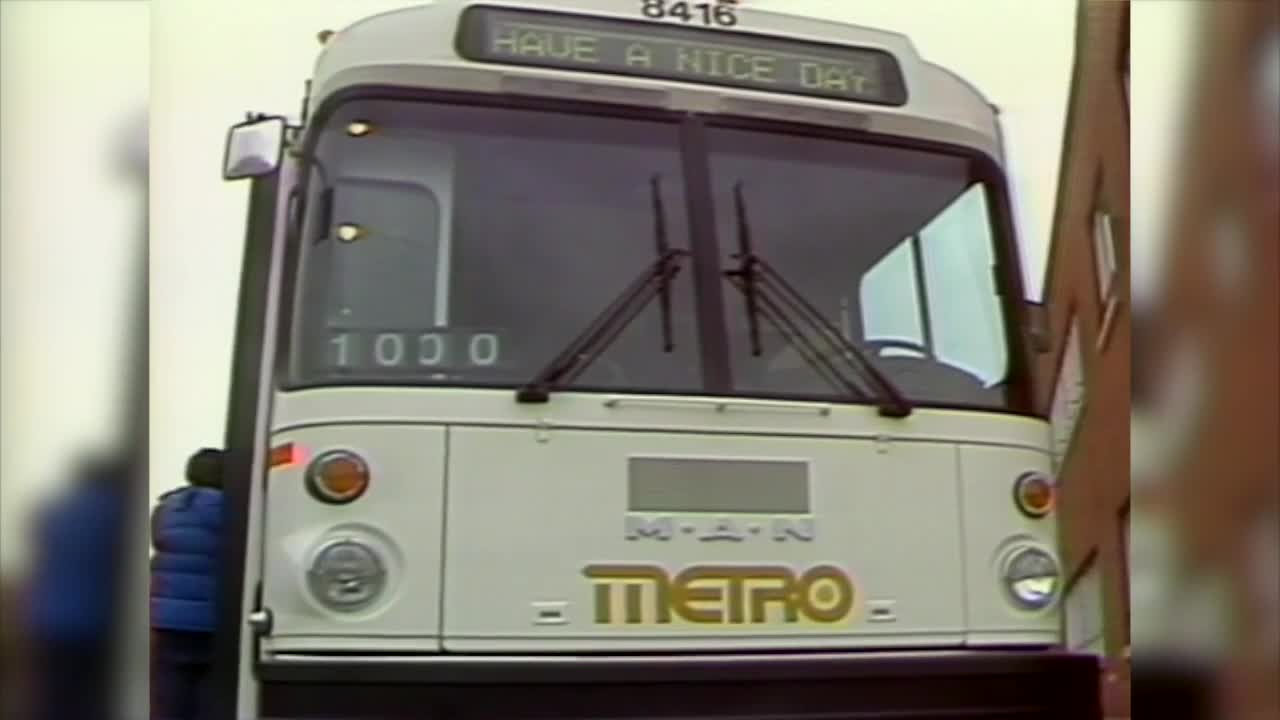 INDIANAPOLIS — A new type of public transportation will soon begin moving people around Indianapolis when IndyGo officially launches its Red Line on September 1.

The Red Line will utilize a new fleet of battery-electric buses. It’s a technology that will provide cleaner and quieter buses.

The buses also articulate or bend in the middle, which makes navigating tight city streets a little easier.

Metro bus, now known as IndyGo, purchased 21 of the buses. Each was capable of transporting 72-passengers and cost $250,000.

Former Channel 6 reporter Linda Lupear went along for a ride.