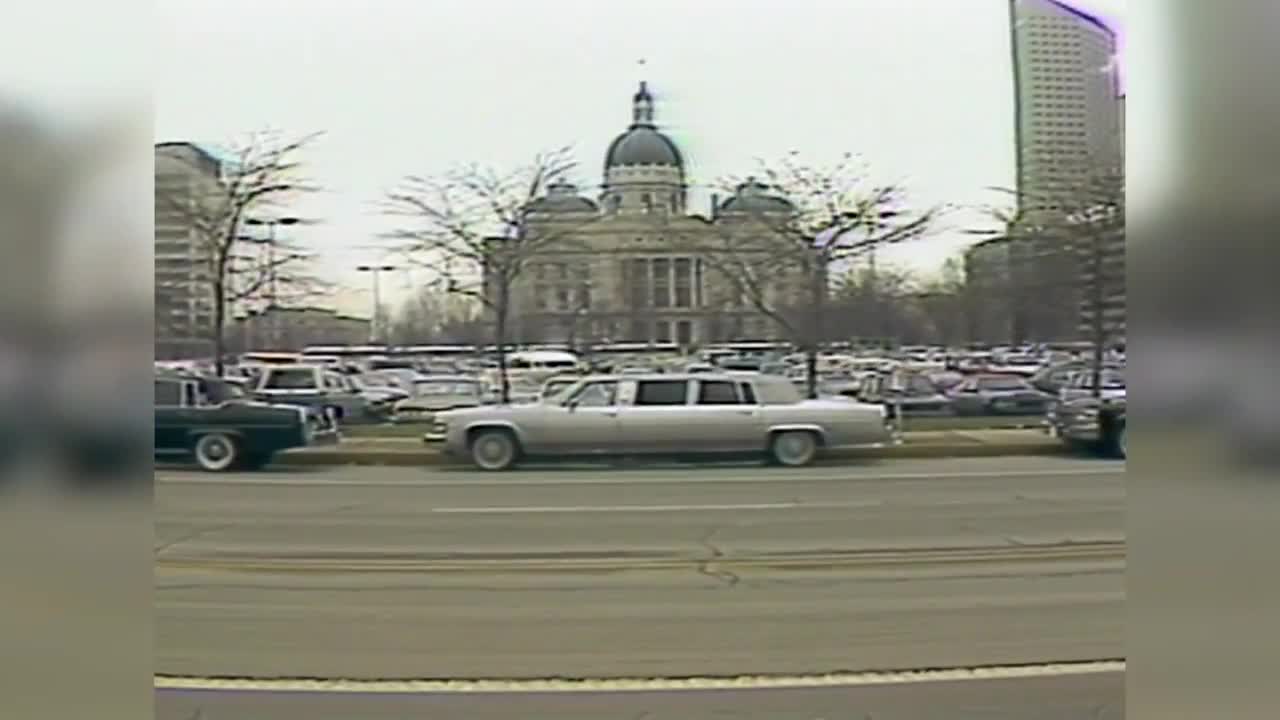 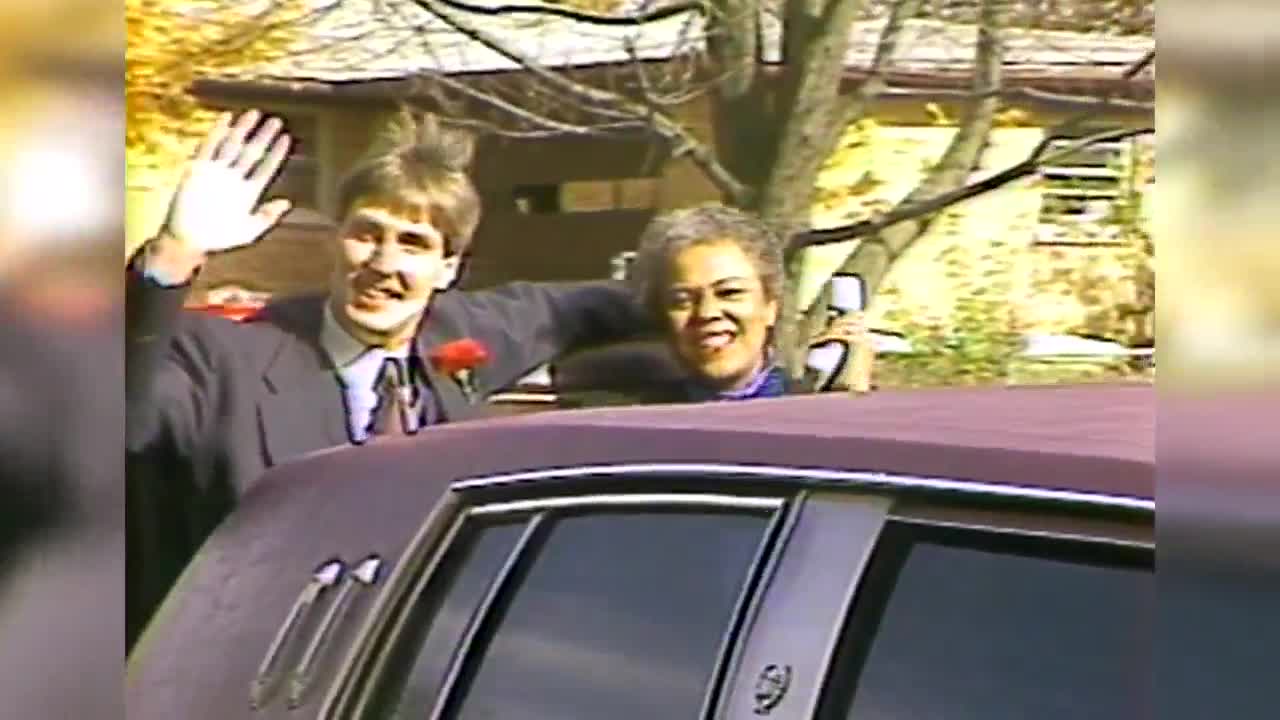 INDIANAPOLIS — It isn’t too much of a stretch to say Indianapolis had a lengthy problem near the end of 1984 — limousines.

According to a report from former Channel 6 reporter Marilyn Mitzel, the long cars lined city streets during every major event downtown.

In the report initially filed Dec. 13, 1984, Mitzel took an in-depth look at the limo problem.

Mitzel found there were just eight limos in Indianapolis in 1983, but by 1984, that number had grown to 25.

“They told me that I was crazy, that this was a very conservative Midwestern city, and they're just wasn’t any market for limousine service here in town,” said Del Fabro. “Nobody really promoted or marketed the service at all. I never saw an advertisement, I never heard about limousines, if you asked somebody on the street if there were any limousines in town, they would’ve said no.”

“We were caught in a gray area between the Public Service Commission and the city ordinances for taxi cabs, and they’re actually writing new laws just for the limousine industry itself,” said Del Fabro.

The 32-foot long, Fleetwood Cadillac limousine was the largest in the city and featured deep plush red upholstery and carpeting. Up to 9 passengers could enjoy a fully-stocked bar as well as a television with VCR.

For $60 an hour, you and your friends could ride around in luxury.

Big Red also featured a rumble seat, which was an open-air seat on the outside of the limo.