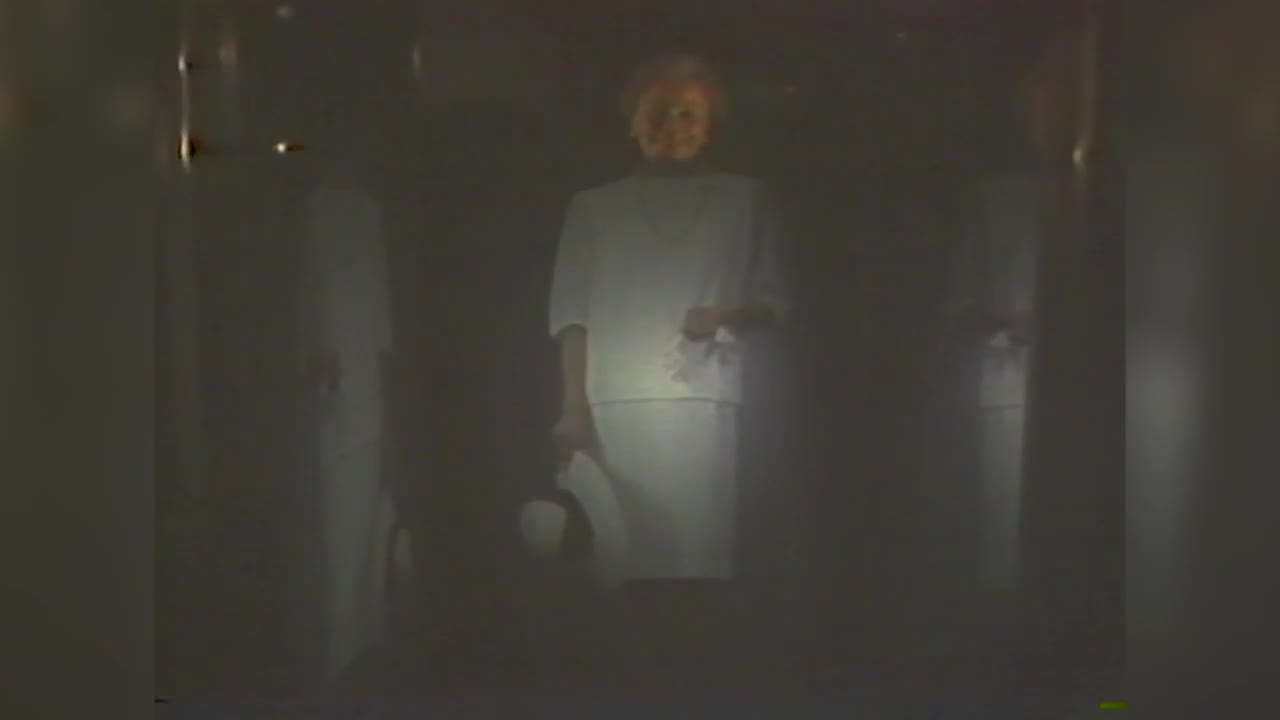 INDIANAPOLIS — Most headlines on the retail industry these days are filled with doom and gloom, but in 1985, they were magical.

L. S. Ayres, a department store headquartered in Indianapolis, unveiled a new invention that promised to eliminate the hassle of trying on clothes — the Magic Mirror.

The Magic Mirror was a dressing room equipped with technology that allowed a customer to see how they would look in an outfit without removing any of their own clothing.

A customer would enter the room where they could have 80 different photographs of Liz Claiborne garments projected onto their body. Each look was adjusted to an individual’s specific body type.

Overall, the feedback was positive:

“Oh, I liked it a lot. It kind of gave me a lot of new ideas for summer, things I wouldn’t ordinarily look at. You know, different styles and colors.”

“I don’t like going into places and picking things out and putting them together with accessories and going into the dressing room and trying them on, and here it’s already done for me.”

The Magic Mirror was available at the downtown and Glendale L. S. Ayers locations, however the magic was short-lived.

The mirrors vanished the following month.