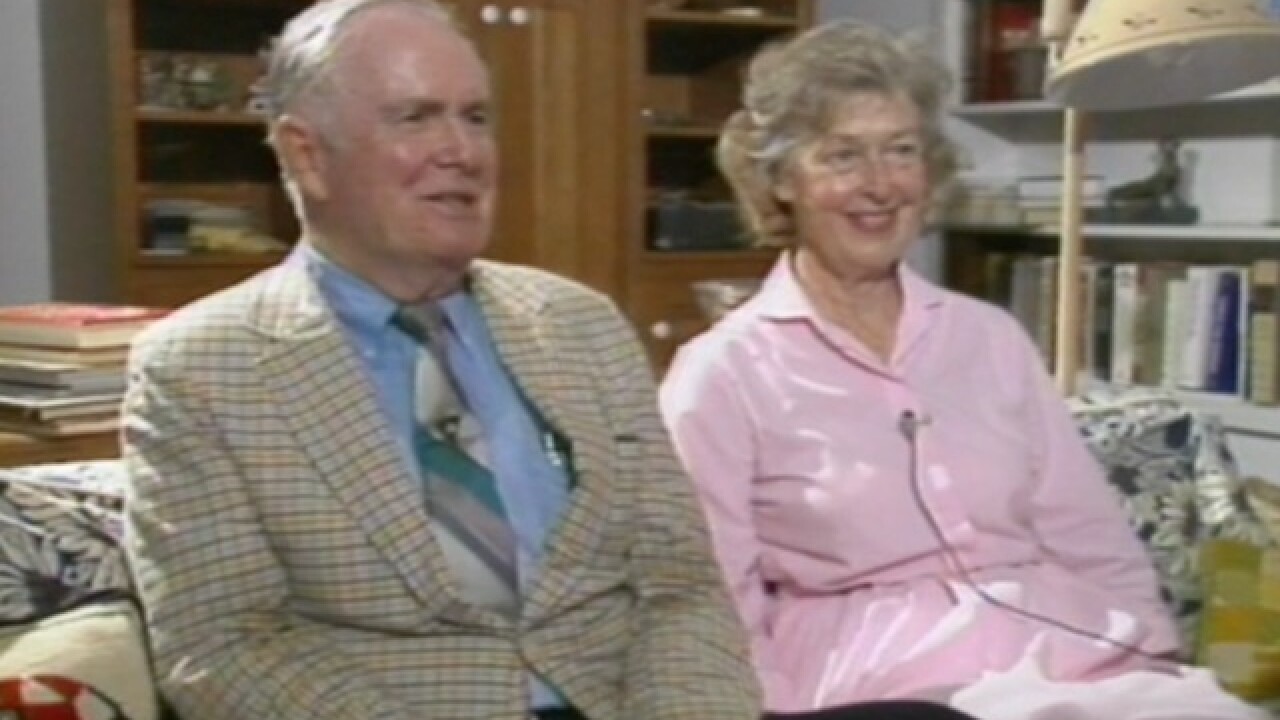 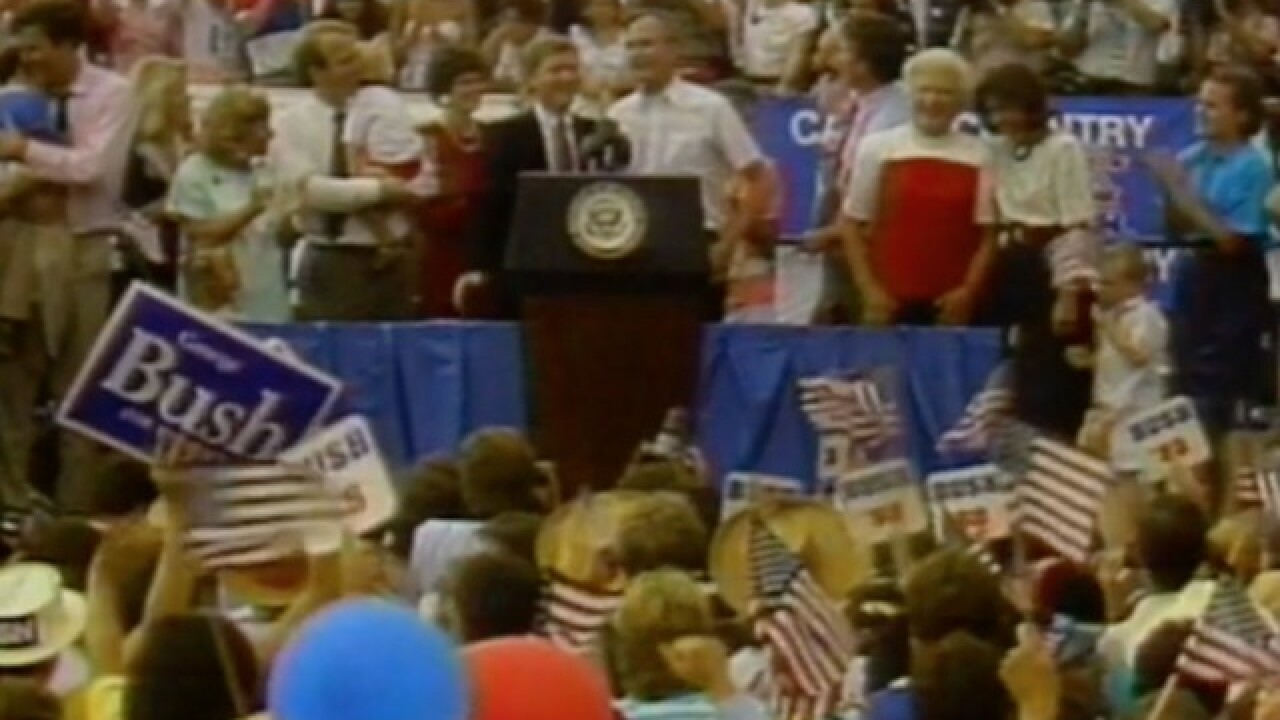 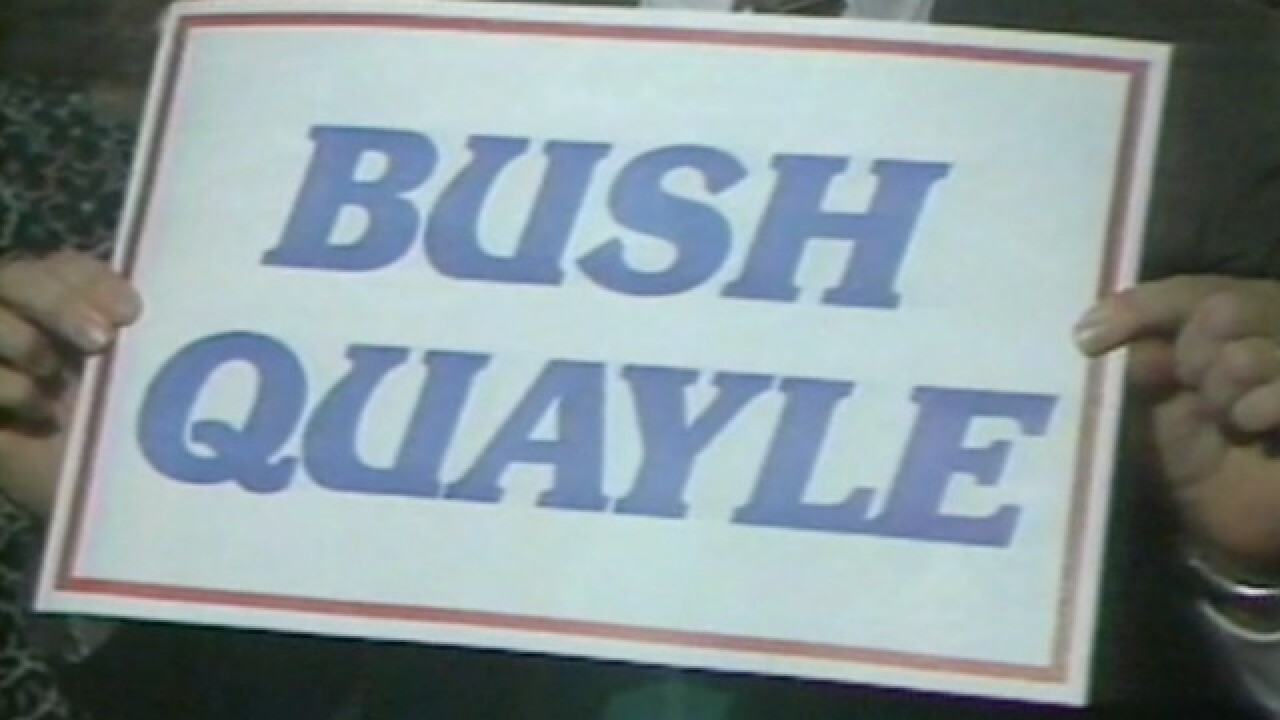 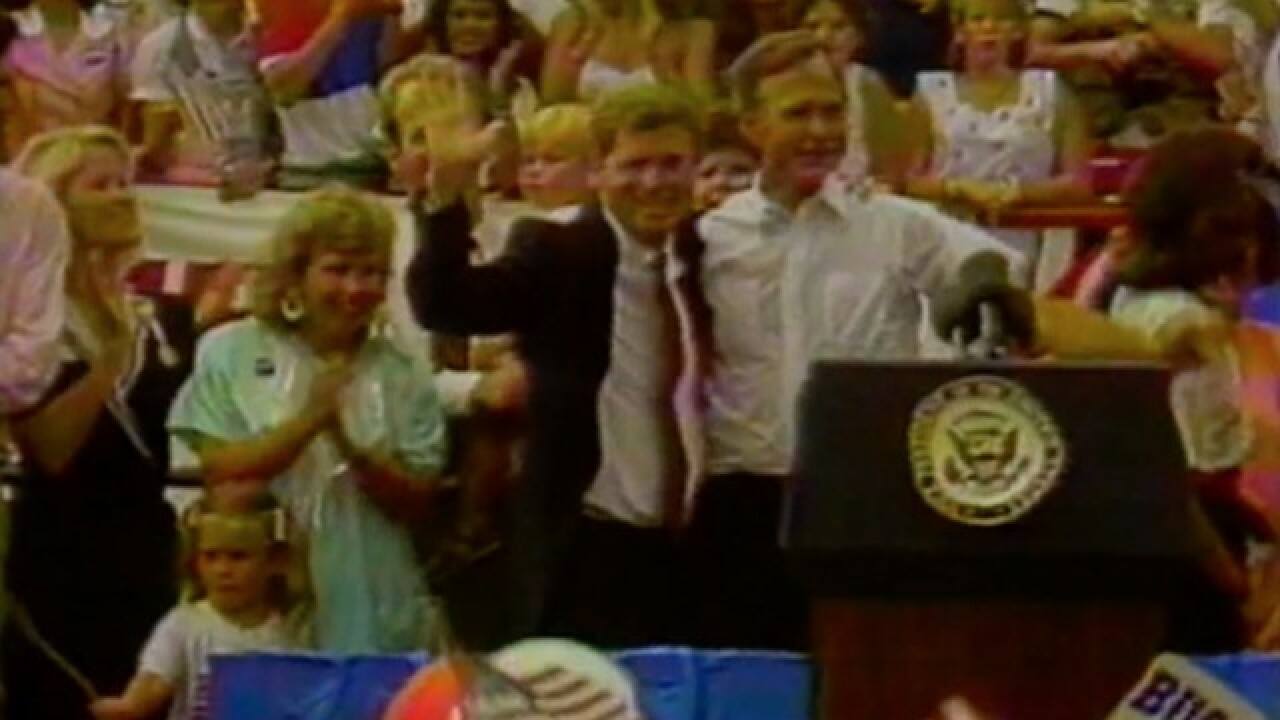 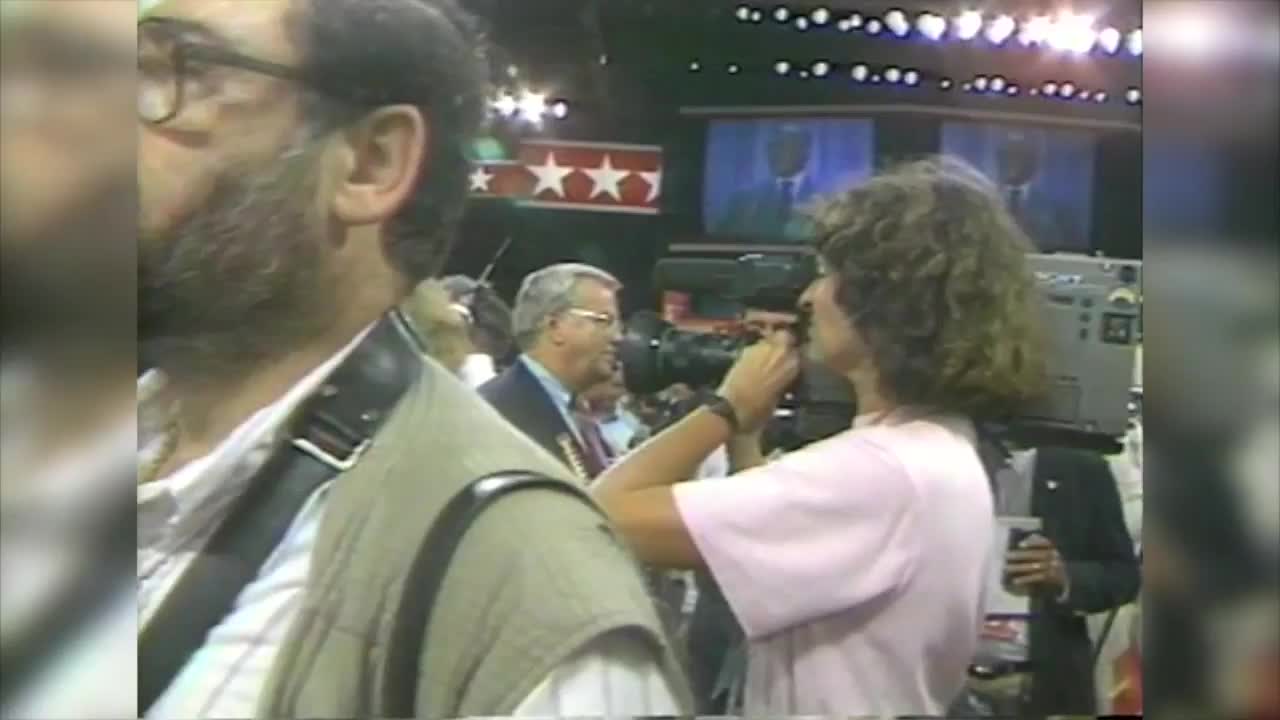 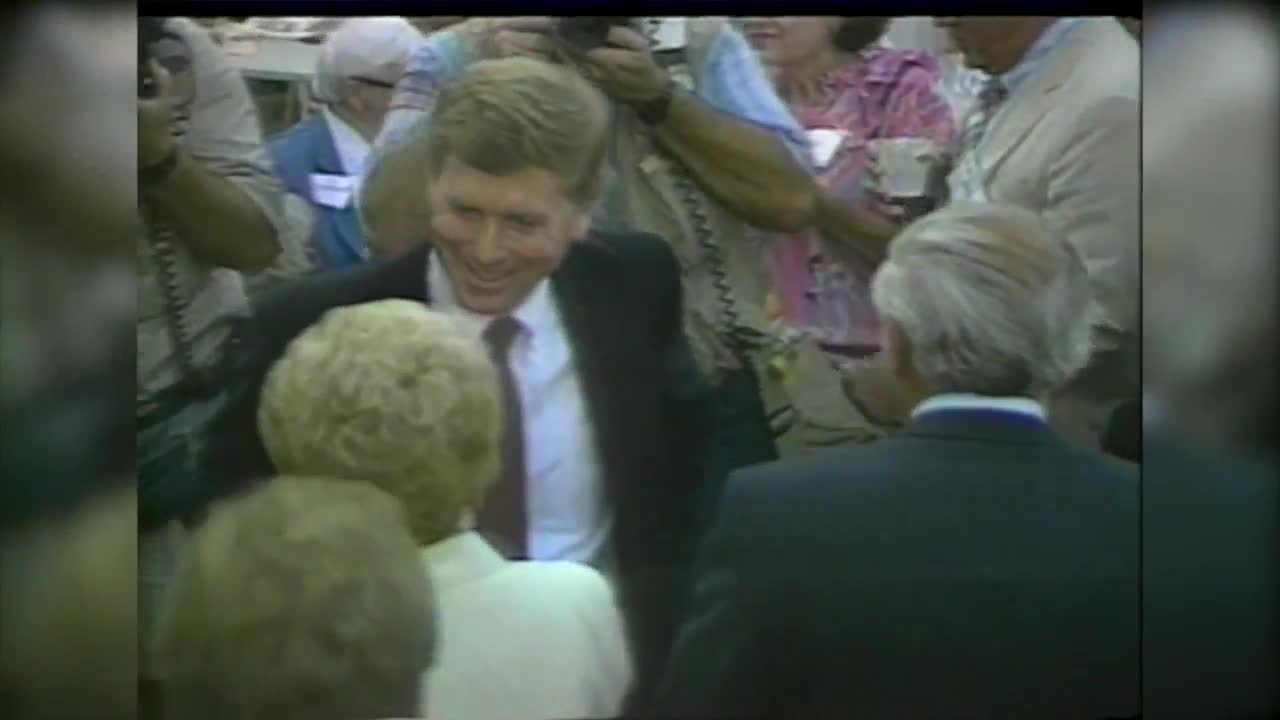 INDIANAPOLIS -- George H. W. Bush picked Indiana Senator Dan Quayle as his running mate on August 16, 1988. The Indianapolis native was just 41 years old when he was asked to join the Republican ticket. Bush described Quayle as a "Man of the Future."

The selection of Quayle caught many off-guard, including Quayle’s own parents. WRTV reporter David Klugh visited with the couple shortly after the nomination.

“I’m still surprised, there were some pretty big names out there... Bush showed his wisdom in picking Danny,” said Quayle’s father, James Quayle. His mother, Corinne Pulliam Quayle said, “I was surprised, but I was not surprised. I thought it might happen."

Members of the Indiana delegation at the Republican National Convention in New Orleans were also surprised.

“I guess everybody’s surprised, but I’m very pleased because, let’s face it, Dan Quayle is going to bring a lot to the ticket," Indianapolis Mayor Bill Hudnut said. "He’ll help the State of Indiana ticket, but he’ll also help the national ticket.”

Dan Quayle would go on to be elected the fifth Hoosier vice president in November.

Vice President Mike Pence joined the elite group of Hoosiers when he was elected 48th Vice President of the United States in 2016.

From 1868 to 1916, Indiana was known as “The Mother of Vice Presidents.” In 10 of those 13 elections, either the Republicans or the Democrats put a Hoosier on the ticket.