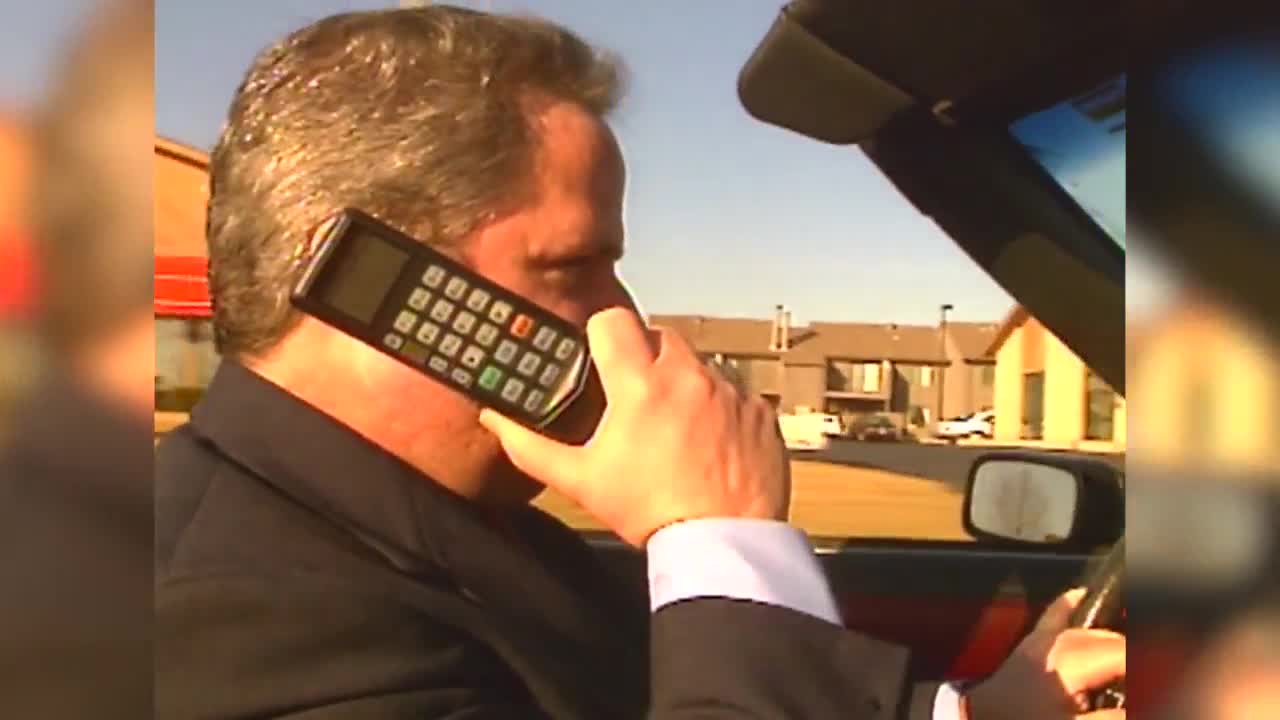 INDIANAPOLIS — When mobile phones first came to Indianapolis, it was a technology seemingly reserved for the wealthy.

While the phones were mobile, they were hardly portable.

The cellular phones, or car phones, came in three styles: