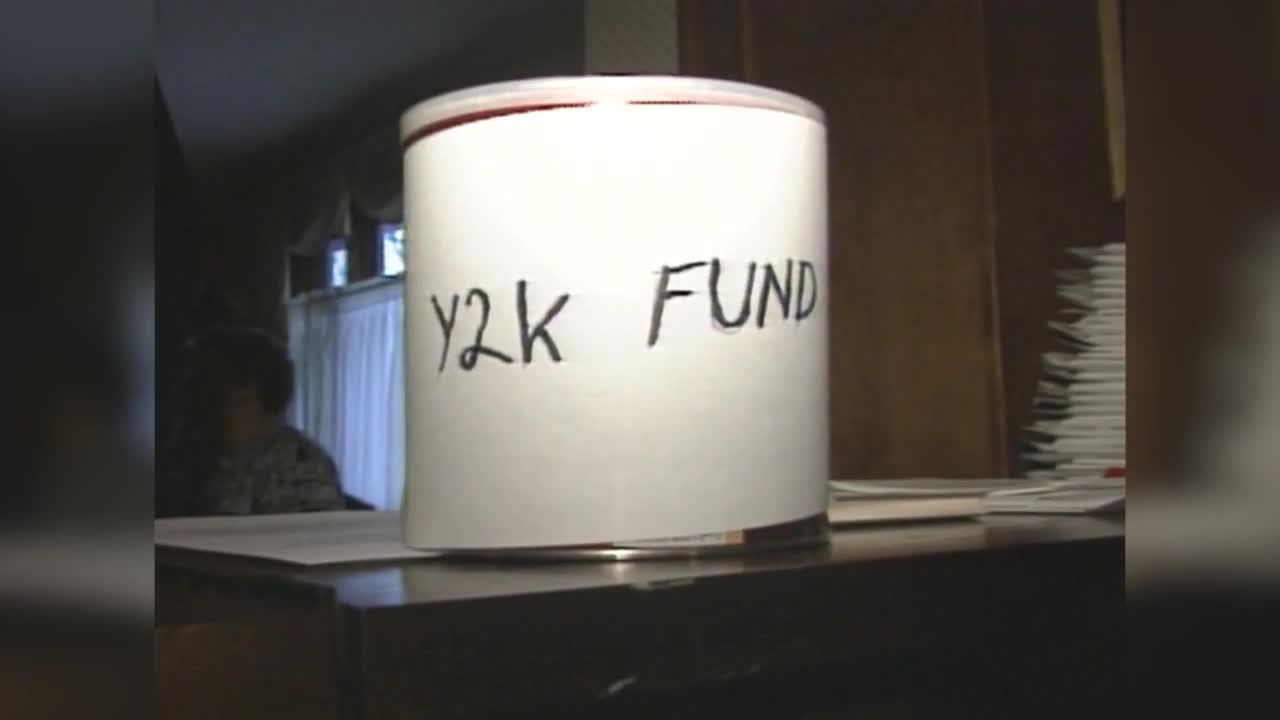 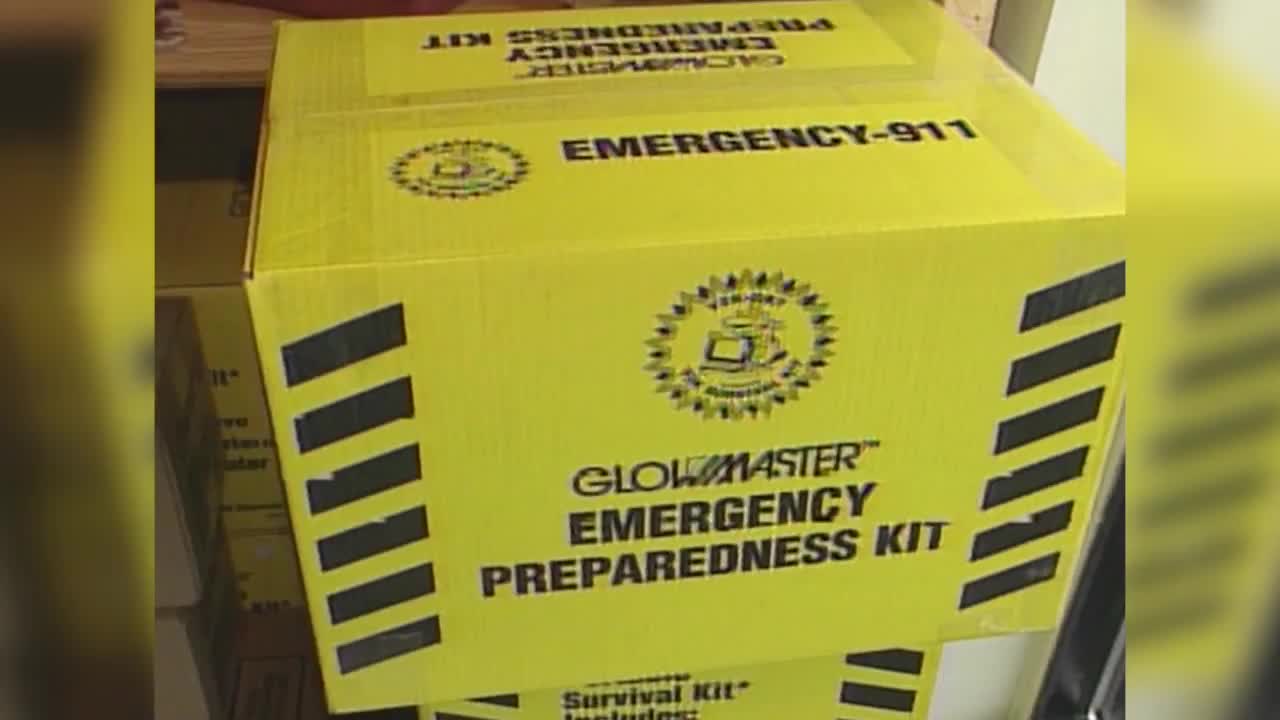 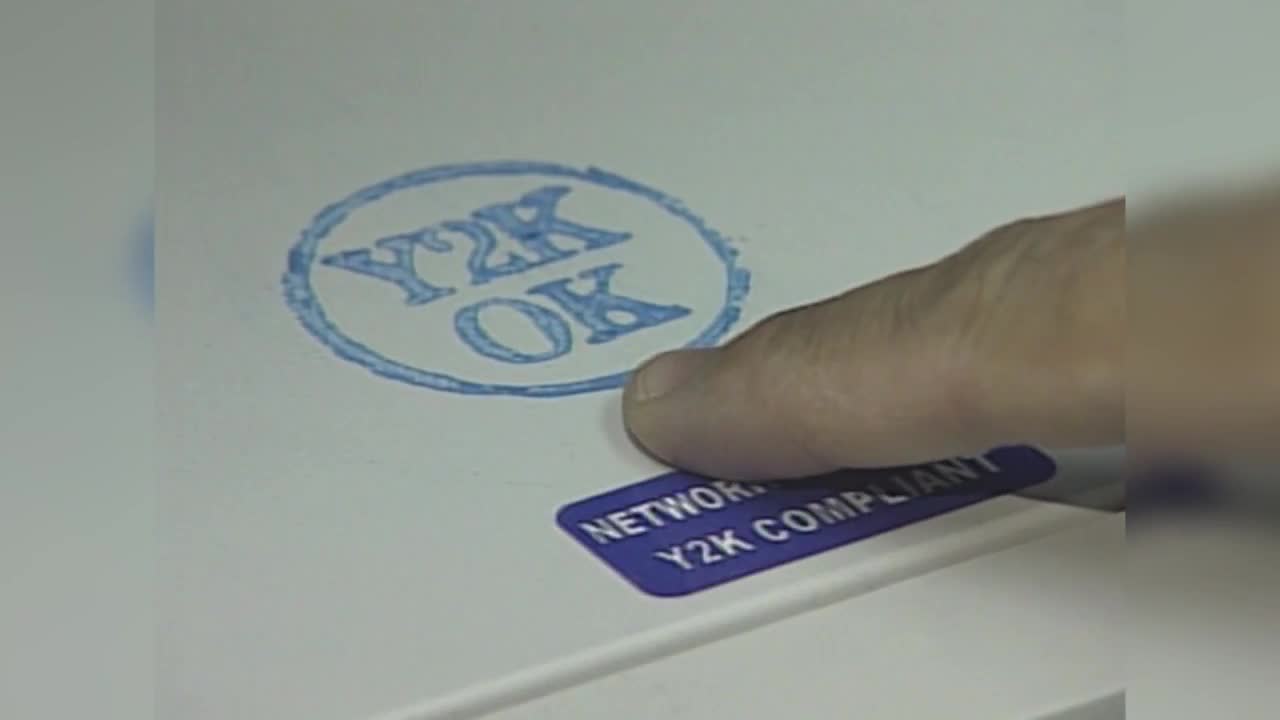 INDIANAPOLIS — Some Hoosiers greeted the year 2000 amid a stockpile of dehydrated foods, lanterns, and cash, all thanks to a computer problem called the Y2K bug or Y2K glitch.

Channel 6 first reported on the potential problem in Dec. 1998.

As the countdown to the new millennium began, so did the preparations.

Cathy Erickson and Mike Phelps invited several neighbors to discuss the potential effects of the Y2K bug. They even purchased nearly a dozen 55-gallon drums to store food, fuel, and water.

While some folks prepared for the worst, others saw an opportunity.

Leonard Dormady sold everything from dehydrated food to generators.

“We want to get more people prepared,” said Dormady. “We’re not price gouging. We see the value. We’re trying to support the community around us.”

Would customers still have power, water and phone service?

Marion County Emergency Management upgraded all of its 911 dispatch computer equipment and on Dec. 31, dispatchers worked 12-hour shifts to ensure a smooth transition into the new year.

The Indianapolis Water Company, now Citizen’s Energy, also increased its workforce on New Year’s eve. The utility had an extra 100 employees on hand to squash any Y2K bugs. It began preparations for Y2K in Nov. 1998 and even stockpiled purification chemicals that would last at least a month.

Citizen’s Energy told RTV6 it took two years and $6 million to ensure it was Y2K ready.

Ameritech spent more than $250 million in a five-state area to make sure phone service not interrupted.

Once the countdown was over, and the cleanup began, there were very few Y2K issues reported in Central Indiana.

The Indiana BMV experienced a computer glitch that gave anyone who renewed their license in the first few days of the year 2000 an incorrect expiration date.

In Pike Township, the boiler systems at two elementary schools computer software that turned the heat on and off rolled over to Jan. 1, 1800. The district’s workaround was to manually operate the systems until a fix was found.