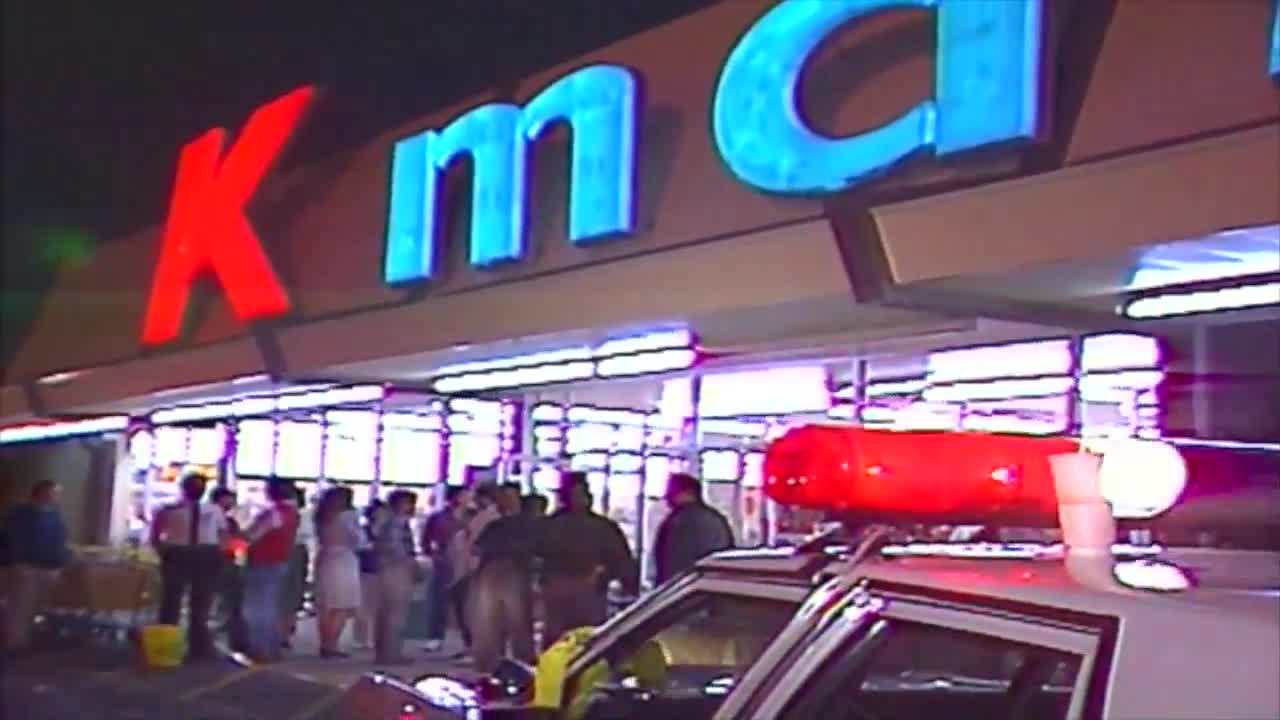 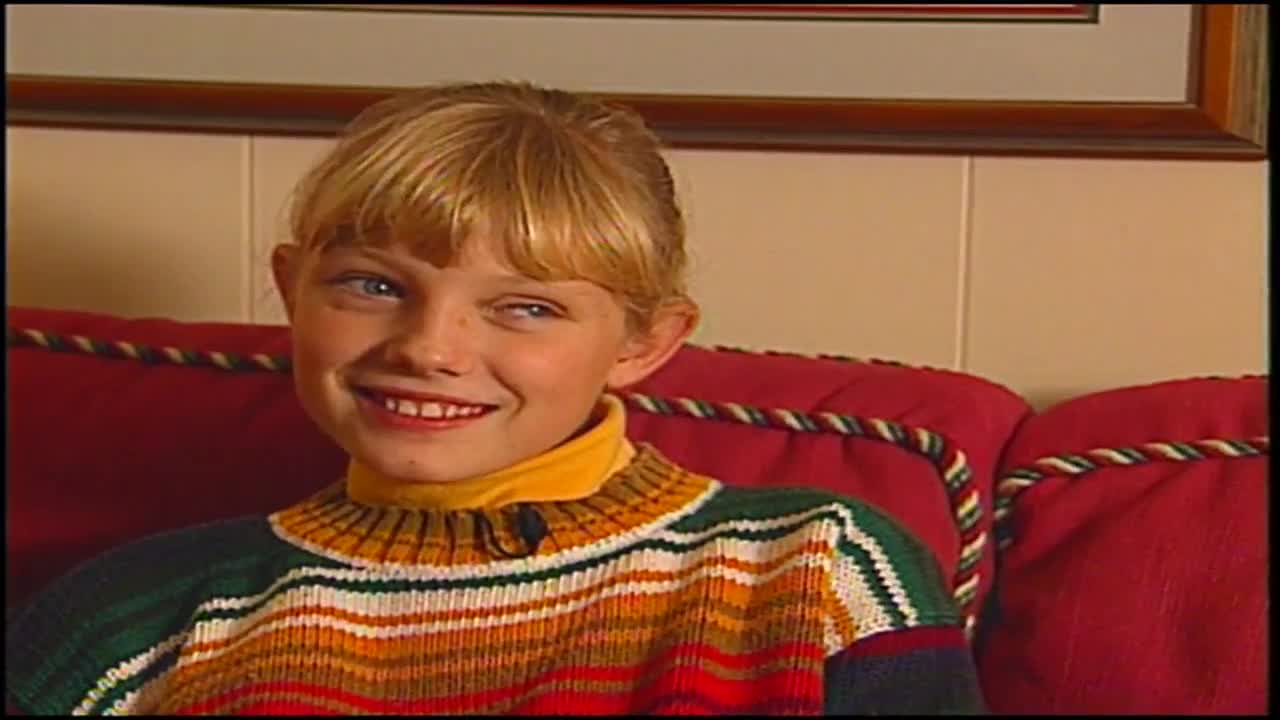 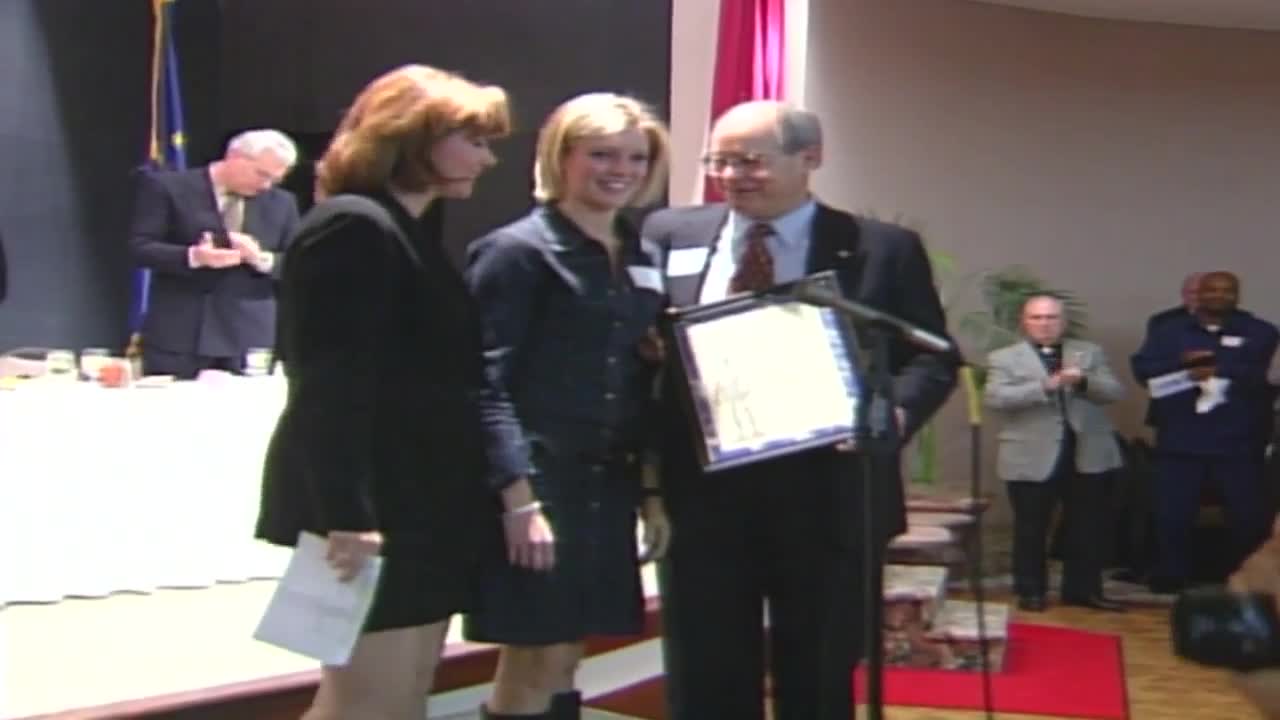 INDIANAPOLIS — Thirty years ago this week, Indianapolis was rocked by a bombing that severely injured a young girl.

Then five-year-old Erin Bower was shopping with her family at the Castleton Kmart on April 17, 1989, when she unknowingly picked up an explosive device hidden inside a tube of toothpaste. The blast shook the entire store.

Witnesses described the chaos that followed the explosion.

“I just heard an explosion, and I just heard a lot of people screaming and stuff. When I ran over, the little girl was on the floor," one witness said. "Her mother was right with her. Her mother was all covered in blood. I think they had to cart her off to the hospital too because she was in shock.”

A third-year medical student named Louis Profeta was among the first to rush to Bower’s side.

“I ran to her. The father had just reached down and picked her up, and ran over, tried to stop them. And another gentleman showed up, happened to be an off duty fireman. We were able to start implementing first aid trying to stabilize her,” Profeta said.

The blast severed Bower’s left hand and left her with substantial burns. A LifeLine helicopter transported Bower from the Kmart parking lot to Methodist Hospital.

Almost immediately, doctors at Methodist were amazed at Bower’s bravery.

“In my brief time of knowing Erin, she seems to be very mature and very cooperative, happy child and is weathering this storm much better than the vast majority of children would. She’s remarkably resilient,” one doctor said.